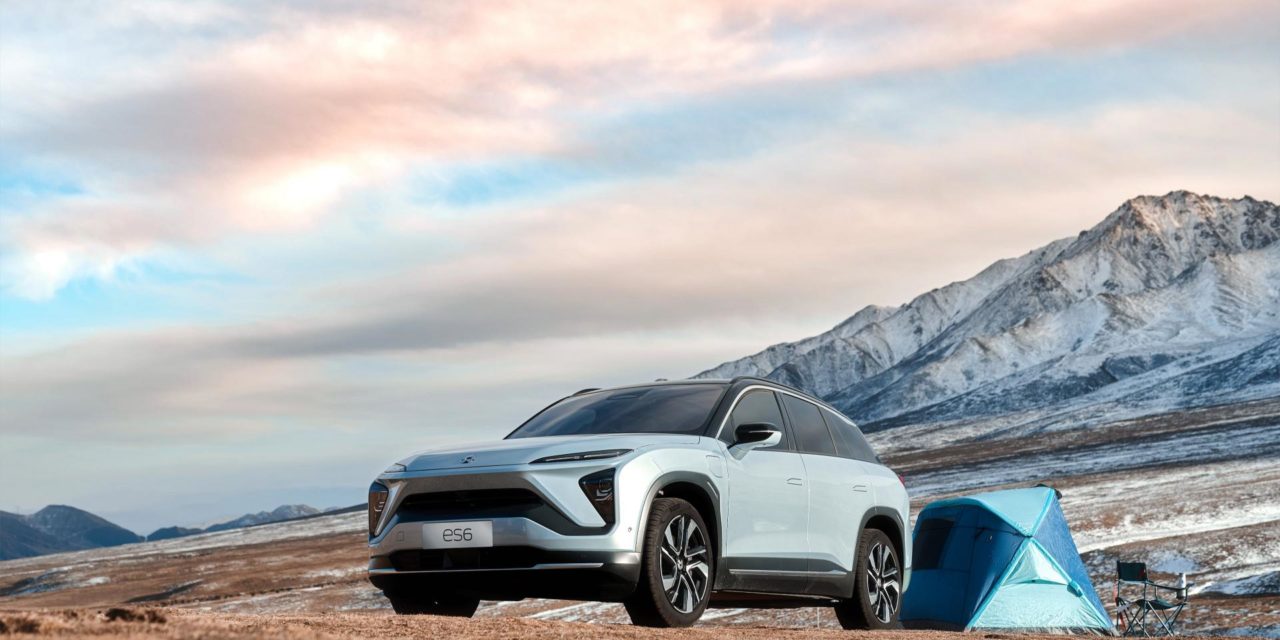 NIO Inc. is a pioneer in China’s premium smart electric vehicle market. Founded in November 2014, its mission is to shape a joyful lifestyle. The Company aims to build a community starting with smart electric vehicles to share joy and grow together with users. NIO designs, jointly manufactures, and sells smart premium electric vehicles, driving innovations in next-generation technologies in connectivity, autonomous driving, and artificial intelligence. Redefining the user experience, It provides users with comprehensive and convenient power solutions, the Battery as a Service (BaaS), NIO Pilot and NIO Autonomous Driving (NAD), Autonomous Driving as a Service (ADaaS) and other user-centric services. NIO began deliveries of the ES8, a 7-seater flagship premium electric SUV, in China in June 2018, and its variant, the 6-seater ES8, in March 2019. The Compant officially launched the ES6, a 5-seater high-performance premium electric SUV, in December 2018 and began deliveries of the ES6 in June 2019. Officially launched the EC6, a 5-seater premium electric coupe SUV, in December 2019 and began deliveries of the EC6 in September 2020. On January 9, 2021, NIO ET7, the smart electric flagship sedan and it’s first autonomous driving model, was officially launched. 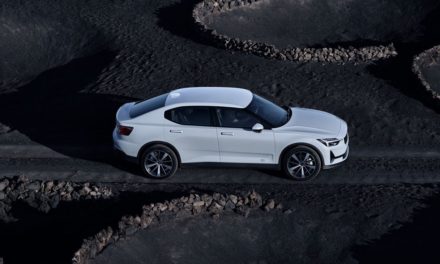 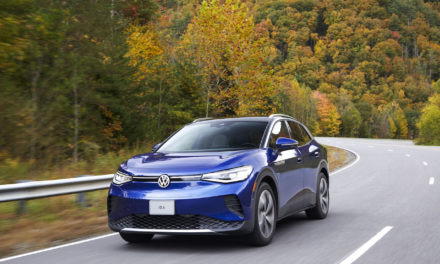 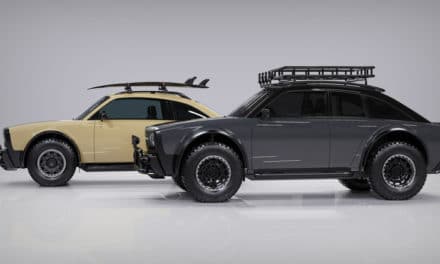 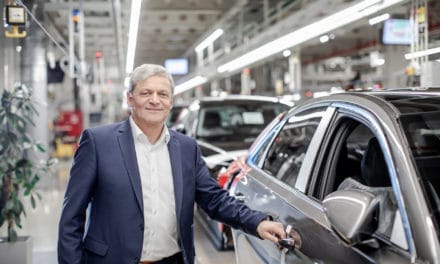