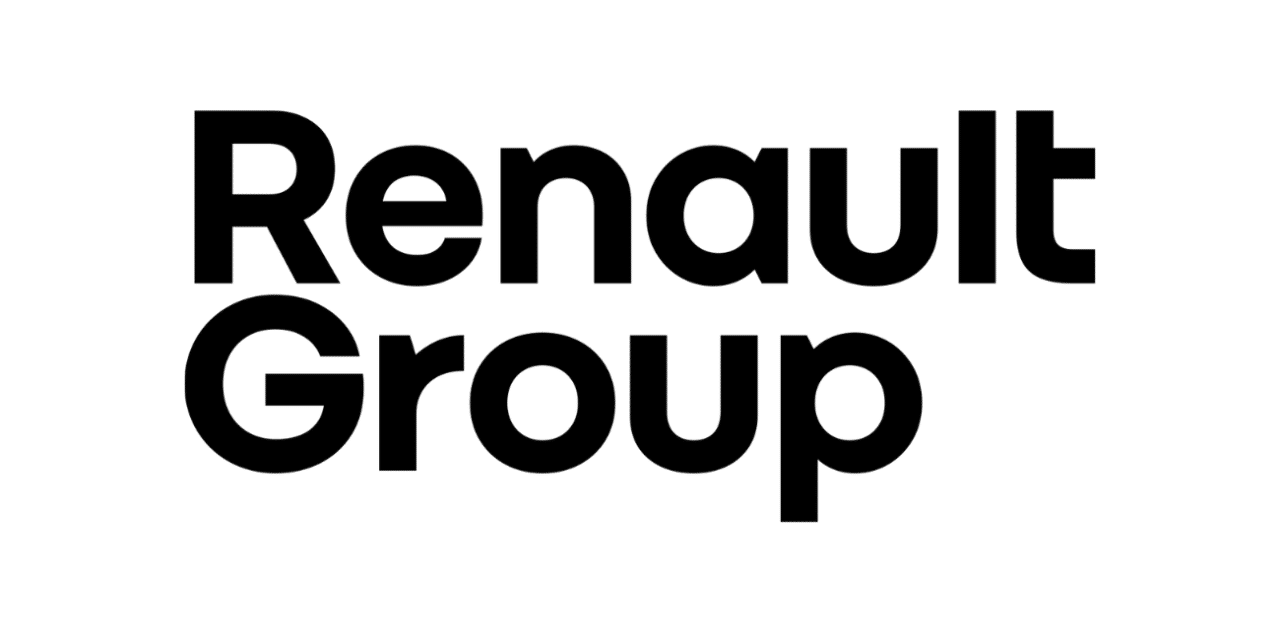 Boulogne-Billancourt, August 2, 2021 – Renault Group, top automotive player and pioneer in the European EV market, and Vulcan Energy, a global leading lithium developer, have signed a lithium offtake term sheet. This agreement is for an initial five-year term which can be extended if mutually agreed, with a start of commercial delivery set for 2026.

In line with Renault Group’s ambition to offer ‘made in Europe’ cars, and following the launch of Renault ElectriCity – the most competitive and efficient production unit for electric vehicles in Europe – the Group will purchase between 6,000 to 17,000 metric tonnes per year of battery-grade lithium chemicals produced in Germany by Vulcan Energy.

You Might Also Like: GM TO SOURCE U.S.-BASED LITHIUM FOR NEXT-GENERATION EV BATTERIES THROUGH CLOSED-LOOP PROCESS WITH LOW CARBON EMISSIONS

Renault Group, which has set the aim to achieve carbon neutrality worldwide in 2050, continues to accelerate its EV strategy to reach the greenest mix in the European market in 2025, with over 65% of electric and electrified vehicles in the sales mix and up to 90% battery electric vehicles mix in 2030. Thanks to Vulcan Energy, which will produce a battery-quality lithium chemical product from its combined geothermal energy and lithium resource while reducing lithium’s high carbon and water footprint on production, Renault Group will be able to avoid from 300 to 700 kg of CO2 for a 50 kWh battery.

Gianluca De Ficchy, Alliance EVP, Purchasing and Managing Director of Alliance Purchasing Organization at Renault Group, explained: “We are very proud to partner with a European lithium producer with a net-zero greenhouse gas emissions such as Vulcan Energy. Our environmental and social responsibility is at the heart of the Renaulution and this must also apply to the providers we partner with if we want to create real value and offer the most sustainable vehicles in the market.”

Vulcan Energy Managing Director, Dr. Francis Wedin, commented: “It is important that we work with companies who share our ethos on sustainability. Renault Group is a pioneer in the EV space, with the successful introduction of truly affordable, mass-market models. Perhaps most importantly, the number one pillar of Renault’s strategy is “Carbon neutrality – Green as a business”, with a commitment to producing carbon-free batteries and becoming carbon neutral. We look forward to a long and productive relationship between Vulcan and Renault going forward.” 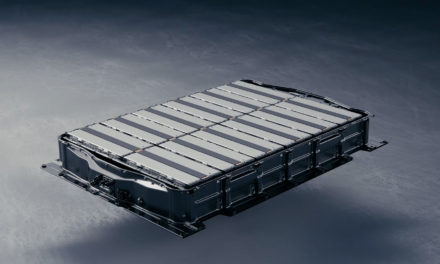 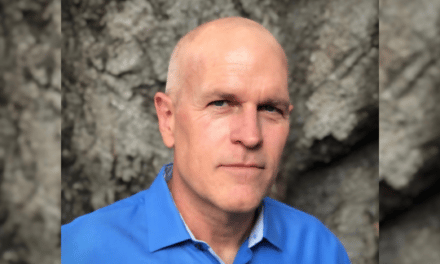 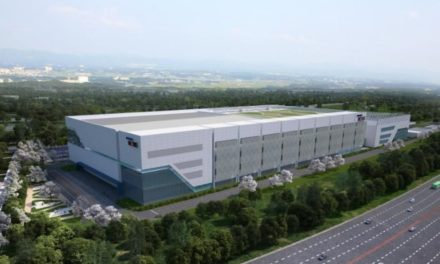 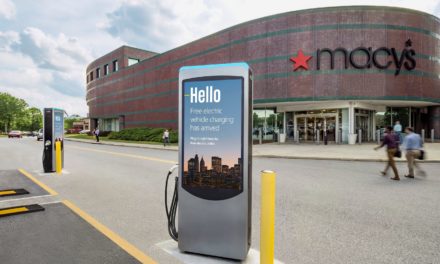