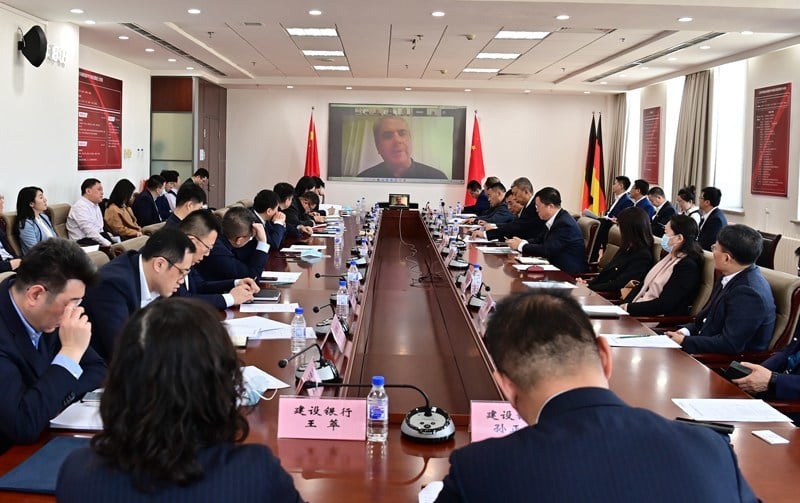 Mr. Jonathan Krane, Chairman of Silk EV said, “Relying on China’s strong foundation in the automotive industry and Italy’s expertise in automotive luxury and racing, the Silk-FAW strategic partnership uniquely positions the Hongqi ‘S’ series at the intersection of ultra-luxury, high-performance sports vehicles and cutting-edge new energy vehicle technology, setting a new benchmark for the next generation of luxury electric vehicles. We are honored to be able to play a strong role in China’s initiative to build Hongqi into a world-class global brand.”

In February 2021, FAW, China’s first car manufacturer, and Silk EV, an international automotive engineering and design company, announced its joint venture to develop a series of ultra-luxury, high-performance, new energy sports vehicles, Hongqi ‘S’ Series, for China and global markets. This project represents a true global collaboration and brings together the respective expertise of China, Italy and the United States in various fields. The company will have state of the art production facilities and innovation centers in both the Emilia Romagna region of Italy and the Jilin Province in China.

During the conference, Mr. David Adelman, Silk–FAW Senior Advisor and former U.S. Ambassador to Singapore, expressed his gratitude to all attendees for their strong support of the joint venture, an important global partnership working towards a common goal of achieving the long-term development of the Hongqi ‘S’ Series.

Mr. Liu Yunjia, Director of Industry Promotion Committee Office of CAIDA, said, “This is perfect timing for the Hongqi ‘S’ Series sportscar project as Changchun city accelerates on the construction of the trillion RMB international automobile city in Jilin Province, focusing on high-quality and innovative growth in research and development, manufacturing, parts and components finishing, and testing. We will continue to build an optimal business environment, implement preferential policies, and support the development of this project. We look forward to cooperating with all parties to create a bright future for Changchun International Automobile City.”

Representatives of the banking consortium expressed their optimism at becoming strategic partners to Silk-FAW and providing financial support to ensure the venture achieves the global strategic objectives of the Hongqi ‘S’ series. The banking consortium is committed to providing the financial and strategic support to Silk-FAW as the company develops a world-class, fully connected innovation center, production facilities, showroom and customer center in Emilia-Romagna, Italy, and a major production facility and innovation center in Changchun, China. 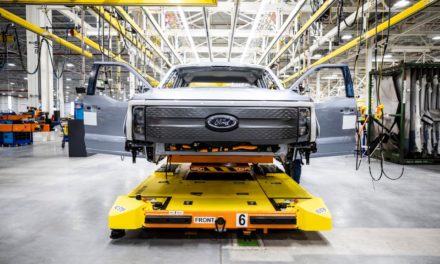 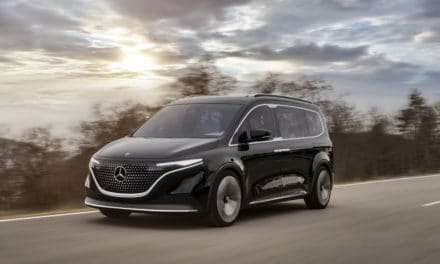 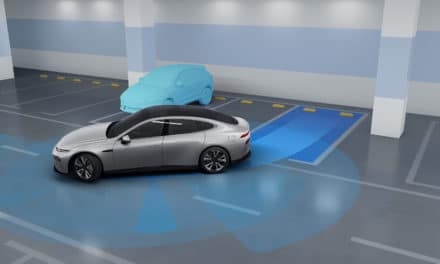 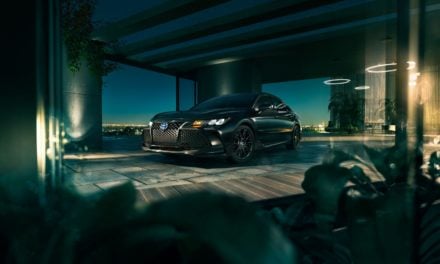