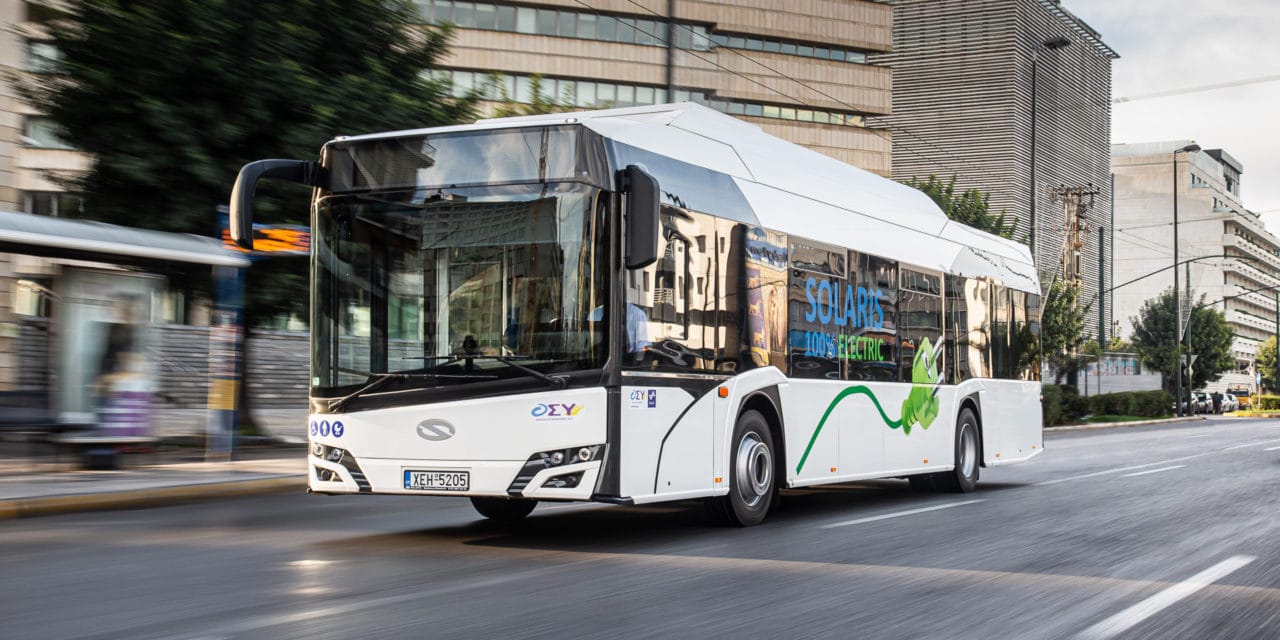 Having won a tender in Switzerland, Solaris will supply six Urbino 12 electric buses in total: three to Verkehrsbetriebe Luzern (VBL Luzern) and three to Zugerland Verkehrsbetriebe AG (ZVB Zug). The deliveries are scheduled for October 2021.

Solaris has just signed a framework agreement with a purchasing group made up of four Swiss cities: Zug (Zugerland Verkehrsbetriebe AG), Lucerne (Verkehrsbetriebe Luzern AG), Schwyz (Auto AG Schwyz) and Thun (STI Bus AG), pursuant to which the operators VBL in Lucerne and ZVB in Zug commissioned three zero-emission Urbino 12 electric each. The six e-buses will be delivered to Switzerland in October 2021. The vehicles will be deployed in Lucerne, a city located on the western shore of Lake Lucerne, and in Zug, which lies on the eastern shore of Lake Zug. This is one of the most picturesque and most popular tourist areas in Switzerland.

“I am overjoyed that we are participating in the process of introducing zero-emission vehicles to the local city transport grid of the cities of Lucerne and Zug. It is worth mentioning that in 2018 these Swiss cities had been given the opportunity to experience themselves the advantages of our emission-free buses in tests of the Urbino 12 electric. The vehicle had been tried out in regular passenger traffic for several weeks; and in barely a few months six vehicles of that model will be added permanently to the local fleet,” noted Petros Spinaris, Member of the Management Board of Solaris Bus & Coach sp. z o.o. for Sales, Marketing and Customer Service.

The drive unit of the Solaris Urbino 12 electric will consist of an electric axle with two integrated motors. All of the commissioned buses will feature state-of-the-art Solaris High Energy batteries with a total capacity of nearly 400 kWh which makes it possible for the buses to cover long distances without having to stop around the city to recharge. The e-buses will be recharged at depots, using stationary charging devices. The thermal comfort of passengers will be ensured by means of a modern air conditioning unit with a heat pump.

The operator VBL in Lucerne has also chosen a solution that improves the safety of the driver who will benefit from working in a half-closed driver cabin. That design will not only raise the work comfort of the driver but also ensure separate ventilation and air-conditioning, thus minimising the possibility of air from the passenger compartment circulating in the driver’s space, which is extremely important during the pandemic. The bus shall also feature a vehicle monitoring system.

Solaris is the first manufacturer whose electric buses were tested in Switzerland. A Solaris Urbino 8,9 LE electric carried passengers in Lucerne all the way back in October 2012. The zero- or low-emission vehicles of Solaris are already deployed in La-Chaux-de-Fonds, Lenzburg and Winterthur. St. Gallen was the first recipient of an electric Solaris Urbino 8,9 LE in Switzerland. 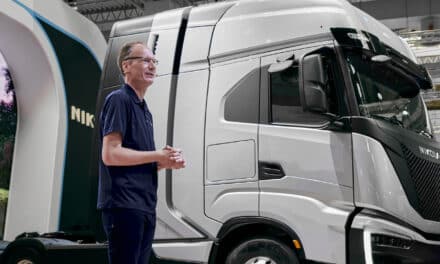 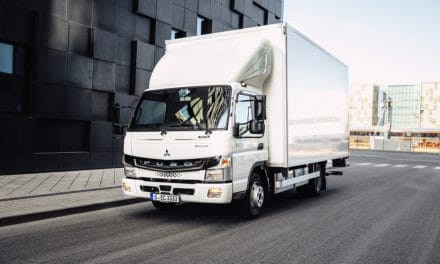 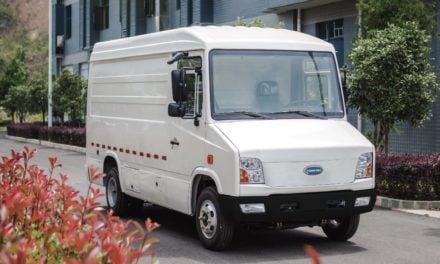 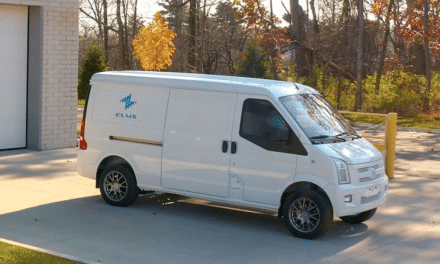