“In the fight against global warming, bolstering our battery electric vehicle supply chain to support our bold electrification ambitions is absolutely critical,” said Carlos Tavares, Stellantis CEO. “Ensuring we have a robust, competitive, and low-carbon lithium supply from various partners around the world will enable us to meet our aggressive electric vehicle production plans in a responsible manner.”

“This definitive offtake agreement with Stellantis sets a new benchmark for the automotive industry in the United States,” said Rod Colwell, CTR’s CEO. “Securing clean lithium produced with energy from a renewable resource helps to further decarbonize the battery supply chain which in turn, delivers cleaner cars with less environmental impact. We look forward to a strong and successful relationship with Stellantis.”

CTR will supply Stellantis with up to 25,000 metric tons per year of lithium hydroxide over the 10-year term of the agreement. Stellantis announced in late 2021 a similar supply deal to support its European vehicle production.

CTR will produce battery-grade lithium hydroxide and lithium carbonate along with geothermal energy in Imperial County, California with a resource production capacity in excess of 300,000 metric tons per year. 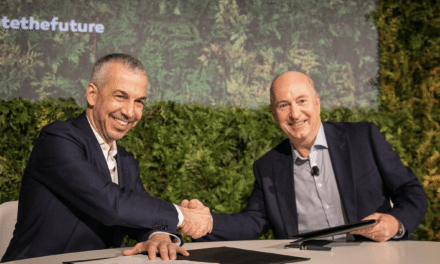 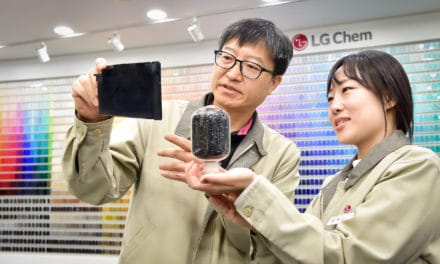 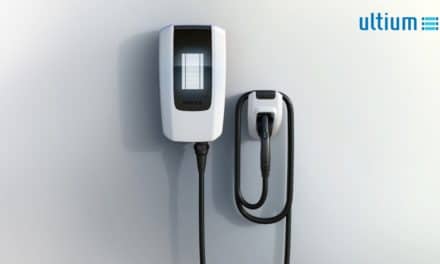 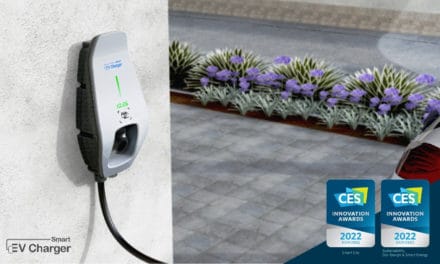