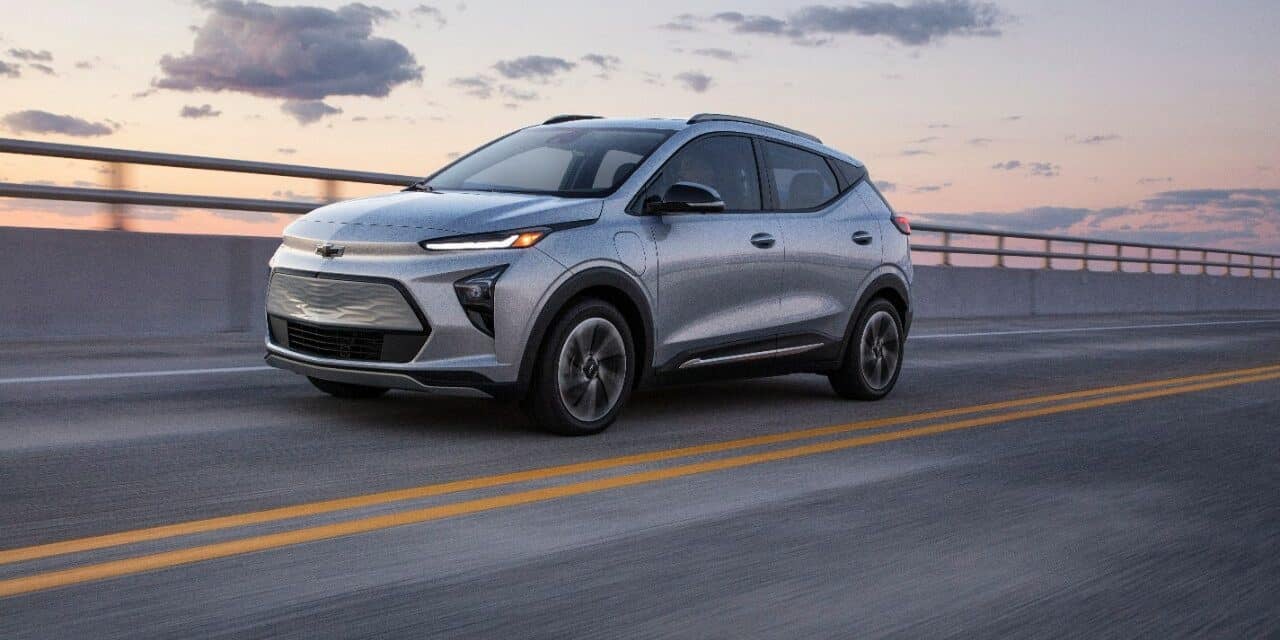 CHATHAM, Mass. – Several weeks ago, we sampled and liked the 2022 Chevrolet Bolt LT2, saying it was a surprisingly complete, solid-value electric vehicle. You can read the review HERE. Following a week in its new for 2022, 6.3-inch longer Bolt EUV Premier sibling, our opinion of these mass-market electric vehicles remains high.

The extra length of the EUV goes into the rear legroom, with the wheelbase being stretched about three inches. The overall length remains subcompact at 169.5 inches (height 63.6, width 69.7), so this is a vehicle that fits into the tightest of parking spots.

Helping get into these spots is a comprehensive advanced driver-assist systems (ADAS) roster beginning with a 360º surround-view camera and parking sensors.

EV POWERTRAIN GETS THE JOB DONE

What you will not need to navigate are gas stations as the Bolt EUV zips around quietly on electric power flowing to the front wheels. A single permanent-magnet motor at the Bolt EUV’s front produces 200 horsepower and 200 pounds-feet of torque enabling the pint-sized five-door to reach 60 miles per hour from a standstill in seven seconds (according to Chevrolet).

The Lithium-ion battery contains 288 cells and is rated at 65kWh, enough to propel the Bolt EUV up to 250 miles on a full charge. We never came close to maxing out the battery nor, thanks to having a 240-volt outlet in the garage, being beset with range anxiety.

The 240V outlet allowed us to use the standard charging adapter with its 240V plug (it also has a 110V version for those without the higher output outlet), thus enabling the Bolt EUV to pick up approximately 37 miles per hour of recharging. Overnight, actually, in about seven hours, the car was fully charged.

In addition, the Bolt EUV (like its sibling) can use DC Fast Charge units which can add some 95 miles of range in 30 minutes, thus further reducing range anxiety on road trips.

Regenerative braking, one-pedal driving and a suite of ADAS

Like most EVs and hybrid-electric vehicles, regenerative braking provides an alternative means of slowing the vehicle as well as putting more energy back into the battery. You can manually brake with this energy by activating the paddle shifter on the left side of the steering wheel or depress the one-pedal-driving button on the center console.

Activating one-pedal driving means braking action as you reduce pressure on the accelerator pedal including the ability to bring the Bolt EUV to a complete stop.

Conventional hydraulic braking, of course, remains ready for the driver’s right foot with a power-assisted, anti-lock (ABS) system with 11-inch vented rotors up front and 10-inch solid ones in the rear.

The remainder of the suspension components include MacPherson-type struts with a direct-acting stabilizer bar up front and torsion beam with coil springs in the rear. The 17-inch aluminum wheels wear Michelin Self-seal 215/50R17 all-season tires.

PREMIUM MEANS JUST THAT INSIDE

Despite the diminutive exterior size, the Bolt EUV’s interior is quite comfortable for four. The ride is firm without being oppressive.

The cost of gas-free living

The Bolt EUV Premium carries a $37,500 base price. Our tester had two options, the aforementioned Sun & Sound ($2,495) and Super Cruise ($2,200) the first Chevrolet example of General Motors’ self-driving technology.

Super Cruise is a SAE Level 2 autonomous vehicle system – it requires the driver to maintain road awareness and being prepared to retake control if the system encounters an issue.

I was able to try it on the Mid Cape Highway (U.S. Route 6) and I-495 as both are divided highways (a prerequisite for the system) with well-defined lane markings.

Once enabled on Route 6 West, I cruised at 61 miles per hour with my feet flat on the floor, hands in my lap. The Bolt EUV followed the flowing traffic and gently curving highway without any drama. When I wanted to change lanes, I signaled, turned the wheel, centered the car and Super Cruise resumed its control.

When traffic thickened and slowed, so did the Bolt EUV. When it loosened up, the Bolt EUV resumed the set (61 mph) speed. Seamlessly.

At one point I heard a beep, saw a red light in the instrument cluster section of the dash and a message telling me Super Cruise was no longer active because the lane markings were not distinctive enough and I should take over.

The Bolt EUV was correct – the lane markings at that portion of the highway were faint. I took the wheel and put my foot on the accelerator for about three miles when, thanks to better lane markings, Super Cruise resumed.

Chevrolet wants you to buy its Bolt and Bolt EUV – and doing so could be a very rewarding experience for anyone, not just someone looking for an EV. 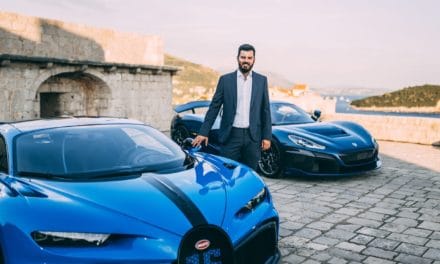 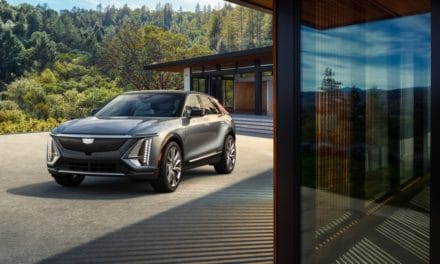 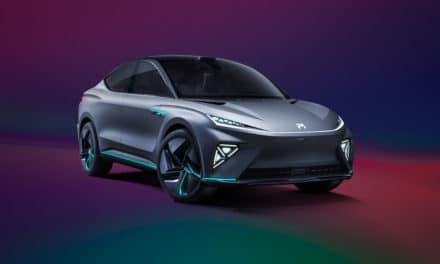 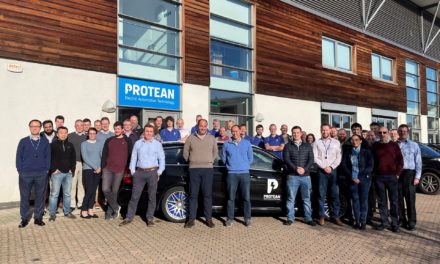