Uber and Wallbox to Expand Partnership to All of the U.S. 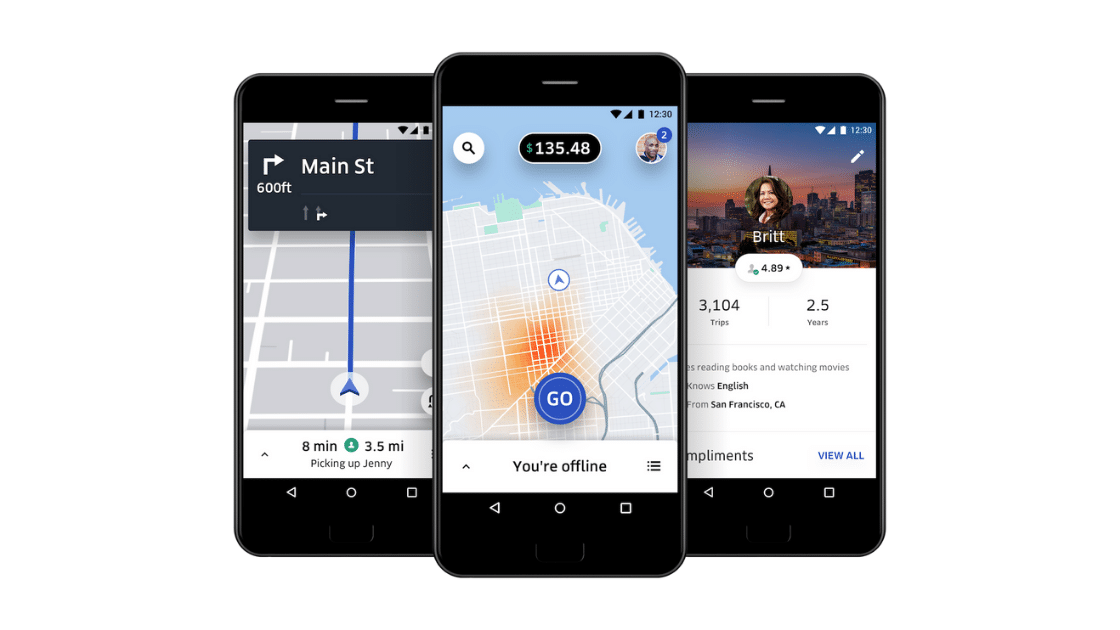 After launching a pilot program in the Bay Area California, Wallbox and Uber are expanding their partnership to reach nationwide U.S. by the end of April 2022

MOUNTAIN VIEW, CA & SAN FRANCISCO – UBER, a global mobility platform, and Wallbox, a leading provider of electric vehicle (EV) charging and energy management solutions worldwide, are expanding their partnership nationwide following the pilot program. As previously announced, the partnership provides Uber drivers a discounted package for a Wallbox Pulsar Plus charger, installation, and the option to finance the package.

Just a few months after beginning their initial partnership in the Bay Area in October 2021, the companies are expanding their collaboration so that drivers across the U.S. will soon have access to Wallbox’s discounted EV charging package. This will be rolled out in four key groups, in order to reach nationwide coverage by the end of April 2022. Additionally, the two companies are actively discussing a potential global roll-out program beginning in Europe and Canada.

The roll-out is expected to follow four phases; the first covering Los Angeles, Portland, and Seattle in January, the second covering Phoenix, New York, and Boston in February, the third covering the Midwest and Southeast in March, and the final phase covering the rest of the U.S. excluding Alaska in April.

“Expanding this pilot program across the U.S. is a natural next step as we work together to build more sustainable transportation,” said Douglas Alfaro, General Manager of Wallbox North America. “Our charger plus installation package has simplified EV usage for Uber drivers in the Bay Area, and we are thrilled to be able to offer the same support to drivers all over the country.”

“Helping drivers go electric is a crucial part of our plan to get to zero emissions by 2030 in the U.S.,” said Andrew Macdonald, Uber’s Senior Vice President of Mobility and Business Operations. “This partnership with Wallbox helps drivers by making it more affordable and accessible to charge their EVs, and we’re excited to give more drivers the chance to take advantage of it.”

The partnership is being supported by an Uber program that makes drivers of fully electric vehicles (EVs) eligible for a Zero Emissions incentive, so they can earn an extra $1 on every Uber trip (up to $4,000 annually).

Wallbox’s worldwide best-selling charger, Pulsar Plus, became an Amazon U.S. Best Seller in just a few months. Pulsar Plus is one of the smallest smart home EV chargers in the U.S. and is compatible with all EVs, including Teslas and can be installed in homes, apartments, and other multi-unit dwellings.

The partnership is part of Uber’s continued commitment to becoming a zero-emission platform in the U.S. and Canada by 2030. 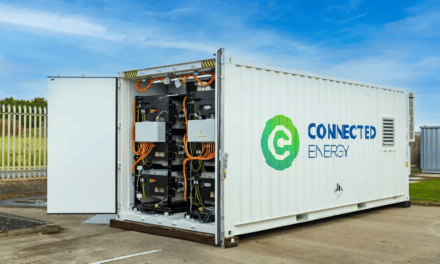 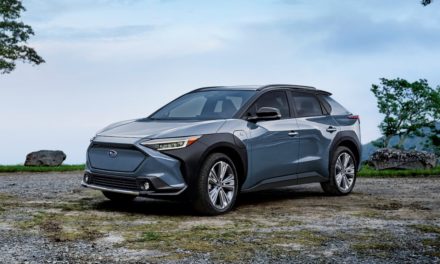 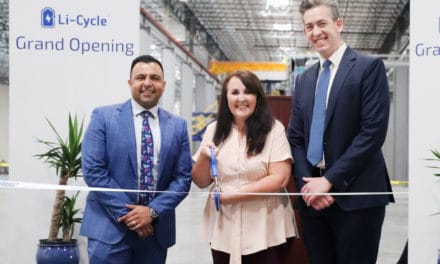 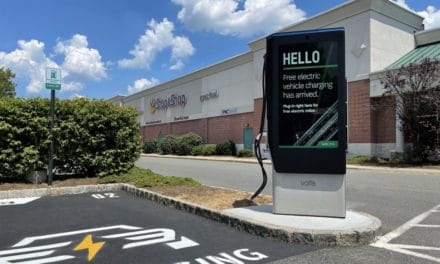