TORRANCE, Calif. – Honda today released a new video showcasing the exterior and interior styling of the all-new Prologue battery electric SUV launching in 2024. Project leader Jiro Ikeda and his team of talented young designers leveraged their years of design experience to develop an SUV motif that is modern and fresh, with clean and simple surface lines – imagined as “Neo-Rugged.”

“Designing the first volume Honda electric vehicle gave us more freedom than a vehicle with an internal combustion engine, and we can stretch our imagination, especially in styling the front-end,” said Sang-Hyuk Ahn, a four-year exterior designer at Honda. “We envisioned Prologue with a longer wheelbase, shorter overhang, and capable tires to create sporty proportions and a stronger stance.”

Additionally, the Prologue is the first Honda model designed primarily through virtual reality visualization technology, used by the team to envision Prologue in different environments and to accelerate cross-collaboration between Honda styling teams in the U.S. and Japan.

“We were able to see Prologue in digital environments that truly resemble the real world,” said Marco Tan, VR and CG designer with Honda Design. “By simulating and evaluating colors, materials, and even lighting in a virtual 3D environment we were able to explore possibilities that took styling to a higher level.”

Prologue styling suggests an adventure-ready SUV that delivers engaging everyday driving and fun weekend getaways with a strong hint of the well-received Honda e in the front fascia.

Toward its global goal to achieve carbon neutrality for all products and corporate activities by 2050, Honda will introduce 30 new EVs globally by 2030, with a volume of 2 million units. In North America, Honda has laid out an aggressive timeline of EV introductions based on three phases leading to 2030:

2024: Begin sales of the Honda Prologue, co-developed with GM

2026: Begin production and sales of Honda models based on Honda e:Architecture

2027: Begin production and sales of a new series of affordable EVs co-developed with GM 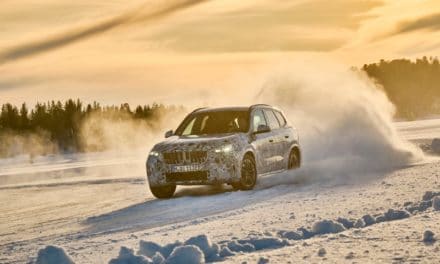 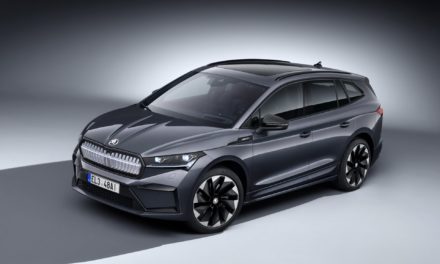 ŠKODA ENYAQ iV nominated for ‘Car of the Year’ award 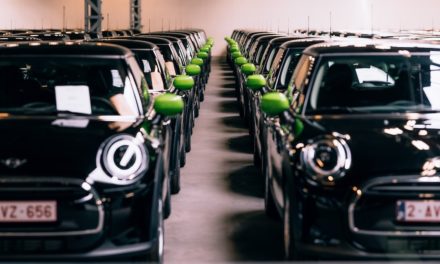 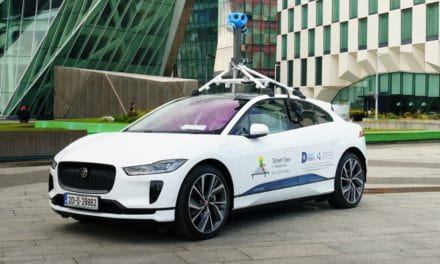