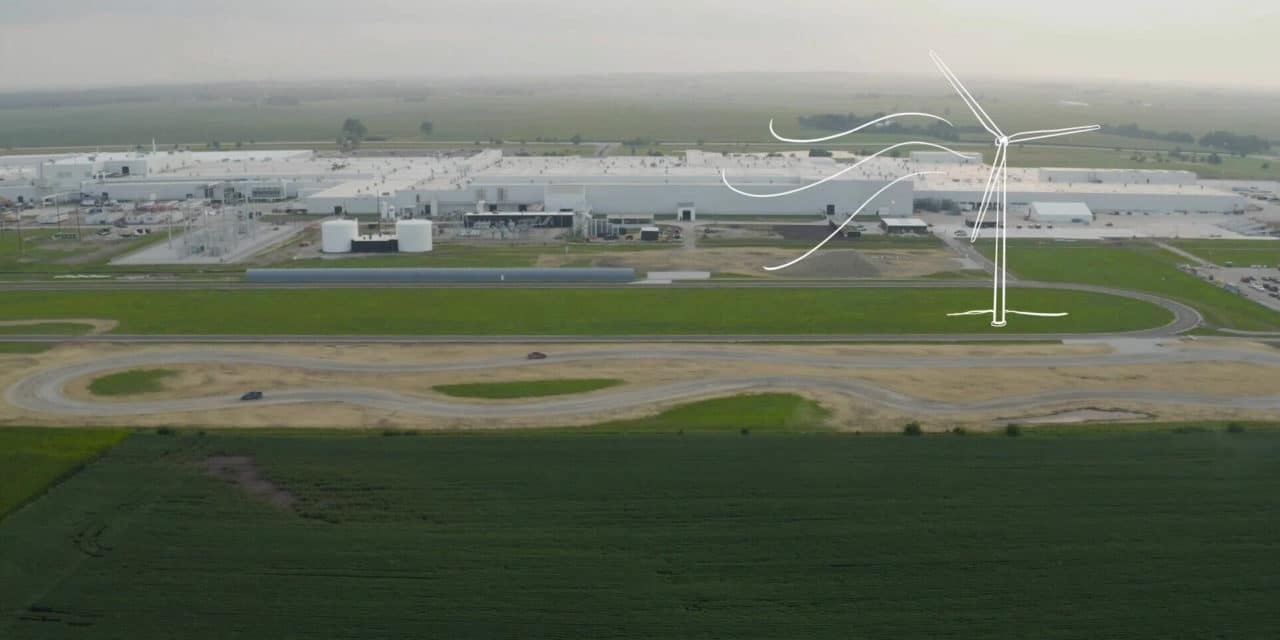 NORMAL, Ill. – Rivian today announced plans for a large-scale wind turbine at its Normal manufacturing campus that is intended to provide clean energy to enable new R1 vehicles to be powered by renewables for their first charge.

Earlier this year, at the plant’s outbound charging yard, Rivian installed a 783-kilowatt solar canopy that is scheduled to begin generating electricity later this summer.

The turbine is designed for a capacity of at least 2.8 megawatts and to be capable of generating nearly 10 million kilowatt-hours of electricity a year – enough to power 890 average US homes. Over its 25-year lifetime, it could avoid around 177,000 tons of carbon dioxide equivalent emissions – the equivalent of taking roughly 34,000 internal combustion engine vehicles off the road for one year.

“To us, our job isn’t done when our vehicles come off the line,” said Andrew Peterman, Rivian Director of Renewable Energy. “While we’re working hard to help electrify transportation, we’re also pushing to accelerate the shift to carbon-free electricity for all. This wind turbine is an early step on that path, and it’s also a beacon of our vision for a clean energy future.”

To construct the turbine, Rivian is partnering with Apex Clean Energy, a Virginia-based renewable energy development company with projects across the United States, including 500 megawatts of wind in Illinois.

Rivian submitted a permit application to the Town of Normal, Illinois, in June, and the Town’s Planning Commission will consider approval this summer.

The proposed wind turbine would be less than 510 feet tall, with white, non-reflective blades. The planned site is on the east side of Rivian’s manufacturing campus, inside the vehicle test track. To identify an appropriate location, Rivian commissioned studies on potential impacts from sound and shadow flickers and threatened and endangered species, cultural resources, and communication systems. Sound is estimated to average 35 decibels and reach a maximum of 42 decibels – about the level of a refrigerator.

The wind project aligns with Rivian’s strategy of adding renewable resources to parts of the country that need them most. Illinois’ grid is powered by 11% renewables.

Rivian has signed the Climate Pledge to reach net-zero carbon emissions by 2040, 10 years ahead of the Paris Agreement. The company has also set ambitious internal targets along the way. 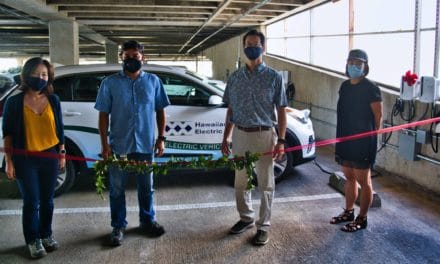 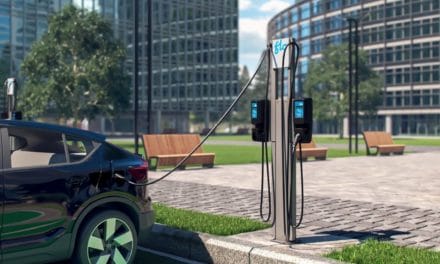 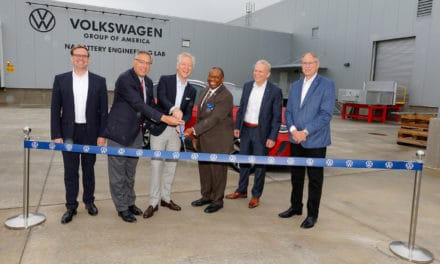 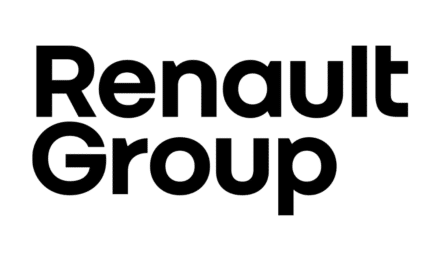