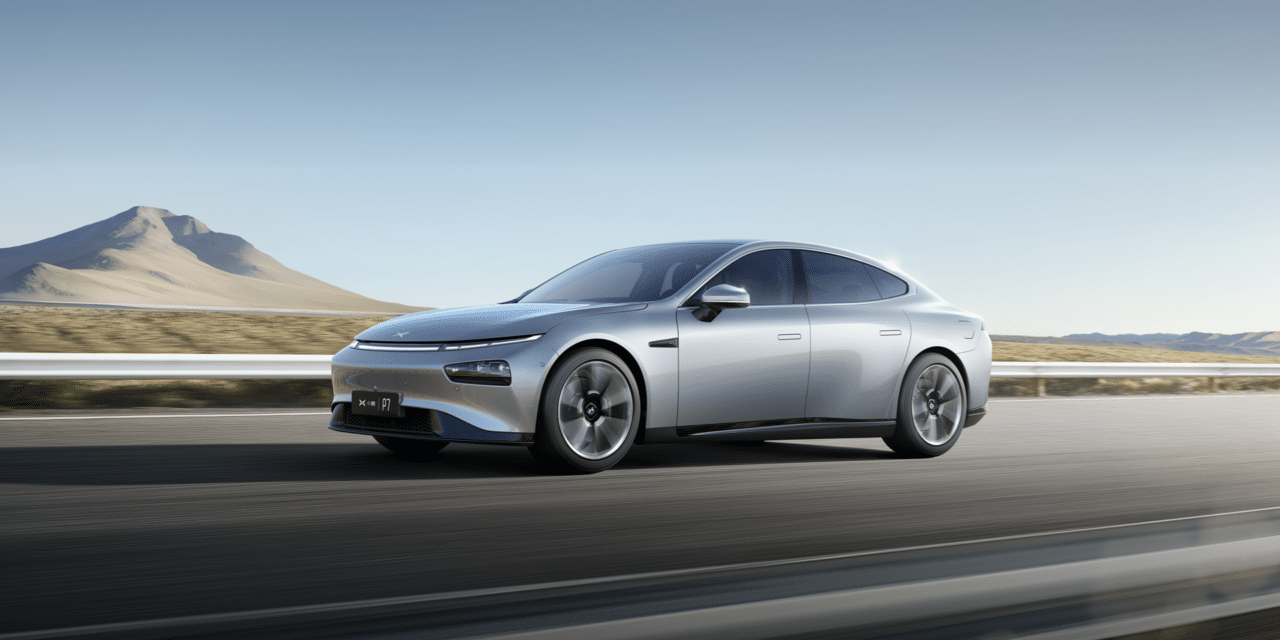 The performance of XPeng’s newly released autonomous driving assistance function – Navigation Guided Pilot (NGP) – will be fully tested in 3,145 km of highway driving, starting from Guangzhou, all the way north to Beijing.

The Xpeng P7 Premium version, equipped with XPILOT 3.0 which supports the NGP function, will be driven by members of the media and third parties during the 7-day drive expedition, the longest driving challenge to date for an autonomous driving assistance function in mass-produced models in China.

The total distance of 3,675 km consists of about 3,145 km of highways, where the key functionalities and reliability of the NGP, including automatic highway ramp entering and exiting, automatic switching of highways and optimization of lane choices, automatic lane changing, overtaking and speed limit adjustment, will be fully tested by the press and third parties. The frequency of human driver intervention, and the success rate for the functions listed above, are among the key indicators to be tested in these sophisticated driving scenarios on China’s highways.

Over the course of 7 days, the fleet of P7s will drive across 10 cities in China in six provinces, starting from Guangzhou, to Shantou, Quanzhou, Wenzhou, Hangzhou, Shanghai, Nanjing, Qingdao, Jinan, finishing in Beijing.

The professional team of media representatives and third party experts will choose different highway routes based on their preferences, to cover a wide range of driving scenarios.

NGP provides navigation assisted autonomous driving from point A to B, based on the navigation route set by the driver, and is available on highways covered by high-precision maps in China. Since the NGP’s launch on 26 Jan this year, over 1 million km mileage has been driven under the NGP by XPeng P7 users in China. 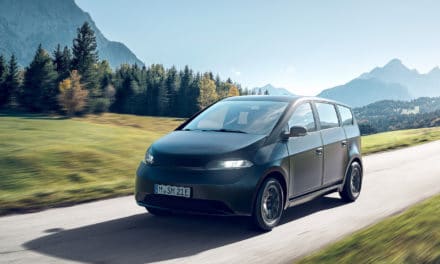 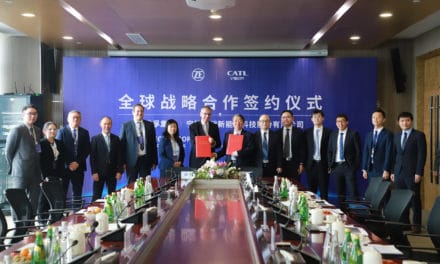 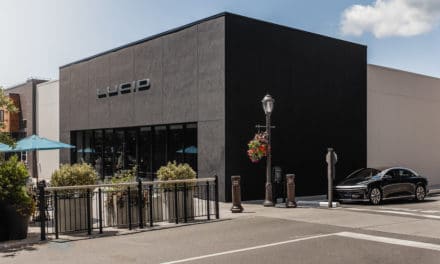 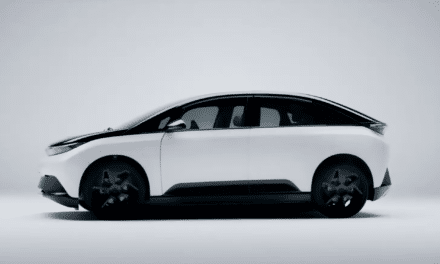 RESHAPING THE IN-CAR EXPERIENCE: INDIEV ANNOUNCES THE INDI ONE SMART ELECTRIC VEHICLE IS AVAILABLE FOR RESERVATION ON APRIL 13