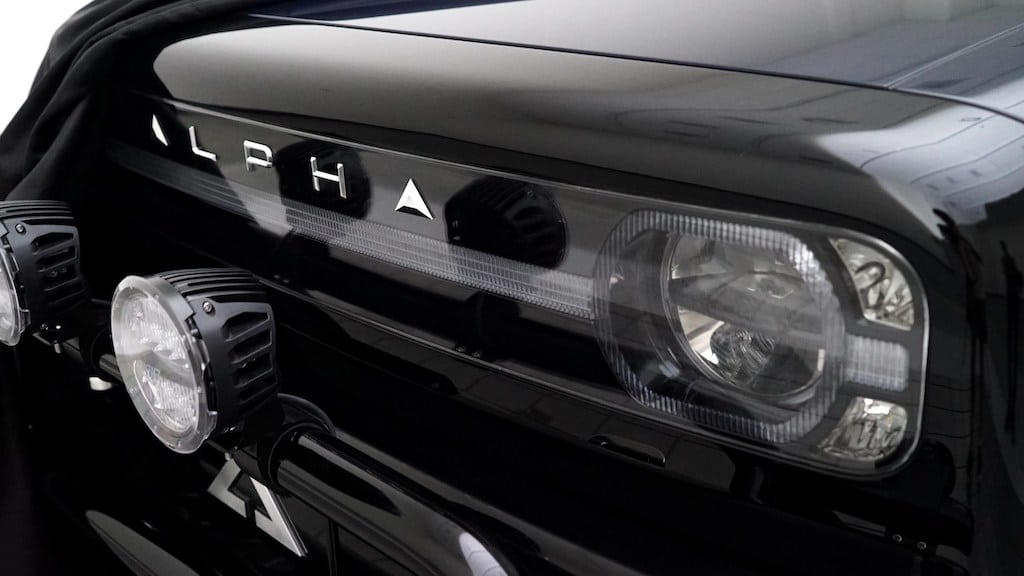 Since its introduction on March 11, 2021, the versatile EV pickup has received a high level of interest. The WOLF exhibition celebrates a pivotal achievement as the company accelerates commercialization.

WOLF is a simple work truck with a soul. It’s built to perform everyday tasks and has a presence of a fun-to-drive adventure vehicle. We are excited for its public debut,” said Alpha Motor Corporation.

Production of the WOLF™ Electric Truck is slated to launch in the United States towards the end of 2023.

Alpha Motor Corporation’s drive to create the next generation of clean energy vehicles is a product of the company’s core passion to serve as a platform for positive change.

In conjunction with The Michael J. Fox Foundation, Alpha Motor Corporation is raising support for Parkinson’s research. Five million people worldwide are living with Parkinson’s disease — a chronic, degenerative neurological disorder. In the United States, 60,000 new cases will be diagnosed this year alone. There is no known cure for Parkinson’s disease, but through your support of Team Fox, you can help change this. 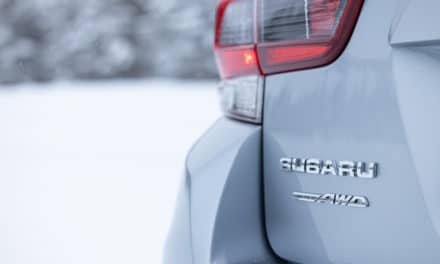 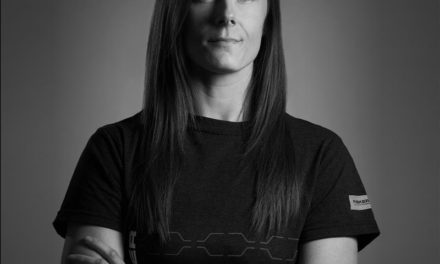 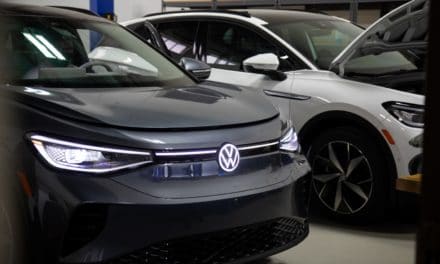 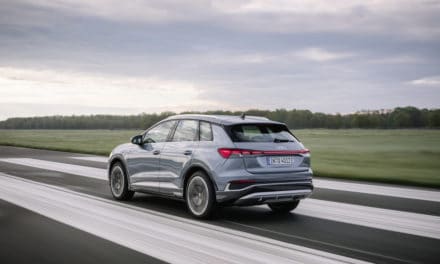