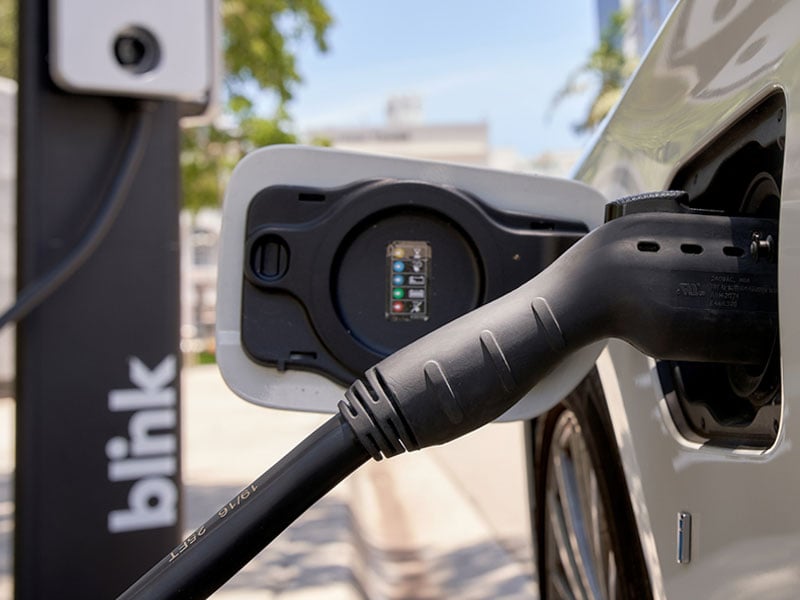 MIAMI BEACH, Fla. – Blink Charging Co., a leading owner, operator, and provider of electric vehicle (EV) charging equipment and services, today announced that it acquired the European EV charging operator Blue Corner N.V., based in Antwerp, Belgium, and its portfolio of 7,071 charging ports and a robust European charging network. The acquisition was made with a combination of cash and stock for €20 million (or approximately $24 million) and gives Blink complete operational control of Blue Corner and its EV charging assets. The acquisition is part of Blink’s broader strategic international expansion plans and provides the Company a significant infrastructure footprint in the region. Blue Corner chargers are located across Belgium, Luxembourg, the Netherlands, and France.

The European EV market is growing faster than the United States. Sales of plug-in electric vehicles in Europe rose 137% to 1.4 million vehicles last year, whereas U.S. sales rose 4% to 328,000, according to ev-volumes.com. The surge in EV adoption will increase demand for EV charging infrastructure. In addition, European regulations are further accelerating widespread EV adoption regulatory support for zero-emission vehicles.

“We are very excited about this acquisition and the opportunity it provides Blink to have a significant presence in Europe quickly. As a key contributor to the expanding EV landscape, we are continuously looking for opportunities to strategically increase our global assets while also making EV charging more accessible. International expansion is fundamental to our rapid growth and will accelerate the success we are already achieving in the region,” stated Farkas.  “Our aggressive international strategy complements a series of significant domestic wins and new contracts that have exponentially expanded our network in the US.”

“Blue Corner’s mission is to build a sustainable society and be ready for tomorrow’s driver. Since Blink shares this philosophy, it was a logical step to join forces. I am convinced that Blue Corner, as part of Blink Charging, can acquire a strong market presence throughout Europe. This acquisition allows us to significantly strengthen both our financial and organizational structure,” shared Peter Buyckx, Managing Director of Blue Corner.

To facilitate Blink’s European expansion, the Company also announced the formation of Blink Holdings B.V., a new Dutch company in Amsterdam, which will drive the growth of Blink’s European presence. The existing Blue Corner operations, management team, and personnel will remain unchanged following the acquisition. 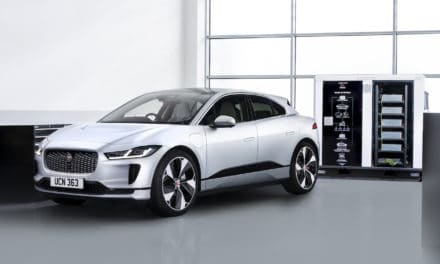 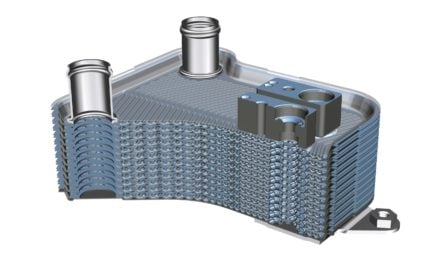 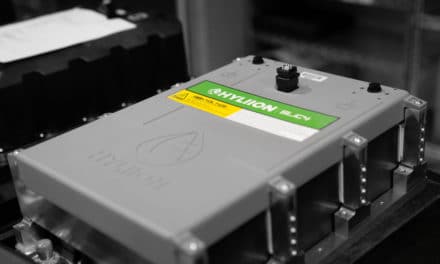 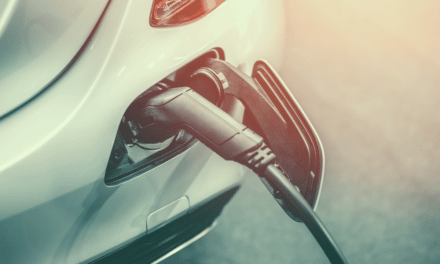