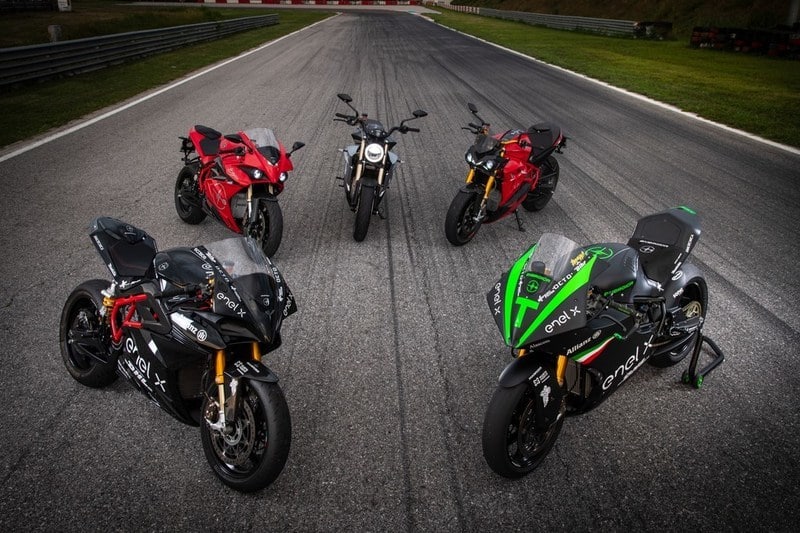 NEW YORK – Energica Motor Company S.p.A. (Energica), a leading manufacturer and distributor of high performance 100% battery-powered electric motorcycles, today announced it had expanded its network to 20 dealers in the U.S. Energica motorcycles are manufactured in the heart of the Italian Motor Valley incorporating state-of-the-art, race-derived technology. Ideanomics (NASDAQ: IDEX), (the Company) a global company focused on driving the adoption of commercial electric vehicles and associated energy consumption, is in the process of increasing its ownership stake in the company from 20% to approximately 70%.

Thanks to Ideanomics’ support, the Energica brand brings the most advanced electric motorcycles on the market to an even wider audience of U.S. motorcycle enthusiasts. Energica experienced global sales growth of 91% in 2020, and as sales continue to increase in 2021, additional retail points will propel this beloved Italian brand to success in America.

On September 20, 2021,the Company stated that Energica would double its dealer network by 2022, and today the Company confirms they are moving towards achieving that goal. As of today, Energica has 14 active dealers and has recently inked contracts with 6 more in Colorado, Hawaii, New Mexico, New York, Ohio, and Washington. This most recent expansion progresses their efforts to bring more U.S. dealers into the pipeline after recently adding two locations in Wisconsin.

“The demand for Energica bikes has been so high that dealers are currently taking pre-orders and virtually every bike that enters the U.S. is spoken for,” said Stefano Benatti, U.S. CEO of Energica. “Our two most recent dealer additions are our first to represent Energica in the very important mid-West market – Tytlers Cycle and Moto Union – both located in Wisconsin. Over 2.7 million riders are in the mid-West region, of which 308,000 are in Wisconsin. Interestingly, Wisconsians are especially devoted to riding as they have the highest number of riders per capita in the mid-West and are much more likely to ride than either New York or California residents according to the Motorcycle Industry Council. By expanding our dealer network using very rigorous selection criteria, we are exceeding our growth goals and are excited to continue that trajectory in 2022 and beyond.”

“Energica motorcycles are a great step forward for the motorcycling community,” says Michael Kiley, principal and owner of Tytlers Cycle and Moto Union. “After watching Larry Pegram ride an Eva Ribelle around Road America at top speed using just a little more than 1% of the battery range per lap – I think the world has had its eyes opened to the range potential of these bikes.” Kiley adds that “you’ve heard the phrase Tesla builds an electric vehicle that happens to be a car and others build cars that happen to be electric. Energica builds a fantastic motorcycle that happens to have all the advantages of electric. Energica is advancing and growing motorcycling at the same time.” 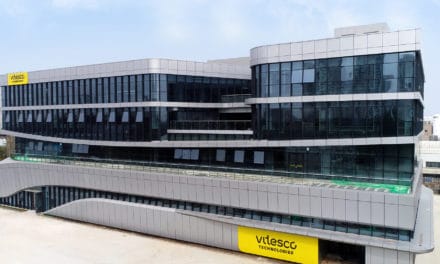 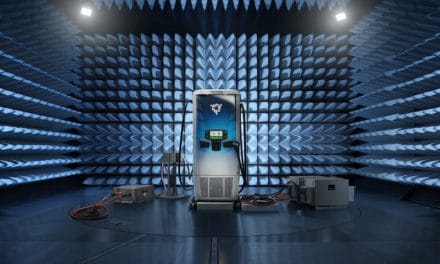 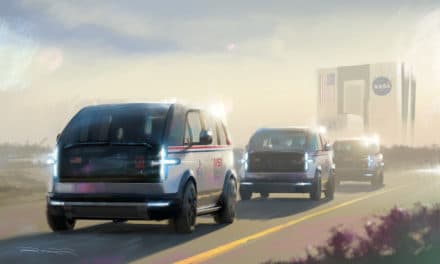 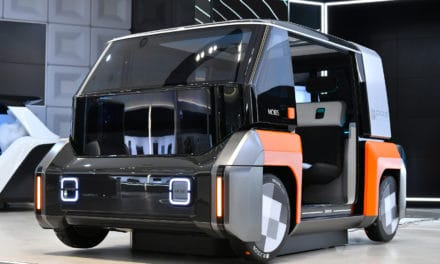