eSprinter to be Built at Three Plants 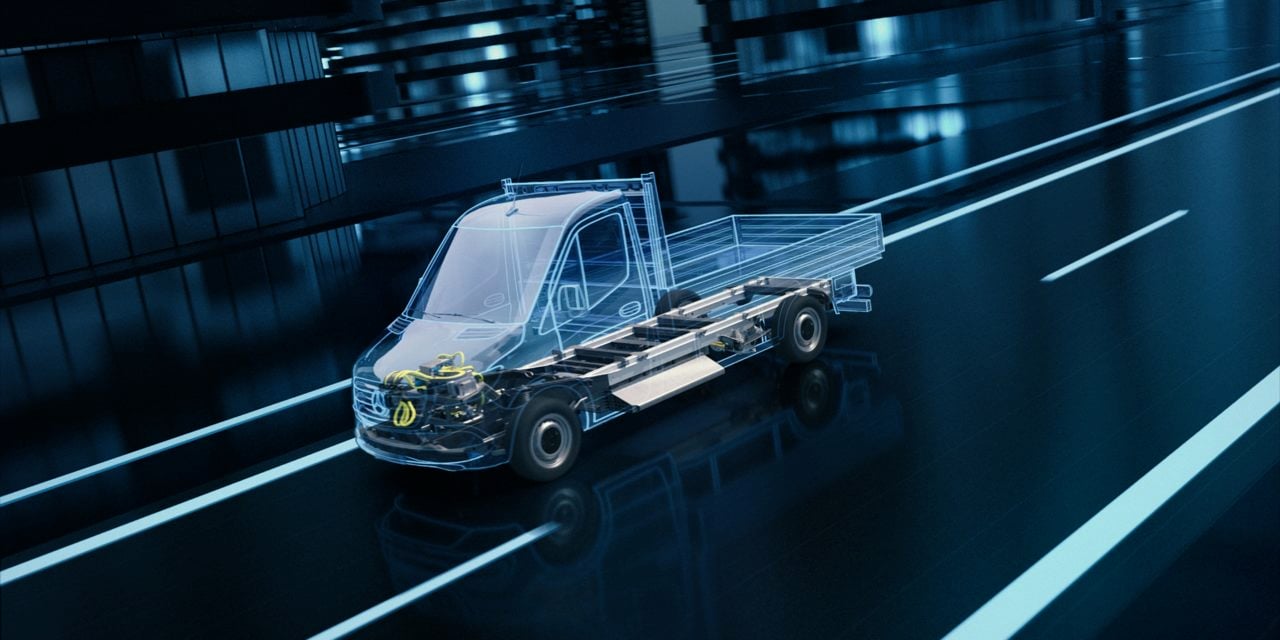 Home » Commercial Vehicle » eSprinter to be Built at Three Plants

New eSprinter will be produced in North Charleston, SC/USA, Düsseldorf and Ludwigsfelde, Germany, successively starting second half of 2023

Stuttgart, Germany – Management and employee representatives at Mercedes-Benz have struck an agreement to build the next generation eSprinter van, which is based on the newly developed Electric Versatility Platform, at three locations: North Charleston, South Carolina, Düsseldorf and Ludwigsfelde in Germany. Based on a new platform announced at the end of 2020, the next generation of the eSprinter targets new customer segments and markets, including the USA and Canada. Mercedes-Benz is investing around €350 million in the next generation eSprinter. The necessary conversion measures in plants and retraining is currently in preparation.

“The future of mobility is electric in the transport sector, especially in the last mile delivery segment. Our share of battery-electric vehicles is constantly growing. We have consistently aligned our strategy accordingly, and underline with our strategic pillar ‘Lead in Electric Drive’ our leadership aim in electric mobility in the vans sector,” says Marcus Breitschwerdt, Head of Mercedes-Benz Vans. “With our newly developed Electric Versatility Platform, we are significantly expanding our offering in the commercial series. With production of the next generation of the eSprinter in the USA and in Germany, we ensure market-oriented production. In total, we are investing around €350 million into the next generation of the eSprinter.”

“We have decided to expand the next generation of the Mercedes-Benz eSprinter to a total of three locations in our strong global production network, thus creating optimal synergies. We will benefit from our experience which we have already built up very successfully in the production of electric and conventionally driven vans on a line at our plant in Düsseldorf. In the future, we will be able to quickly meet the ever-increasing demand for electrically driven vans and, thanks to our intelligent and flexible production, be able to respond very precisely to the requirements of the different markets and make optimum use of our capacities,” says Dr. Ingo Ettischer, Head of Production at Mercedes-Benz Vans. “For the adjustment of production, we will invest around €50 million in each of the three plants. We will start production of the eSprinter successively from the second half of 2023.”

Sustainable production is another important step on the road toward CO2 neutrality. As early as 2022, Mercedes-Benz’ own passenger car and van plants will produce CO2-neutral worldwide in line with the targets of Ambition 2039. Mercedes-Benz will seek to avoid or cut emissions generated from vehicle production or from the energy supply used by the plants. Ettischer: “At Mercedes-Benz Vans, we are pursuing CO2-neutral production and from 2022 we will only use electric energy from renewable sources in all our own plants.”

The current generation of the eSprinter is already being built in Düsseldorf together on one line with conventionally driven Sprinter models. The principle of manufacturing both drive train variants will also be implemented at the plants in Charleston and Ludwigsfelde. In this way, it will be possible to respond very precisely to the respective market needs in the future. In addition to the previously available variant as a panel van, the next generation of the eSprinter will also be produced as a chassis model and will thus serve as a basic vehicle for, among other things, ambulances, motorhomes or refrigerated transporters.

The Mercedes-Benz Düsseldorf plant will celebrate its 60th anniversary in 2022. At the end of 2020, around 6,000 employees were employed in Düsseldorf. This is where the Sprinter panel van and the current generation of the eSprinter run off the production line.

The Mercedes-Benz plant in Ludwigsfelde celebrated its 30th anniversary in February this year. At the end of 2020, around 2,000 employees produced the chassis models of the Sprinter.

The Mercedes-Benz plant in Ladson/North Charleston, SC, was founded 15 years ago as an assembly plant for Sprinter and Metris vans, and was expanded to part-by-part production for Sprinter vans in 2018. By the end of 2020, the Plant in Charleston had about 1,600 employees. 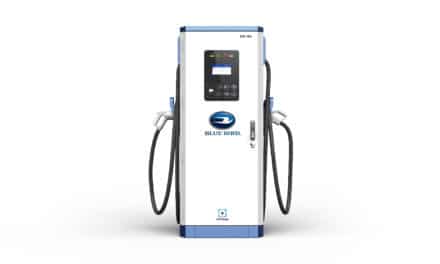