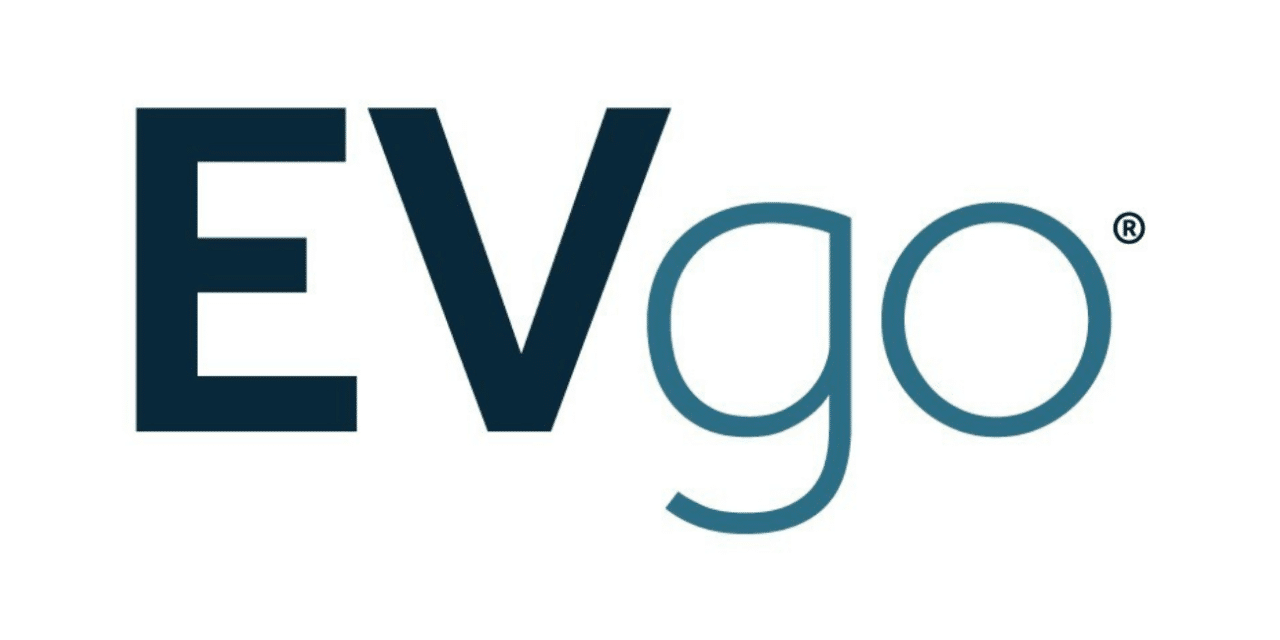 “The leadership, talent and public markets expertise brought by these seasoned executives reinforce EVgo’s position at the helm of the EV charging sector,” said Cathy Zoi, CEO of EVgo. “I am thrilled to welcome Francine, Chris, Ted, and Karren onboard as we accelerate the shift to an all-electric future for transportation and deploy fast and convenient charging for drivers across the country.”

Francine Sullivan has spent the past 16 years in the clean energy sector, building an extensive international legal career focusing on major transactions, finance and mergers and acquisitions (M&A). Prior to joining EVgo, she held a variety of executive positions at REC, a publicly listed integrated solar and advanced materials company, including Chief Legal Officer and Vice President, Business Development. There, she helped build REC’s EV battery business by developing strategic partnerships with battery technology companies. Previously, she was part of the energy group at Milbank’s Los Angeles office. Sullivan has also held positions with leading corporate London-based law firm Freshfields Bruckhaus Deringer, in its Asian and European offices, as well as Australian firm King & Wood Mallesons in its Melbourne and Sydney offices. An Australian native, she received her Bachelor of Laws (Honors) and a Bachelor of Commerce (Economics & Finance) from the University of Melbourne and is admitted to the Bar in both California and New York.

With significant career experience deploying 21st century infrastructure, Christopher O’Toole will join EVgo from Comcast, where he was responsible for strategic network deployment for Comcast Business. In his role, O’Toole leveraged advanced analytics and geographic information system (GIS) tools to identify attractive investments and achieve greater scale and construction efficiencies for Comcast. Previously, O’Toole spent nearly a decade in business, finance and corporate leadership roles at Level 3 Communications (now Lumen), where he negotiated major acquisitions and commercial deals, helping the company build and grow its enterprise business. He received a B.A. from Yale University and earned his M.B.A. from the Kellogg School of Management at Northwestern University. Chris starts at EVgo in early July.

Bringing over 25 years of experience in finance and investment, Ted Brooks joins EVgo from CenterSquare Investment Management, where he was the sole portfolio manager and head of the global listed infrastructure group. In his role, Ted managed strategies for investing in equities of global companies across the utilities, transportation, telecommunications and energy sectors. Previously, he served as a Director in the equity research groups at Barclays Capital and Lehman Brothers, where he was responsible for covering US utilities. Ted also held prior positions at Credit Suisse First Boston in Investment Banking and Donaldson, Lufkin and Jenrette. He received his B.A. from the College of the Holy Cross and earned his M.B.A. in Finance from New York University’s Stern School of Business.

Ted is a CFA charterholder and member of the CFA Institute. Ted starts at EVgo later this month.

Karren Fink brings over 20 years of experience as a human resources leader for public and private companies, most recently serving as Managing Director, Global Head of Human Resources at Colony Capital, a leading global real estate investment firm which invests in private and public digital infrastructure and real estate equity and debt. At Colony Capital, she was responsible for managing human resources activities and supporting the global base of more than 350 employees. Previously, she was Chief Human Resources Officer at Edmunds.com, a provider of online automotive advice, news and reviews, where her responsibilities included employee development, staffing, and benefits for the company’s 600+ employees. Fink has also held various human resources leadership roles at Westfield, LLC, Citigroup and General Mills over the course of her career. She received her B.S. in Industrial and Labor Relations from Cornell University and earned her M.B.A. with a major in Human Resource Management from The Ohio State University College of Business. 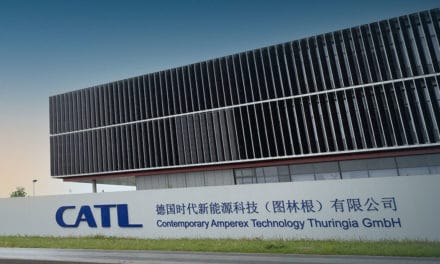 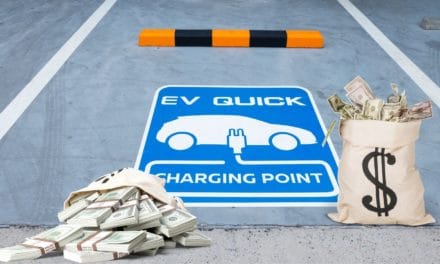 UK: EV Charging Can Be Costly Without Some Planning 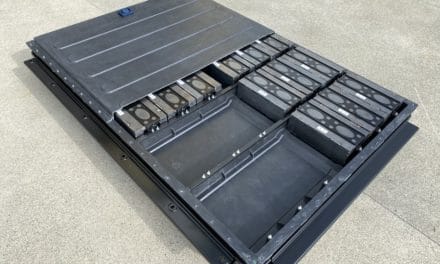 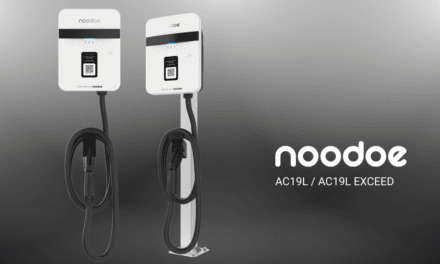