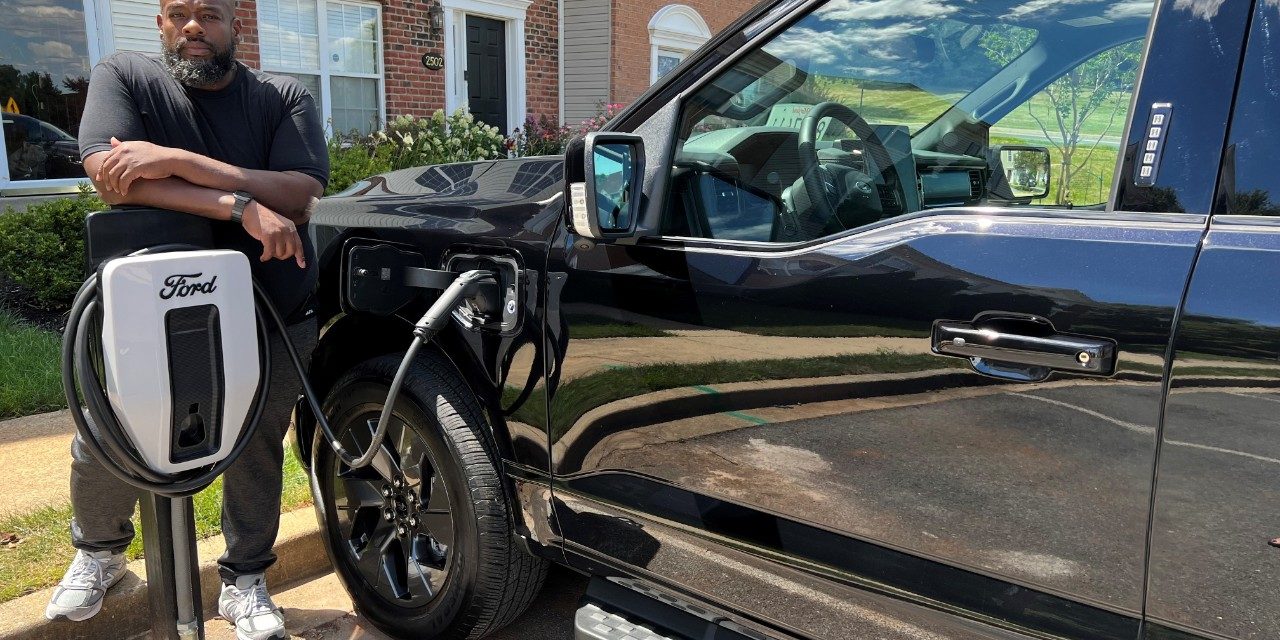 DEARBORN, MICH. – In just two months, Ford has delivered electric F-150 Lightning trucks to customers in all 50 U.S. states, from the shores of the Kenai River in Alaska to Houston and even Hawaii.

Early customers have discovered that F-150 Lightning can handle a variety of needs, regardless of where they are located. Take for instance Jeff and Tammy Head, owners of both an F-150 and now an F-150 Lightning, who have primarily used their new electric truck to tow a boat from Anchorage to Kenai River – about a three-hour drive – for salmon fishing.

“From the time we watched it at the reveal, we knew that we wanted it,” Tammy Head said. “We had no doubt that this truck will have trademark Ford quality which gave us the confidence to transition to an electric vehicle.”

“And the guy in me likes having the baddest truck on the planet,” Jeff Head added.

Among the most popular – and most-photographed – features of the F-150 Lightning so far is the Mega Power Frunk. Owners are using the 400 liters of space1 to store gear and are taking advantage of the 2.4 kW of Pro Power Onboard2 in the frunk to help power their campsite or charge their power tools while driving.

“This truck is a workhorse. We have driven more than 3,000 miles already and towed and carried hundreds of pounds of concrete in the frunk,” said Emre Gol of Texas, who uses his F-150 Lightning Lariat pickup for work at their kitchen and bathroom remodeling business.

Recently, he helped his neighbor’s wife, who was away from home with only six miles of charge left on her electric sedan’s battery. Gol connected his F-150 Lightning with the sedan’s charging adapter and provided enough energy to safely get her back home.

Ford’s newest truck is winning EV fans. Nearly 80 percent of early reservation holders said in a survey that F-150 Lightning will be the first full EV in their household.

“The Lightning is the best thing I have ever purchased,” said Chris Ashley, a resident of Maryland and a first-time electric vehicle buyer. “With this truck, I can enhance my love of tailgating while at the same time play a small role in creating a better planet for my children.”

Ashley has contemplated purchasing an EV for the past couple of years before his wife, Emily, convinced him to buy the F-150 Lightning. 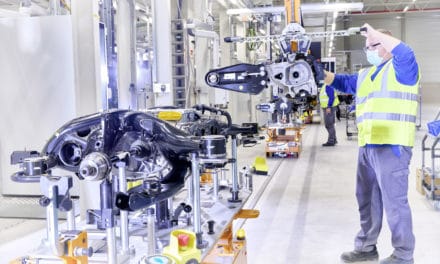 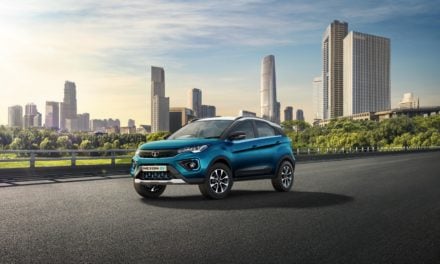 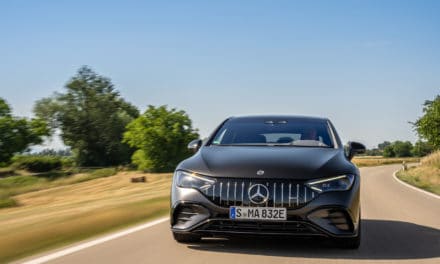