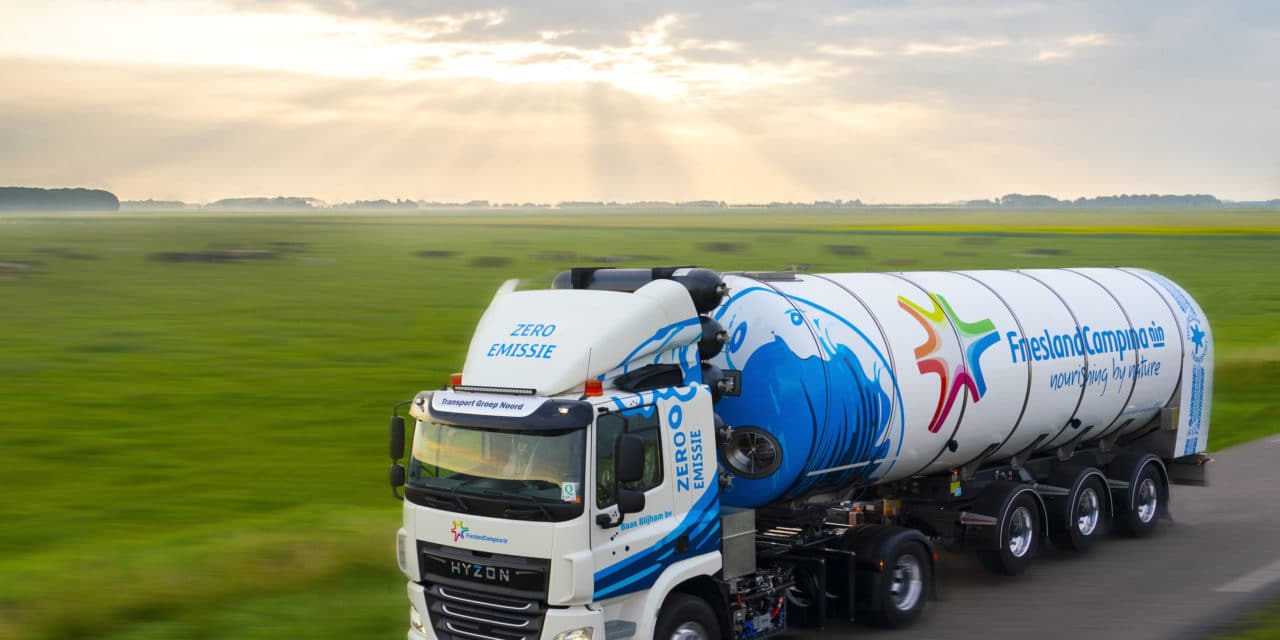 First 55-ton hydrogen-powered milk truck purchased for use in operations by FrieslandCampina, one of the largest dairy cooperatives in the world

The 55-ton vehicle supplied by Hyzon, a HyMax 450 Puller built on a Class-8 DAF truck chassis, is expected to have up to 520 kilometer range with motor power up to 550-kilowatt capacity. Transport Groep Noord plans to operate the truck on specific routes in the North of the Netherlands, where the first hydrogen-powered milk delivery took place last week in a Hyzon truck.

With branches in 38 and brands in over 100 countries, as well as over 20,000 employees, FrieslandCampina is one of the largest dairy cooperatives in the world. In its sustainability program ‘Nourishing a better planet’, FrieslandCampina sets itself a few ambitious goals, including CO₂-neutral production in the year 2050. As an intermediate step the dairy company wants to have reduced the greenhouse gas emissions by more than one-third in the year 2030. With its wide reach and network of partners, its operational influence can be significant.

“Over five years ago, FrieslandCampina started using liquid natural gas as a cleaner fuel and we successfully stimulated filling stations all over the Netherlands to supply this type of fuel,” said Hans Wieleman, FrieslandCampina’s Milk Logistics Manager. “Now we try to do the same with hydrogen, in close cooperation with Hyzon and Transport Groep Noord. Transport is and will remain important to further increasing sustainability at FrieslandCampina.”

For applications in which payload is critical, such as milk, beverage, and water transport, hydrogen-powered vehicles provide a compelling solution for zero-emissions transport. Hydrogen-powered trucks can carry 2-5 tons more than battery-electric trucks due to lower weight of hydrogen fuel systems; additionally, Hyzon leads the industry in fuel cell power density, leading to significant advantages over both fuel cell and battery electric competitors.

“FrieslandCampina’s commitment to decarbonizing their operations can serve as a model for transitioning commercial transport to hydrogen-powered vehicles,” said Hyzon CEO Craig Knight. “Its existing successes demonstrate that reducing emissions is possible in the short-term. Deploying Hyzon’s hydrogen fuel cell-powered trucks to a global company like FrieslandCampina provides another tangible example that companies can make a real impact in reducing fleet emissions right now.” 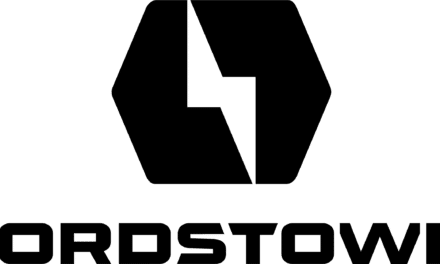 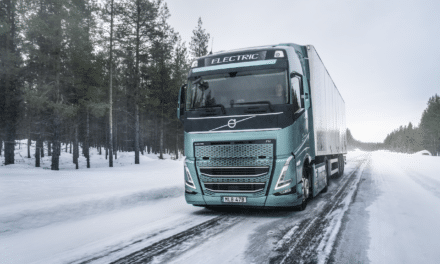 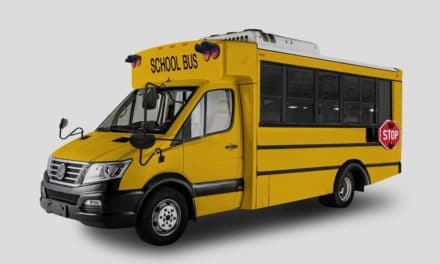 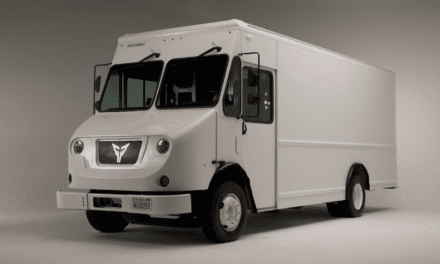