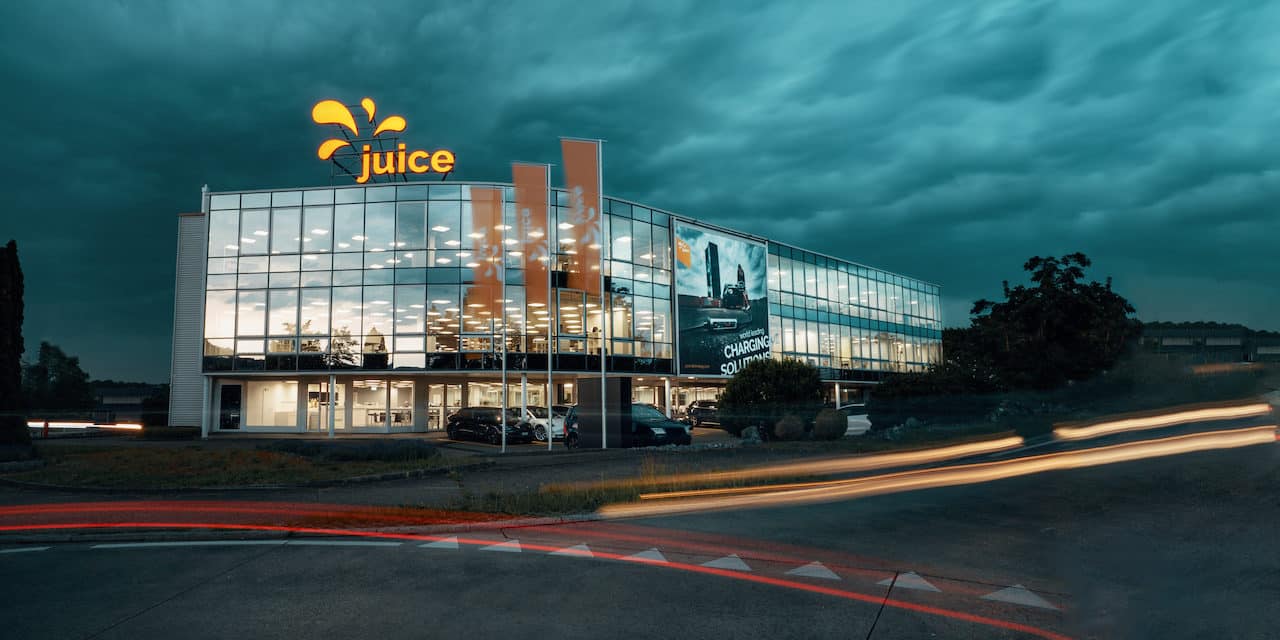 BACHENBULACH, SWITZERLAND – Juice Technology AG, producer of electric charging stations and software and the market leader in portable chargers for electric vehicles, today announced that it now supports EV charging with renewable energy via the j+ pilot app. The software solution now also integrates with Juice Power AG, a provider of ecological energy generation from renewable sources including hydropower, to guarantee the use of sustainably produced electricity during battery charging.

For EV drivers that wish to power their vehicles with clean electricity, ensuring the clean source of energy at EV power stations is challenging and unreliable. Juice Power delivers verifiably clean hydroelectricity – while it is being produced at the hydroelectric power station. Unlike conventional green electricity, users get exactly what they pay for: guaranteed renewable energy. Using the j+ pilot app, users communicate directly with the electricity producer via the backend so that when the car is drawing electricity, the volume consumed is withdrawn from the selected power station at the exact same time. Unlike conventional certificates or proof of origin for green electricity, Juice Power can thus guarantee natural energy in real-time.

“Instead of establishing a physical connection between the power station and the consumer, we at Juice Power simply employ real-time electronic controls,” said Christoph Erni, founder and CEO of Juice Technology AG. “Energy providers may offer ‘pure hydropower,’ but in reality supply coal or nuclear power at the exact time that the electricity is used. How? Certificates for clean electricity are, in fact, a sham. Conventional green energy is generated independently of the time of use and is thus only green on the balance sheet. This industry-standard procedure actually tricks the electricity consumer and does absolutely nothing for the environment. Juice Power in the j+ pilot app is now putting an end to this deception.”

A Juice Power plan can also be useful for owners of PV systems. Consumers who produce the necessary charging current at home via their own PV system can only use it at a later stage if they have a suitable means of energy storage. If during the day, the electricity is fed into the grid rather than being used to charge batteries, the production peaks are only intensified. Even if users think that a green electricity tariff allows them to charge vehicle batteries with renewable energy overnight, they are more than likely using fossil or nuclear power. To close this gap, the Juice Power plan now offers the security of charging guaranteed green electricity at all times, without being restricted by the choice of charging network.

With j+ pilot, users can easily calculate their own charging current via the app. During each charging process, the relevant volume of electricity is deducted from the acquired allotment, and the user can see directly in the app from which clean power plant the energy has been procured at that precise moment in time. Juice Power guarantees this synchronization between supply and consumption with the SQS-certified TrueTime label. This ensures carbon neutrality for all future journeys. 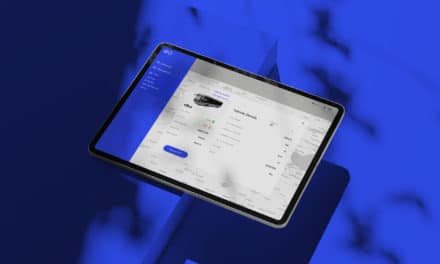 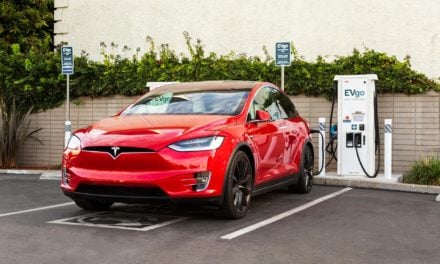 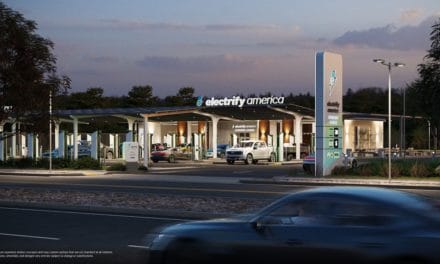 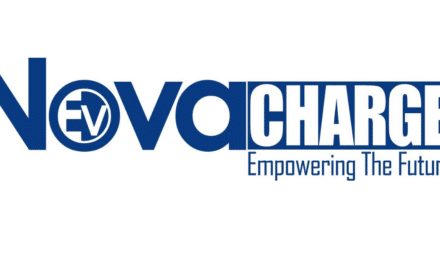