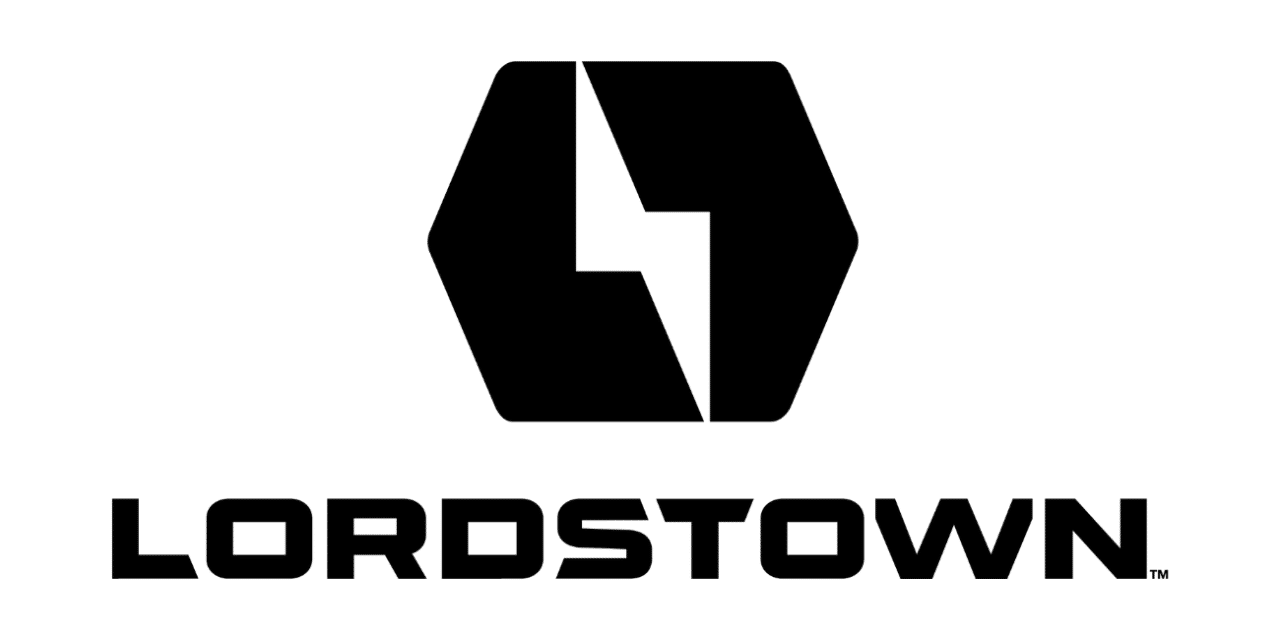 LORDSTOWN, Ohio – Lordstown Motors announced several changes to its executive management team as the Company begins to transition from the R&D and early production phase to the commercial production phase of its business.

To that end, Lordstown Motors Lead Independent Director Angela Strand has been appointed Executive Chairwoman of the Company, and will oversee the organization’s transition until a permanent CEO is identified, and Becky Roof, will serve as Interim Chief Financial Officer. Steve Burns has resigned as Chief Executive Officer and from the Company’s Board of Directors, and Chief Financial Officer Julio Rodriguez has also resigned. All changes are effective immediately and the Company has engaged an executive search firm to identify a permanent CEO and CFO.

On behalf of the Board of Directors, David Hamamoto stated, “Lordstown Motors has achieved significant milestones on the path to developing the first and best full-size all-electric pickup truck, the Lordstown Endurance. We thank Steve Burns for his passion and commitment to the company. As we transition to the commercial stage of our business – with planned commencement of limited production in late-September – we have to put in place a seasoned management team with deep experience leading and operating publicly-listed OEM companies. We have complete confidence in Angela and Becky, and our expanded leadership team, to effectively guide the company during this interim period.”

The Company has further augmented its executive team. Key individuals, along with their roles and responsibilities, include:

Ms. Strand stated, “We remain committed to delivering on our production and commercialization objectives, holding ourselves to the highest standards of operation and performance and creating value for shareholders. Along with the management team, I will continue to work closely with them and the Board to execute on Lordstown’s vision for the future of electrified transportation. I am excited to lead the passionate and dedicated team of Lordstown employees and to work with our valued customers, suppliers, investors and partners and to hosting Lordstown Week, which commences on June 21st.”

Ms. Strand, is presently the Managing Director of Strand Strategy, an advisory firm specializing in technology, business strategy and organization development across multiple sectors working with corporate board executives, investors, suppliers, and policy makers. She is considered a thought leader and expert in the commercial electric vehicle sector, with a decade of real-world executive and advisory experience working with fleets, fleet management companies, OEMs, utilities, financing and infrastructure solutions providers to successfully launch and deploy electric trucks and end-to-end infrastructure solutions. Ms. Strand also currently serves on the board of directors of Nuvve Corp.

Ms. Roof will serve as Interim CFO, effective immediately. She is a certified public accountant and seasoned financial executive who has served as a consultant to publicly traded companies and in an interim CFO capacity at numerous companies, including Eastman Kodak, Hudson’s Bay Company, Saks Fifth Avenue, and Aceto Corporation publicly traded generic pharma and specialty chemical company. 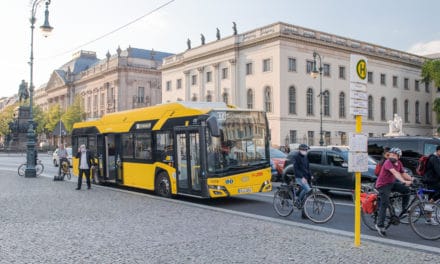 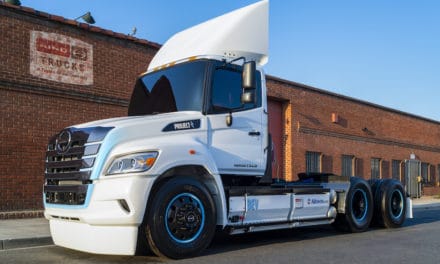 Allison Transmission and Hino Trucks Partner on Class 6, 7 and 8 BEV Trucks for Production in 2023 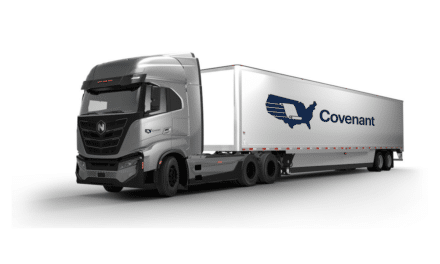 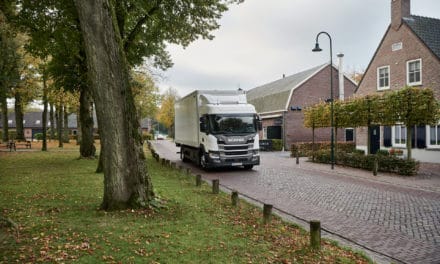