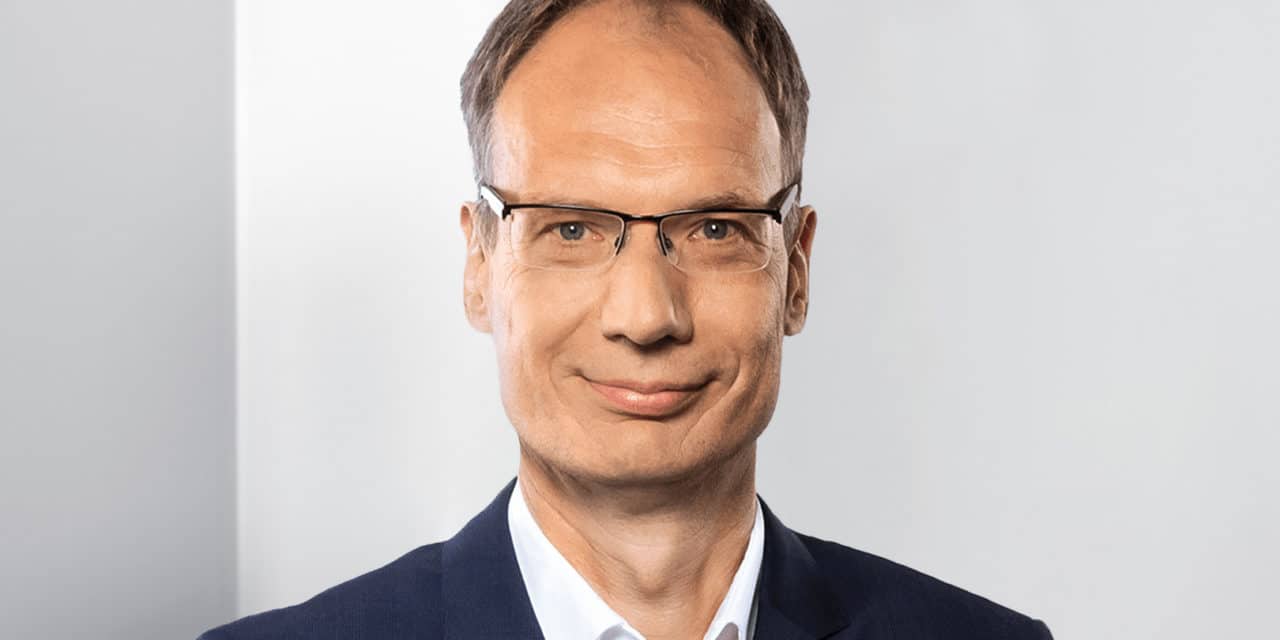 PHOENIX – Nikola Corporation, a global leader in zero-emissions transportation and energy infrastructure solutions, today announced that Michael Lohscheller has been named President of Nikola Motor. Reporting to CEO Mark Russell and supported by the team that is already on the ground, he will be responsible for scaling Nikola’s global truck business.

“Michael Lohscheller brings several decades of direct automotive industry expertise to our already accomplished leadership team at Nikola. His role will be immediately pivotal as the Nikola Tre BEV moves into production, and as we continue to achieve development milestones for the Nikola Tre FCEV,” said Nikola Chief Executive Officer Mark Russell.

Lohscheller’s career has included leadership roles in finance, technology, purchasing and logistics at Volkswagen, before becoming Volkswagen Group of America Executive Vice President. Lohscheller was named CEO of Opel, both under GM and Stellantis ownership. Under his leadership, Lohscheller led Opel to sustainable profitability. He also oversaw Opel’s transformation into a respected electrified car brand. Most recently Lohscheller served as CEO of VinFast, the global electric automotive brand from Vietnam.

“As Nikola moves into global production, an experienced and respected industry veteran like Michael strengthens the Nikola team,” said Stephen Girsky, Nikola Corporation board chair. “He knows his way around the manufacturing floors, board rooms and showrooms and has worked with the latest technologies throughout his career. We are pleased to welcome Michael to the team.”

“It goes without saying that hydrogen fuel cell and battery-electric zero-emission vehicles are the future of mobility, and I am extremely proud to be joining a company that is paving the way for this global transformation,” stated Lohscheller. “My career has prepared me well to achieve the ambitious milestones needed to make this happen.”

Michael Lohscheller graduated from Osnabrück University of Applied Sciences (Germany) and the University of Barcelona (Spain) in 1992. During his working years, Lohscheller completed a Master’s Program in European Marketing Management and obtained his M.A. at Brunel University London in 1996.

In his tenure as Opel CEO, Lohscheller was presented with several prestigious awards including Eurostar 2019 (Automotive News), Manbest 2019 (Autobest) and Manager of the Year 2019 (AutoZeitung).

Nikola Corporation is globally transforming the transportation industry. As a designer and manufacturer of zero-emission battery-electric and hydrogen-electric vehicles, electric vehicle drivetrains, vehicle components, energy storage systems, and hydrogen station infrastructure, Nikola is driven to revolutionize the economic and environmental impact of commerce as we know it today. Founded in 2015, Nikola Corporation is headquartered in Phoenix, Arizona. 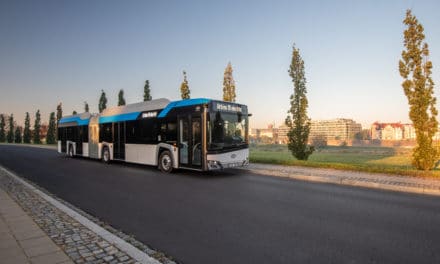 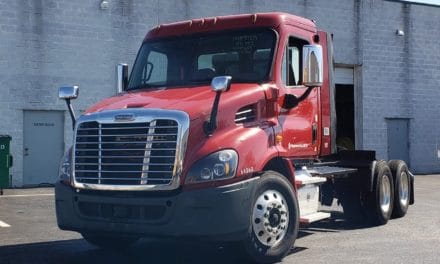 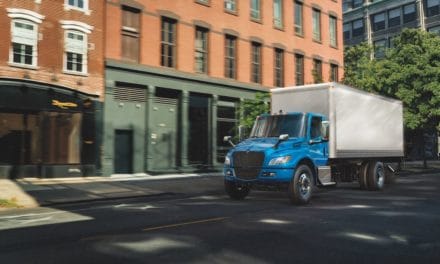 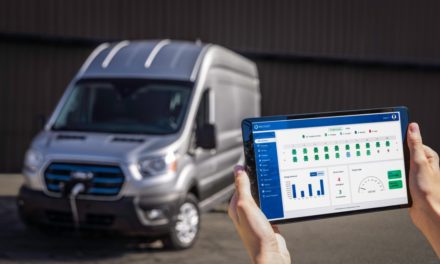