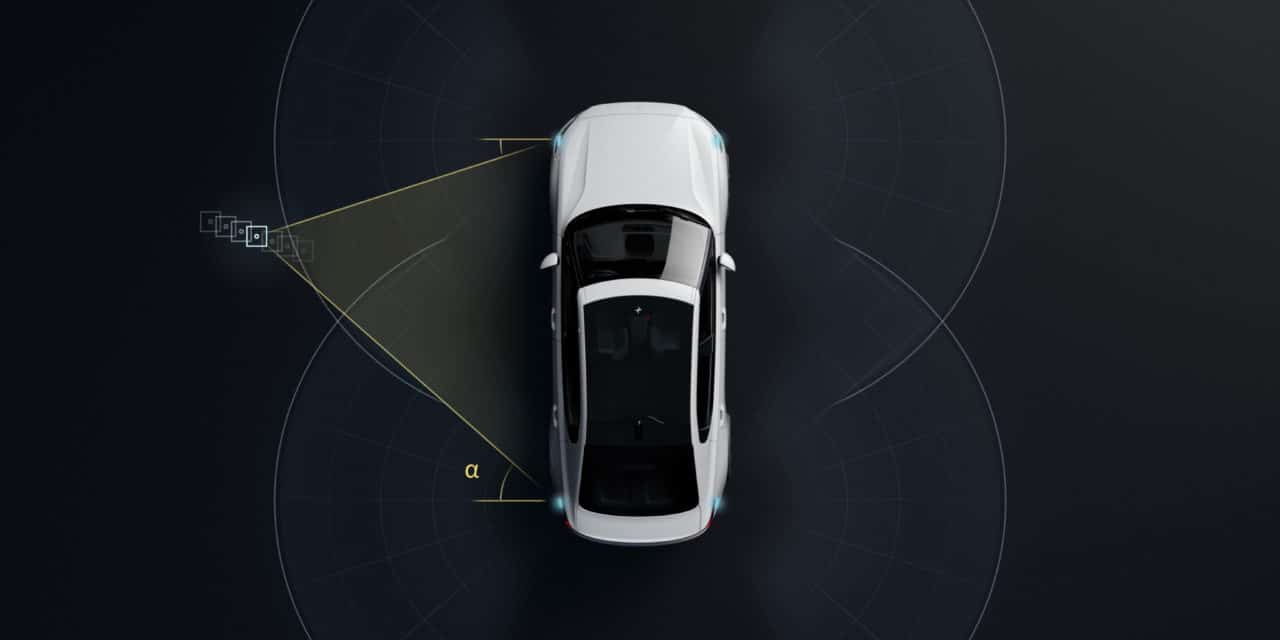 GOTHENBURG, Sweden – Thanks to an Over-the-Air (OTA) update, Polestar 2 now comes with new digital key technology (beta), allowing owners to use their connected smartphone as a supplement to the traditional key fob. In addition, the latest OTA update includes the activation of new integrated vehicle functionality (beta) within the Polestar app.

“The Polestar Digital Key is one of our most anticipated features, because the convenience of not having to carry a physical key is invaluable,” says Thomas Ingenlath, Polestar CEO. “Being able to use your phone as the key makes sense especially in an age where our phones take care of most of our daily needs already, and it’s the one device you always carry with you.”

Naturally, security has been of the highest priority in developing the Polestar Digital Key (beta). A total of 18 Bluetooth sensors in and around Polestar 2 communicate with the paired device to support accuracy, secure authentication and ease of use when accessing and starting the car.

Strategically positioned sensors around the vehicle detect the approach of the paired device. From within an arm’s length, the sensors pinpoint the position of the device, allowing the doors, tailgate or charging lock button to be opened or activated with enhanced accuracy and security. Starting the car requires the paired device to be positioned within the vehicle to safeguard against unintentional starting.

“We focused on high accuracy and ease of use,” continues Ingenlath. “It’s really as easy and integrated as a traditional key fob, with no need to tap the phone against any sensors or open the app before use.”

The digital key itself is encrypted within the Polestar app on the paired device, and following extensive testing is deemed far safer than a traditional key fob. The digital key is also immune to so-called relay attacks as it does not operate on radio frequency, and the encrypted Bluetooth signal is entirely reliant on the paired device being within physical range of the sensors.

Thomas Ingenlath concludes: “The updated Polestar app now brings extra convenience to owning a Polestar 2. The simple action of being able to pre-heat or cool the cabin remotely is something we know adds huge value to the everyday experience and we know Polestar 2 owners have been eagerly awaiting this functionality. Of course, more functionality will be released in the future and we see great potential for the continued digital experience in Polestar 2.”

In addition to the new Polestar Digital Key (beta) and the updated Polestar app with vehicle functionality (beta), the latest OTA update for Polestar 2 includes new battery pre-heating measures to improve range, a revision to the way distance to empty (DTE) is shown, and an adaptation to the wireless phone charger for newer phones with additional magnetic elements – amongst other bug fixes and stability improvements. 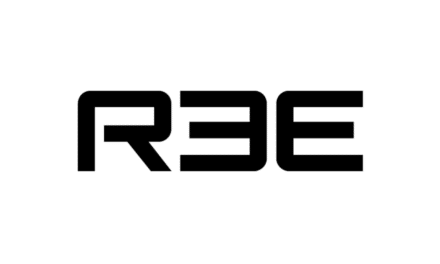 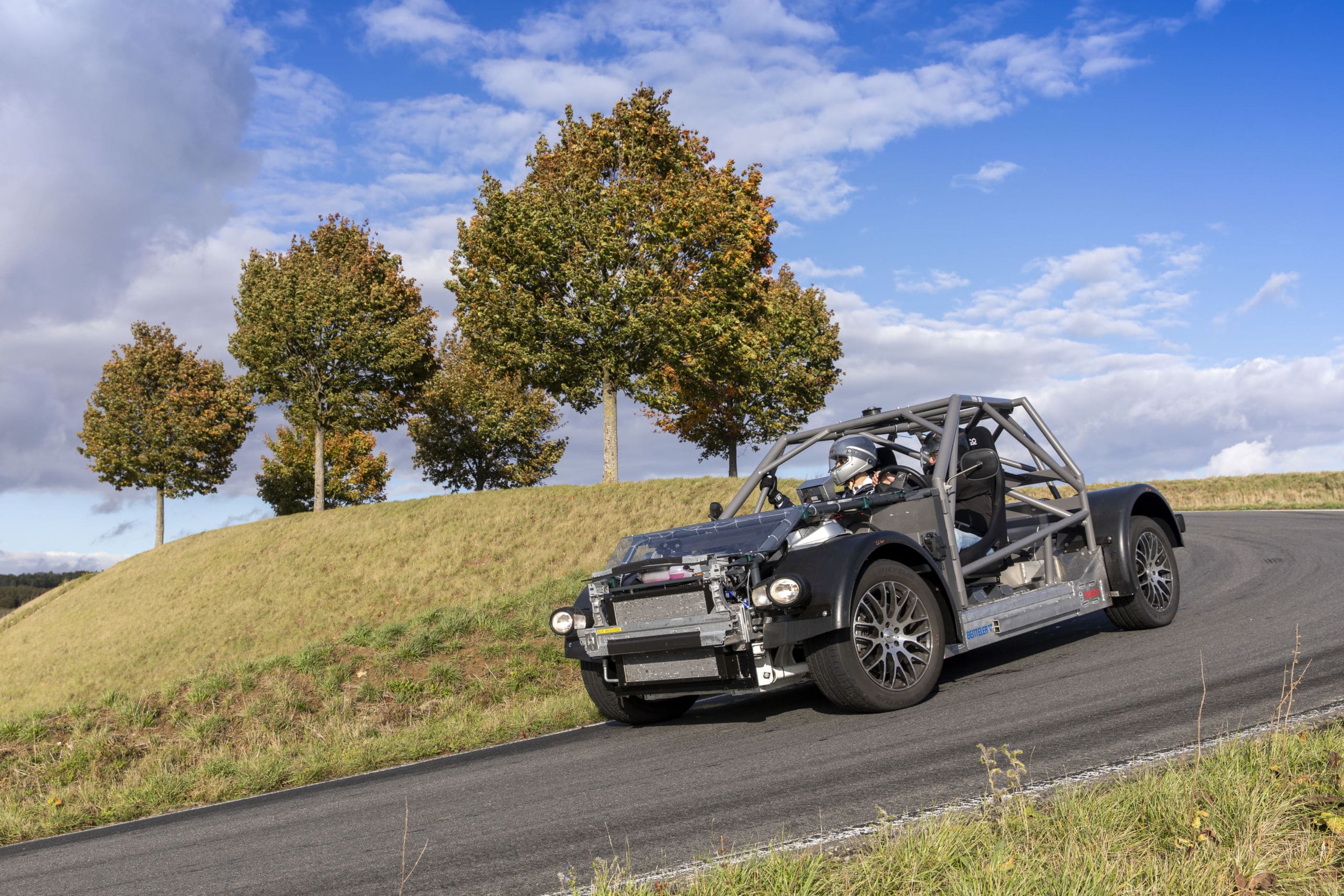 Bosch Ignites the Turbo for Electromobility 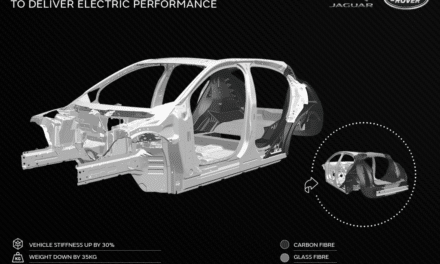