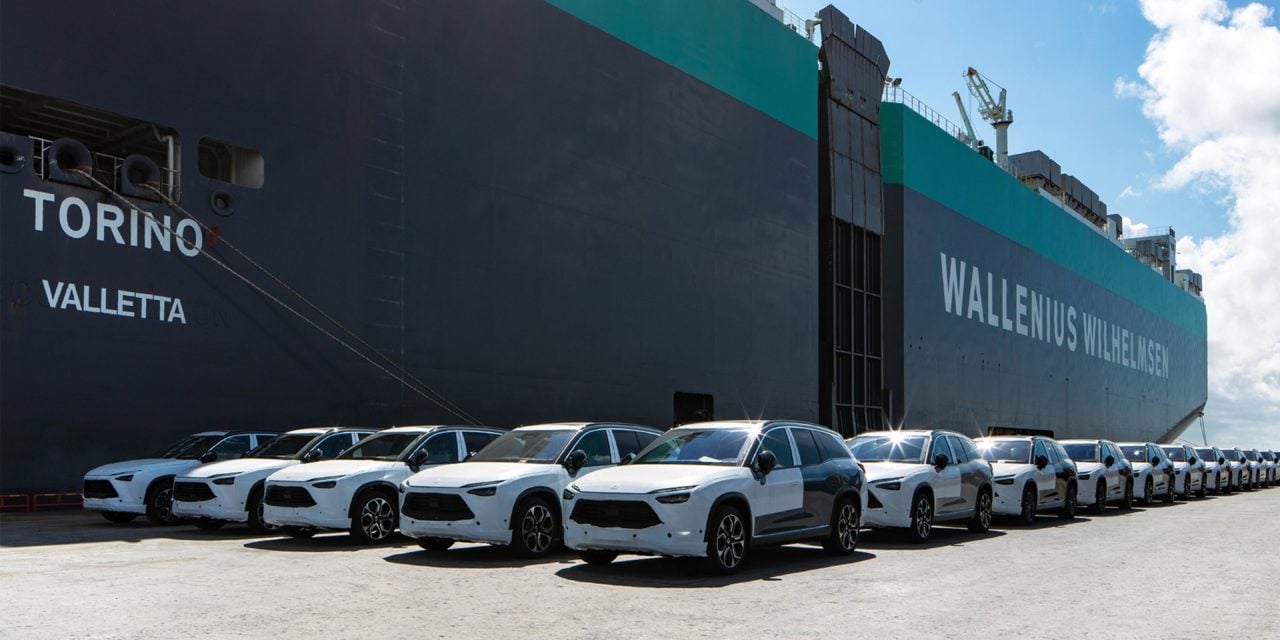 On July 20th, the first batch of NIO ES8s for user delivery was shipped from Shanghai Waigaoqiao Port to Norway. The NIO ES8 is the smart electric flagship SUV of NIO. NIO ES8 order placement and user delivery is expected to commence in September. Previously, the NIO ES8 received European Whole Vehicle Type Approval (EWVTA) and rolled out of the production line in Hefei Advanced Manufacturing Center.

The NIO ES8, NIO House, the chargeable, swappable and upgradable NIO Power system, NIO Service and Delivery Center, NIO App and NIO Life will all be available to Norwegian users.

NIO Norway User Advisory Board has been established. It has received the applications from more than 650 Norwegian users, of which the first 200 members have formed the advisory board and collaborated with each other on localizing vehicle and community experience. 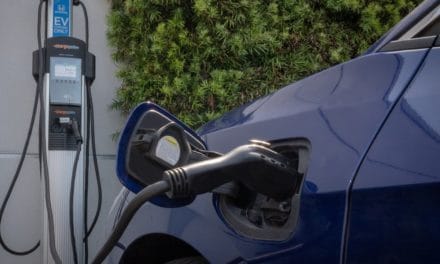 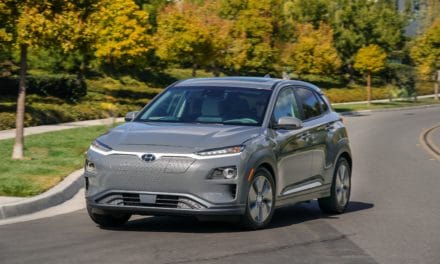 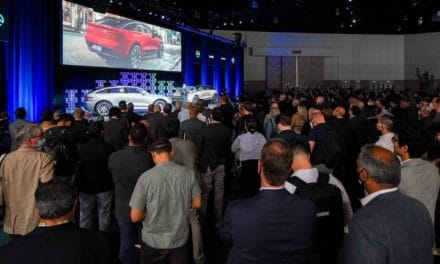 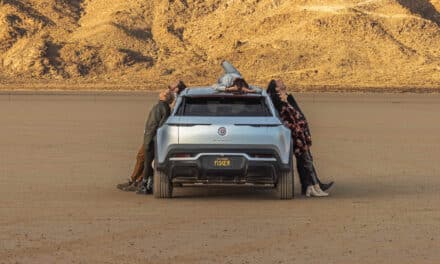