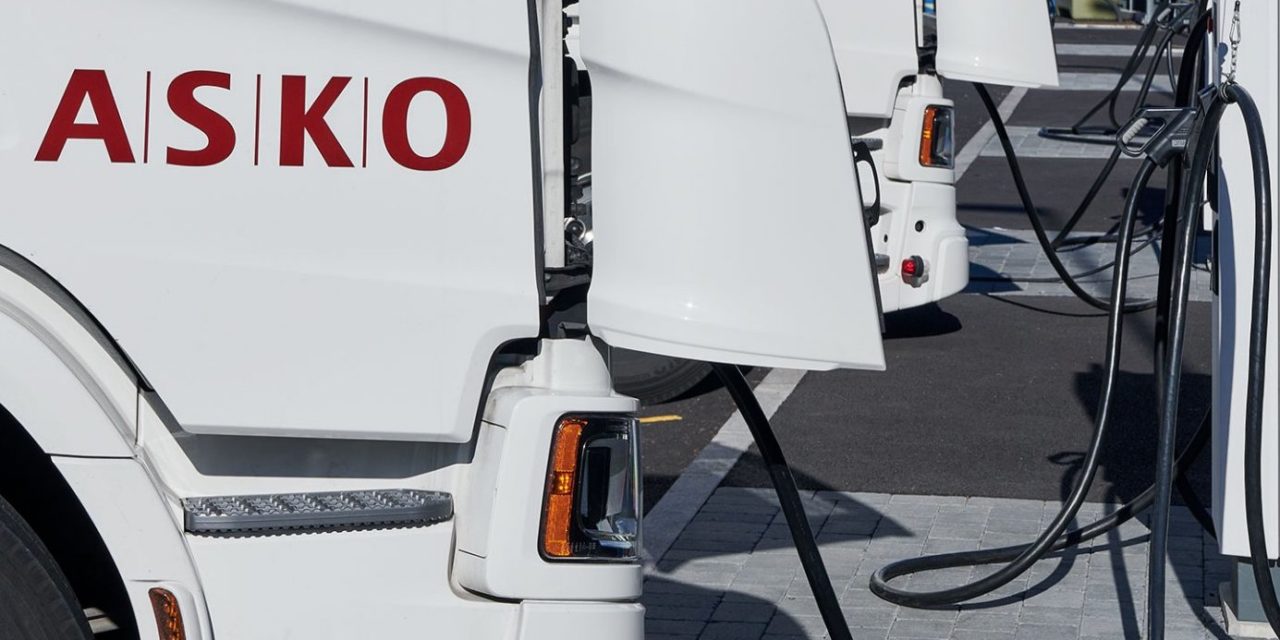 For Norwegian food wholesaler ASKO, the idea to drive battery-powered electric vehicles from Scania in the capital region was a great one from the start.

Norway has excellent availability of green energy, because of its topography with mountains, plateaus, and fjords. This makes it a good place to test the advantages of zero-emission transport, and now ASKO looks forward to the next generation of Scania electric trucks.

Takes the next step

Although ASKO has worked for several years with electric trucks, many things are still new when it comes to electrification. “Scania has helped us look at our routes, to have an overview of where we may currently use our electric trucks, and in what areas we will be able to use them in the future,” says Marius Råstad, Corporate Logistics Manager, ASKO.

Knowing what routes, areas, and regions they can run their electric vehicles, is vital information that enables ASKO to decide on how many electric trucks they need to purchase every year.

“Today, these electric trucks run on our distribution routes, primarily in and around cities but we are happy to see the next generation,” Råstad adds. They see that where they can use these trucks actually changes, and that they will be able to run them on longer-distance routes. “We know we will have it, and we are looking forward to it.”

ASKO intends to increase the number of electric vehicles in their fleet, and also their operation hours. To have them work around the clock is on the wish list, as long as it goes with their schedule and transport volume.

ASKO’s aim is to have a completely emission-free transport before 2026. Today, they are clearly on the way with more than 60 electric trucks in operations. 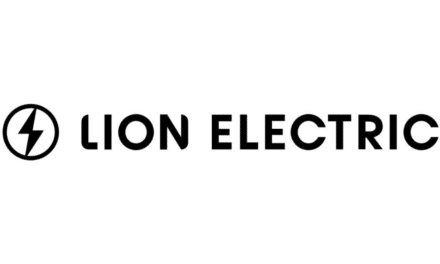 Lion Electric to Get Electric Powertrain from Meritor 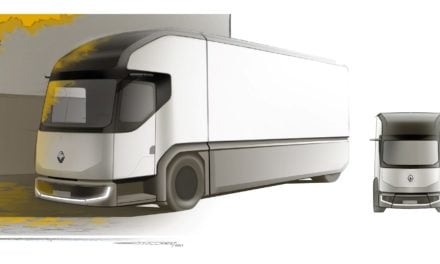 Toyota and Hino Teaming Up with Seven-Eleven, FamilyMart, and Lawson 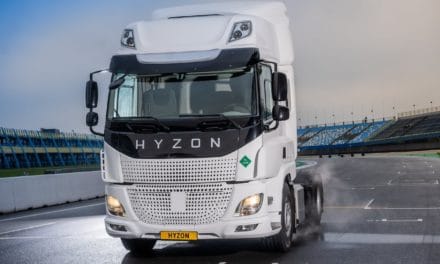