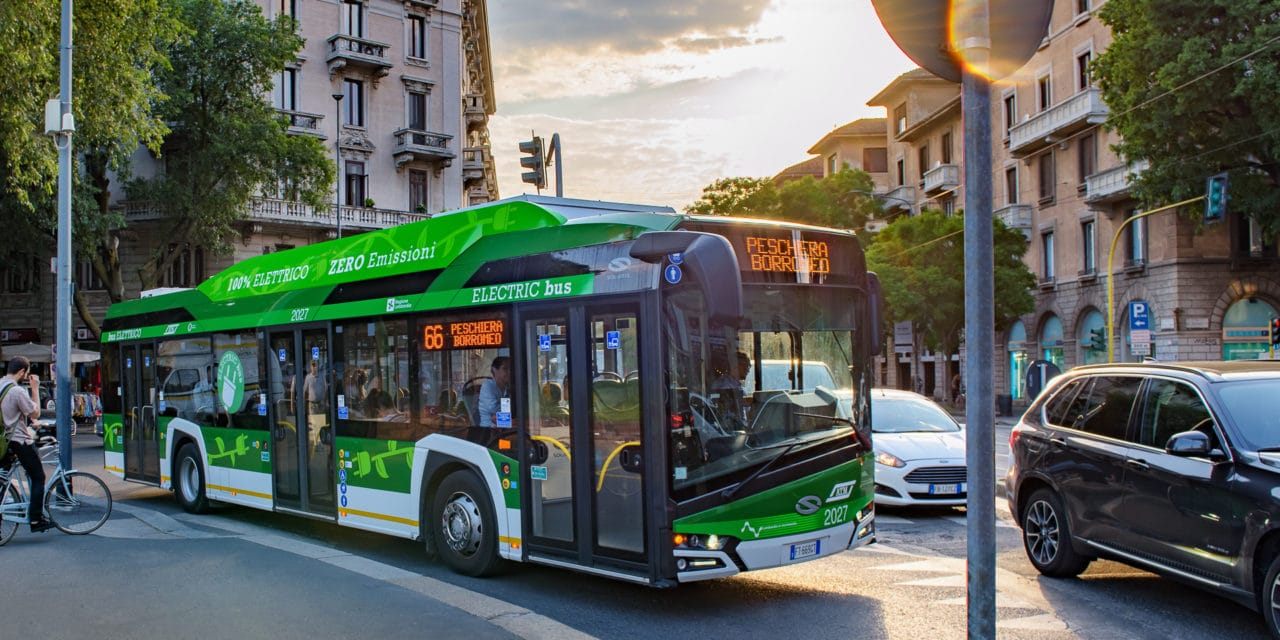 The Italian operator ATM Milano has again placed an order for electric buses made by Solaris, going for another batch envisaged in the framework agreement for 250 vehicles. The first two batches, 140 electric Urbino buses in total, have already been delivered to the client. This time the operator has ordered 75 Urbino 12 electric buses that, according to the contract, will hit the streets of Milan in the second half of 2022.

The framework agreement for the supply of up to 250 electric buses in total for ATM Milano is one of the biggest electric contracts won by Solaris so far. Its step-by-step execution confirms earlier declarations made by the Milanese carrier, in line with which the operator plans to phase out diesel buses by the end of 2030. Thanks to another ordered batch of 75 12-meter environmentally-friendly electric buses, Solaris is again doing its bit to make the e-mobility revolution come true. Along with the 40 Urbino electric buses purchased by ATM Milano in 2019, which have already been delivered, and the 100 Urbino electric vehicles ordered a year later, this makes a total of 215 units! The vehicles commissioned this year will be handed over to the client in the 2nd half of 2022.

The 12-meter electrically-powered Urbino buses will feature Solaris High Energy batteries with a total nominal capacity of nearly 400 kWh and will be charged by means of an inverted pantograph. The drive unit of the buses will consist of an electric axle with two integrated traction motors.

The comfortable and air-conditioned bus interior will accommodate 75 people. The vehicles will be adapted to the needs of people with disabilities, i.e. they will boast, among other things, a functional wheelchair bay. What is more, to enhance both travel comfort and safety, the buses will feature a range of cutting-edge solutions such as USB charging ports for mobile devices, a passenger information system, and a video surveillance system. The drivers will have a series of innovative solutions at their disposal, e.g. Mobileye Shield+, a system that uses sound and visual alerts to warn the driver about any objects detected in the blind spot of the vehicle.

The partnership between Solaris and ATM in Milan began back in 2014. Since then, over 300 vehicles, including nearly 200 trolleybuses and e-buses, have rolled out of the factory gate in Bolechowo heading for Milan. In November last year, the carrier concluded another contract with Solaris for 50 emission-free articulated Trollino 18 trolleybuses. 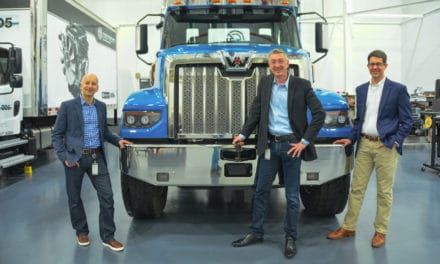 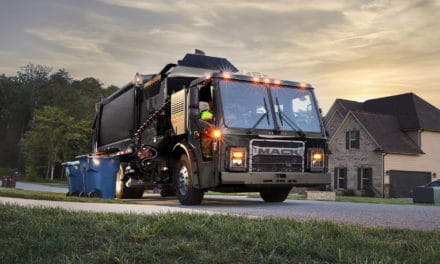 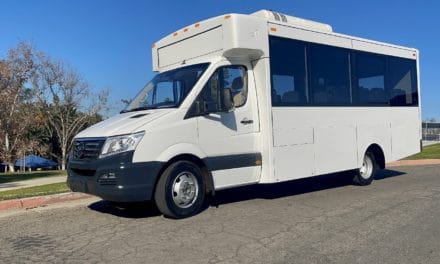 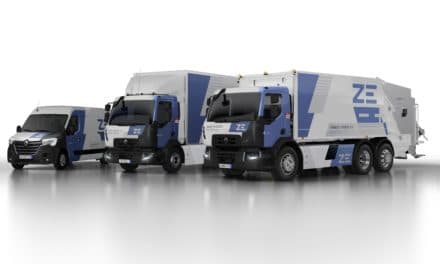