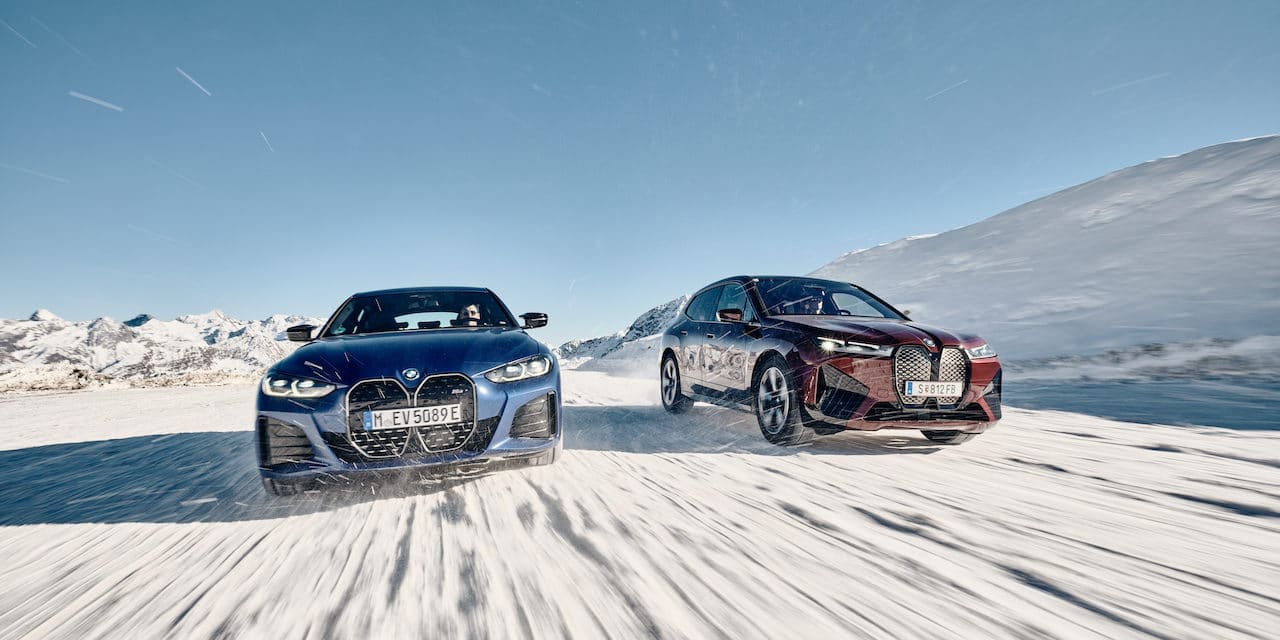 Munich – More than 35 years ago, all-wheel-drive provided a new form of driving pleasure for the first time in a BMW, and the intelligent distribution of power between the front and rear axles has been known as BMW xDrive for almost two decades. The fascination of four-driven wheels now reaches an additional, particularly sustainable dimension. The first fully-electric BMW xDrive system can now be experienced on the road. It makes its debut in the BMW iX and the BMW i4 M50 (combined power consumption: 22.5 – 18.0 kWh/100 km according to WLTP; combined CO2 emissions: 0 g/km).

Like all BMW iX vehicle types, the fully electric Gran Coupé from BMW M GmbH is powered by an engine on both the front and rear axles. This creates an axle-parallel all-wheel drive without a mechanical connection between the front and rear wheels. The interaction of the two engines is optimized by an innovative and globally unique drive torque control system. The electric BMW xDrive system thus ensures the ideal form of power transmission in every driving situation – combined with a typical BMW driving experience.

The fully electric BMW xDrive system makes it possible to transform outstanding drive power, expressed for example in the BMW i4 M50 with a system output of up to 400 kW/544 hp and a maximum torque of 795 Nm, into superior driving dynamics. This requires precise distribution of the drive torque. This is ensured by linking the DSC (driving stability control) system with the all-wheel drive-specific version of the actuator contiguous wheel slip limitation and the Combined Charging Unit (CCU), whose highly integrated range of functions for the first time includes both charging and drive electronics.

The intelligent networking of all systems makes it possible to distribute the drive torque requested by the driver between the two engines in such a way that traction and driving stability, dynamics and efficiency are guaranteed to an optimum extent in the respective driving situation. DSC defines the general conditions under which the electric BMW xDrive system can operate. It permanently analyses the vehicle’s wheel speeds, steering angle, driving speed, longitudinal and lateral acceleration and yaw rate. Based on these parameters, a speed corridor is determined in which the two drive units may be active to ensure a stable driving condition. The My Mode selected by the driver and whether the DTC (Dynamic Traction Control) is activated are also taken into account. This mode is a special DSC mode in which, in interaction with actuator contiguous wheel slip limitation and other control functions, an even sportier driving style is possible on normal surfaces without interventions, among other things through increased intervention thresholds. In addition, a maximum drive is achieved on loose ground such as snow, sand or gravel.

From the data supplied by DSC and the drive torque requested by the driver, the CCU calculates the ideal distribution between front and rear-wheel drive. The fully electric xDrive system can react noticeably faster and with significantly higher control quality to any change in driving situation than would be possible with a transfer box between the axles familiar from BMW models with combustion engines.

The drive control of the CCU, actuator contiguous wheel slip limitation, and the driving stability control system interact flexibly and precisely. If required, the data supplied by DSC about the driving situation can already proactively include an all-wheel-drive request. In many driving situations, a change in the distribution of drive torque between the front and rear engines alone can increase driving stability without requiring any further intervention. If one wheel threatens to lose grip with the road surface, actuator contiguous wheel slip limitation with its particularly fast and precise reactions comes into play first. Only in critical situations does DSC also assist with wheel-specific braking interventions.

During driving off and accelerating, the desired drive torque is distributed between both engines by the CCU to provide optimized traction. In addition to the road friction values and the driver’s choice, the electric BMW xDrive and actuator contiguous wheel slip limitation also take into account environmental parameters such as wind, uphill or downhill gradients, the vehicle settings of the My Modes and the DTC, as well as the dynamic axle-load distribution, which provides more weight and better power transmission to the rear axle during acceleration. Due to the direct integration of actuator contiguous wheel slip limitation into the drive torque control system of the CCU, long signal paths to the driving stability control system are eliminated, meaning that interventions can be performed at a speed that is up to 10 times higher and in a particularly precise dosage. This ensures unwavering directional stability of the vehicle even during extremely dynamic acceleration maneuvers.

When the accelerator pedal is pressed moderately, a continuously higher proportion of drive torque is provided by the rear electric drive unit as the speed increases. In phases of constant driving, the drive is finally provided solely by the engine acting on the rear wheels. This creates the traditional BMW driving experience. At the same time, the efficiency of the drive system and, with it, the range of the vehicle is optimized.

Full all-wheel drive functionality is available at all times. For example, even when driving in My Mode Efficient, any spontaneous load demand is immediately met with a significant increase in drive torque on the front axle. When cornering dynamically, on the other hand, the proportion of rear-wheel drive is increased. The front wheels can therefore absorb higher cornering forces due to the reduced drive torque. In this way, the vehicle’s driving stability and agility are increased in equal measure. Depending on the driving situation, the fully variable electric BMW xDrive system can implement any form of power transmission: traction-optimized all-wheel drive with variable torque distribution as well as pure front or rear-wheel drive.

In coasting and braking phases, both engines can feed energy back into the high-voltage battery by means of a generator function. This makes a significantly higher recuperation performance possible than just one motor. The fully electric BMW xDrive system also makes it possible to control these energy recovery processes in such a way as to ensure maximum driving stability and efficiency at all times. The system is designed so that the more powerful engine on the rear axle also takes on the main role in recovering energy. In curves and in adverse road conditions, on the other hand, a higher proportion of energy recovery performance is provided by the front engine.

Just like the drive torque, the energy recovery torque can also be divided quickly and precisely between the two engines. In addition, the intelligently networked drive torque control system ensures that a stable driving condition is also guaranteed during deceleration processes. The slip control set by DSC helps to prevent unstable driving conditions caused by excessive braking recovery. The transition from deceleration through recovery to the intervention of the hydraulic braking system is not perceptible to the driver. The integrated braking system also contributes to this, providing a constant pedal feel at all times. 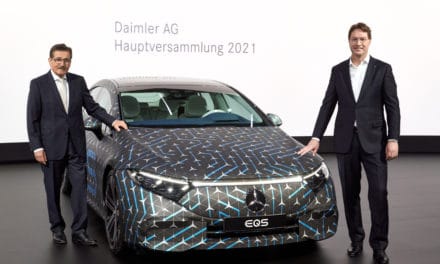 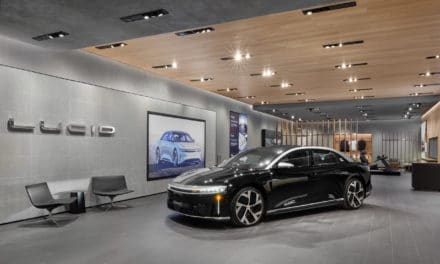 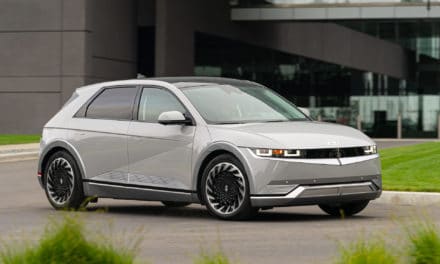 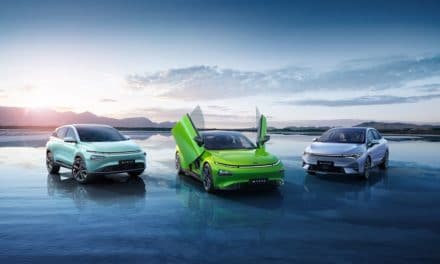