Excitement and safety: Opel engineers create a rally sound unlike any other

Rüsselsheim.  Opel is equipping the battery electric Corsa-e Rally car with a special sound system that makes the car audible during rallies. Spectators and marshals on the special stages must be able to hear when a car is approaching. The Corsa-e Rally with its unique sound system will make its debut on May 7-8 in the opening round of the ADAC Opel e-Rally Cup, the world’s first one-make cup for electric rally cars.

It was clear from the start of development that the Opel Corsa-e Rally would need a sound system. The German motor sport federation requires that rally cars must be audible for the safety of officials and spectators. However, as in other areas of the revolutionary electric rally concept, no-one had any experience of sound systems.

First there was the question of the hardware. It must be powerful and robust. Commercially available loudspeakers are usually installed inside vehicles or buildings, so they are rarely waterproof. In order for an electric rally car to be heard well by the spectators, however, the loudspeakers must be mounted externally, where they are fully exposed to vibrations, dust and moisture.

The Opel engineers searched for highly durable speakers and found what they were looking for in marine accessories. At the front and rear of the Corsa-e Rally there are now two splash-proof loudspeakers each with a power consumption of up to 400 watts. They are supplied by an amplifier that receives its signals from its own control unit. This black box operates with specially written software that converts the vehicle data.

The system is rpm-dependent, which therefore makes spinning wheels audible. The tuning of the final sound pattern took several months. The software was continuously developed and is now based on a stationary “idle sound” that can be adapted to all speed ranges.

The volume can be adjusted in two power levels. When driving on public roads between competitive stages, a quiet mode is used. The volume is turned up fully only on special stages. The regulations require the teams to adjust the volume accordingly.

“We did not want to simply simulate the sound of a combustion engine, but create a unique electric sound that suits the project”, says Opel Motorsport Director, Jörg Schrott. “We are pleased with the result and convinced that the sound will also excite the fans along the special stages, even though it is deliberately different from that of a classic rally car with combustion engine.”

The sound system will be tested for the first time in competition on May 7-8, at the season opener of the ADAC Opel e-Rally Cup, the 33rd ADAC ACTRONICS Rally Sulingen. 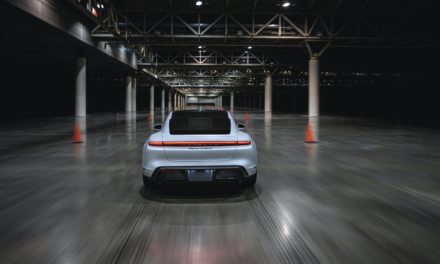 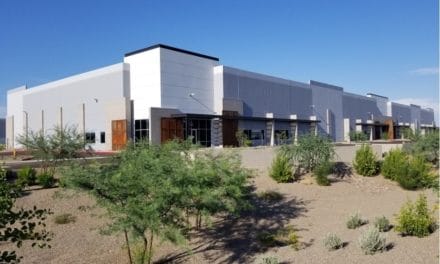 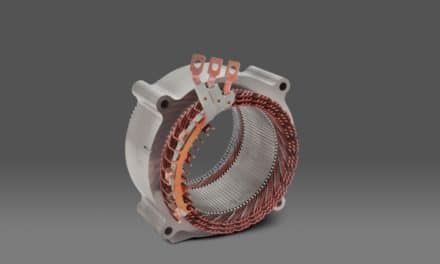 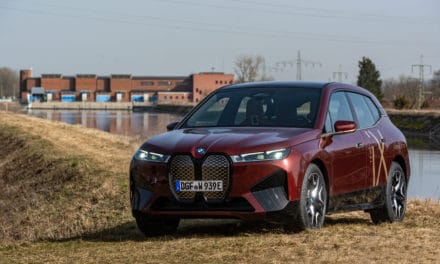