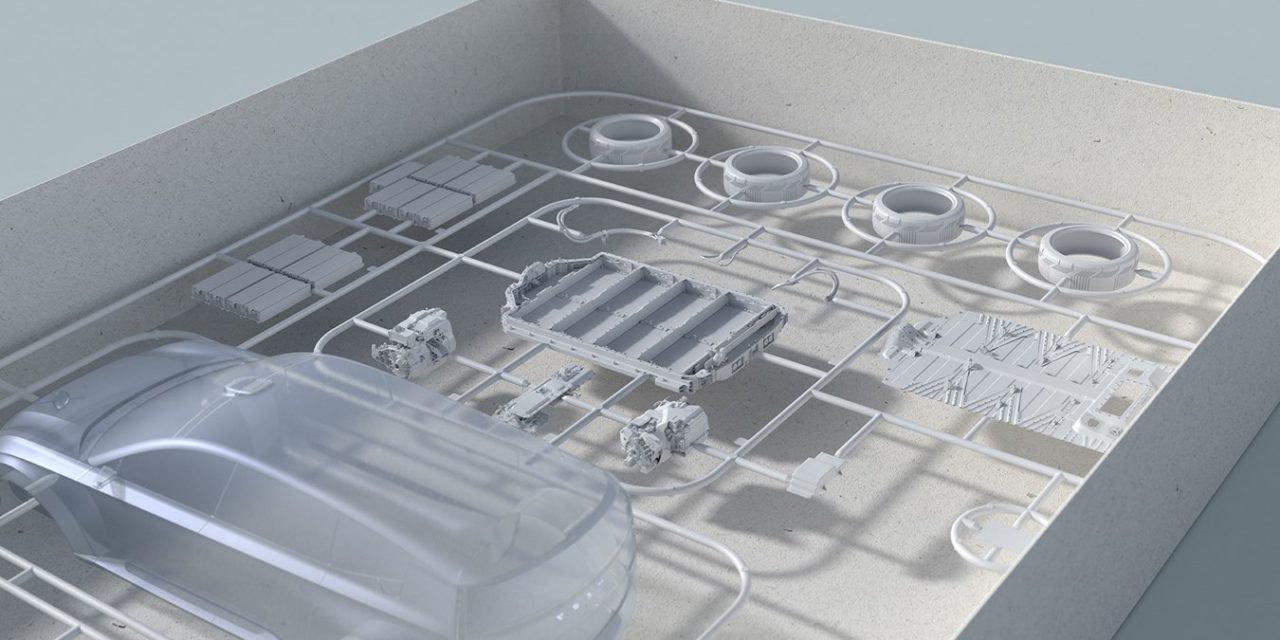 Volvo Cars will lay out its future technology roadmap today during the Volvo Cars Tech Moment, an online technology event that illustrates how it will transition towards becoming a fully electric premium car company and a world leader in the fast-growing premium electric segment by 2030.

During the live event from Gothenburg, Sweden, the company will give audiences a first glimpse of the technologies that underpin Volvo Cars’ future, in which all next generation cars will be purely electric. Representatives from Google, Luminar, Northvolt and NVIDIA will also join and contribute at the event.

The Volvo Cars Tech Moment will include an array of keynotes and interactive Q&A sessions that will provide exciting new details in areas such as the company’s path to full electrification, its ambition to take software development increasingly in-house, its centralization of computing, its plans for the next level of safety technology and the plan for introduction of safe autonomous driving.

As part of the event, the company will also unveil its future approach to infotainment and a concept car that visualises its technology roadmap and that shows an insight into the future of design in the pure-electric era.

“As we transition to becoming a pure electric premium car company by 2030, we are committed to creating the best cars in our 94-year history,” said Håkan Samuelsson, chief executive. “This is an exciting time in our development and we will deliver on growing customer demand for pure electric cars that offer seamless connectivity, industry-leading safety standards and advanced autonomous drive.”

Volvo Cars is committed to all-out electrification and has ambitious plans for its next generation of fully electric cars. It aims for cars that more than double the real world driving range compared to its current electric cars, allow for much faster battery charging and offer lower costs for owning and charging alike. By the middle of this decade it aims to sell 1.2 million cars globally, with at least half being fully electric cars.

Financially, Volvo Cars targets an annual operating margin of 8-10 per cent by mid-decade, driven by increased sales and revenues across all three global sales regions, more effective sales and distribution channels, synergies with its affiliates and a broader range of fully electric cars. Profitability is expected to be further boosted by achieving gross margin parity between electrified and combustion engine-powered cars by mid-decade.

Together with a switch to core computing inside its cars through cutting edge NVIDIA technology, Volvo Cars will also move its software development in-house and focus on shorter development cycles, reflecting the growing role of software as a differentiator for the car of the future and a driver of profitable growth.

A clear departure from the static approach to development that has dominated the automotive industry for so long, this will allow Volvo Cars to improve flexibility, boost development speeds and quickly roll out new services, technologies and software over the air.

Reflecting Volvo Cars’ position as an industry leader in safety, the next generation of Volvo models will set new standards in safety. It will make its future cars hardware-ready for autonomous drive by including LiDAR sensors from Luminar as standard, while it is looking into harnessing the power of real-time data to constantly improve safety levels in its future cars.

Volvo Cars will also continue its collaboration with Google, taking its industry-leading approach to infotainment and connectivity to the next level. A new infotainment system will focus on offering a simple, serene and safe experience, as well as seamless integration between Volvo Cars and Google ecosystems. 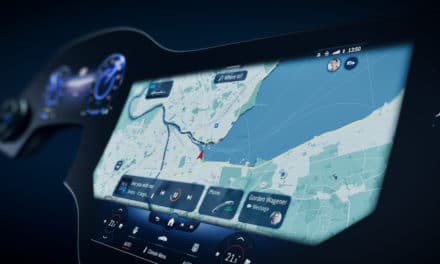 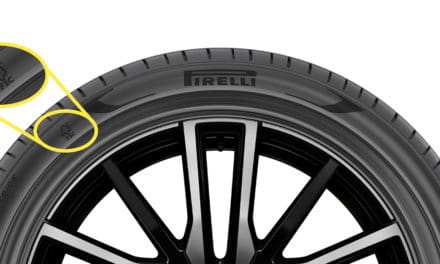 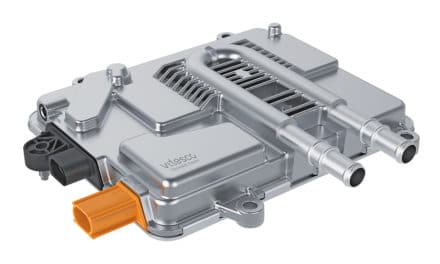 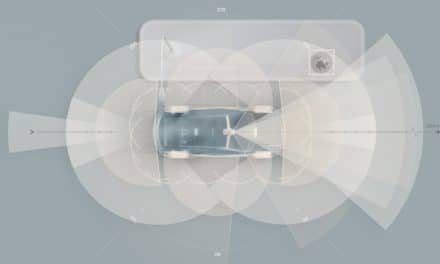