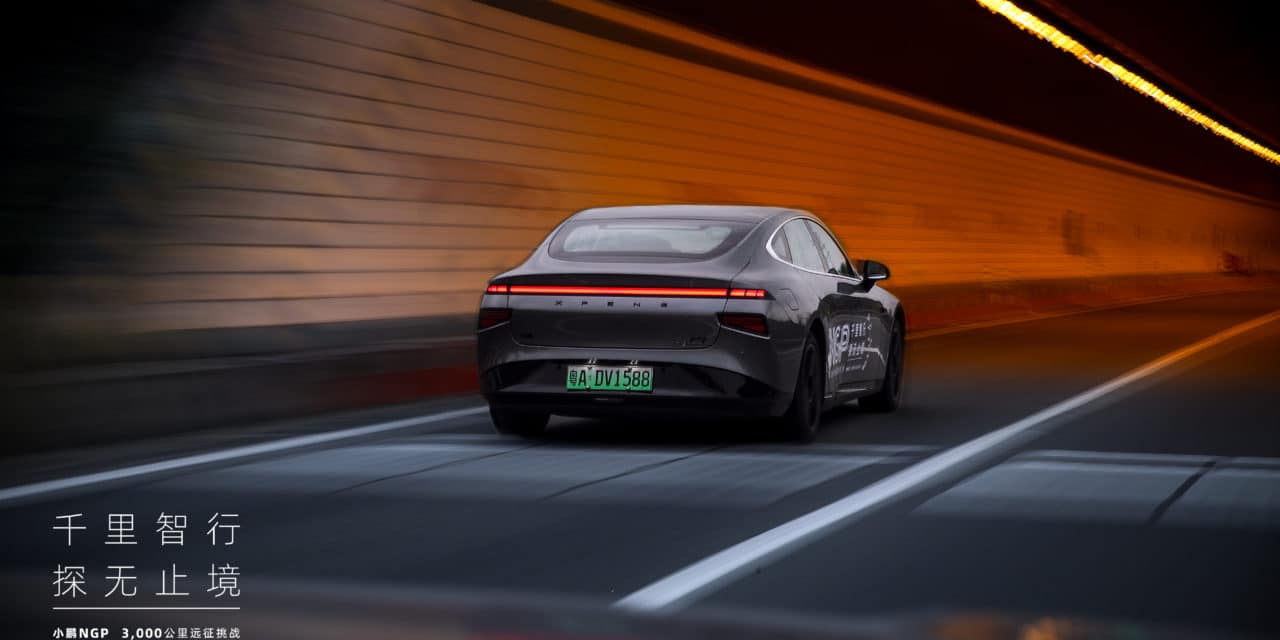 Under the control of XPeng’s Navigation Guided Pilot (NGP) autonomous driving assistance, the frequency of human driver intervention was as low as 0.65 times per 100 kilometers, and was under one time per 100 kilometers in five out of the six days from 19 to 24 March on highways in China. The drive has covered some of the busiest and most complex highway sections along the country’s eastern costal corridor.

The success rate for lane changing and overtaking has been between 86.05% to 97.91% during the 6-day period. Highway ramp entering and existing success rate ranged from 83.76% to 96.93% since the P7 fleet set off from Guangzhou on 19 March, passing through Shanghai and arriving in Qingdao on 24 March. Under the NGP control, tunnel pass-through success rate was as high as 100% during the same period.

The NGP delivered stable performance in rainstorm conditions and on highways in mountain areas during the 6-day expedition, showcasing the robustness and reliability of its functionality for complex driving scenarios in China.

More than 200 auto journalists, EV enthusiasts and industry experts are taking part in the expedition, over the course of seven days from 19 to 26 March. The fleet of P7s has driven across eight cities, starting from Guangzhou, to Qingdao, and will reach Jinan, finishing the trip in Beijing on 26 March.

The NGP highway solution provides navigation assisted autonomous driving from point A to B, based on the navigation route set by the driver, and is available on highways covered by high-precision maps in China.

A live webcast will be hosted by Tom Moloughney, a veteran EV advocate and Mark Andrews, an experienced auto journalist who drove a P7 for one day of the event, to analyze the NGP’s performance in this cross-country autonomous driving expedition, along with footage of his drive. 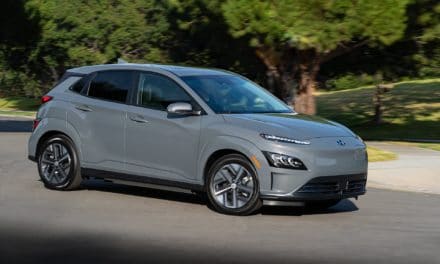 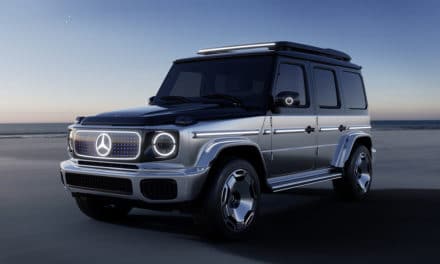 Mercedes-Benz G-Class ready for the age of e-mobility 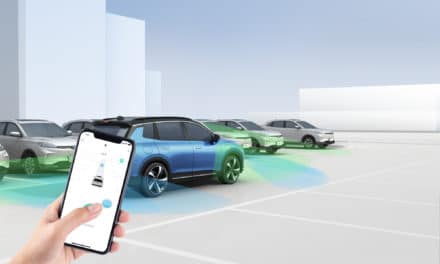