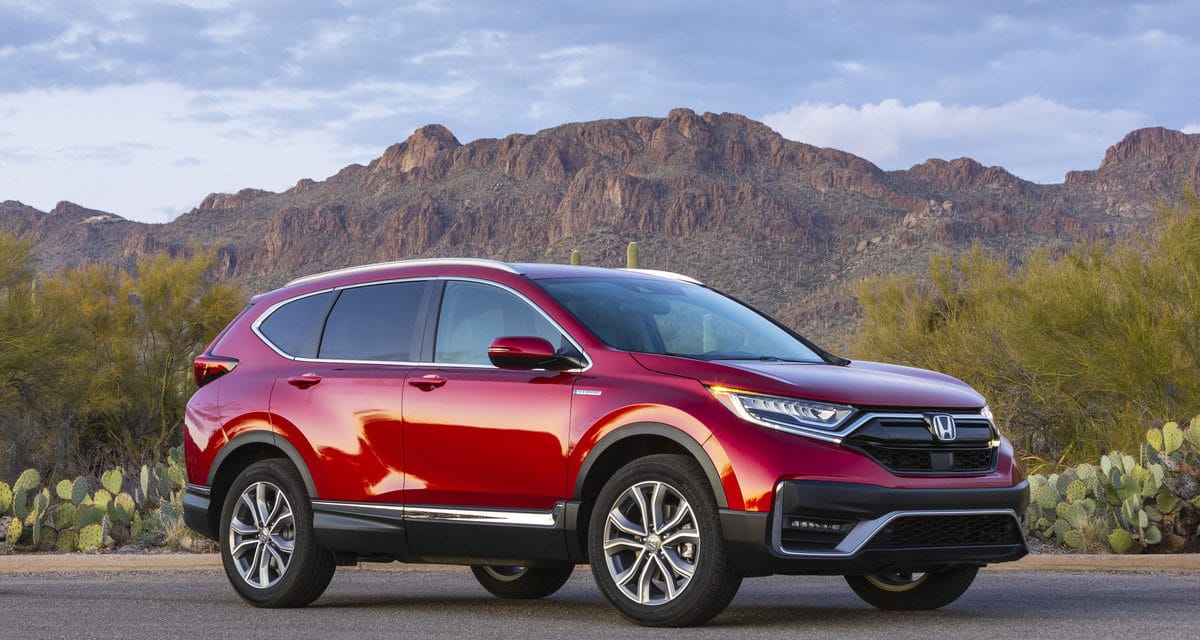 Honda today announced key targets for sales of electrified vehicles in North America, with a plan to make battery-electric and fuel cell electric vehicles to represent 100% of its vehicle sales by 2040, progressing from sales of 40% by 2030 and 80% by 2035. Toward these targets, Honda also plans to launch a series of new EV models based on a new e:Architecture, beginning from the second half of the decade. These plans for North America are in line with Honda’s new global and regional targets, which were announced today by Honda global president & CEO Toshihiro Mibe, as part of the company’s renewed commitment to advances in safety and environmental technology.

Renewed Honda Commitment to the Environment and Safety

In making the announcement, Mibe said that Honda sees the reduction of the company’s environmental impact and realization of safety advances to protect human lives as the two major challenges facing the company. Accordingly, Honda is formalizing its goals for achieving carbon neutrality for all products and corporate activities by 2050, as well as zero traffic collision fatalities involving Honda automobiles and motorcycles globally by 2050.

Starting from the second half of the 2020s, Honda will launch a series of new EV models which adopt e:Architecture, a completely new EV platform led by Honda. These EV models will first be introduced to the North American market, and then to other regions of the world. Moreover, Honda is jointly developing two large-sized EV models using GM’s Ultium batteries, and we are planning to introduce these SUVs to the North American market as model year 2024 vehicles, one from Honda brand and the other from the Acura brand.

Due to regional differences such as the level of customer acceptance, readiness of infrastructure and availability of renewable energy, it is difficult to adopt a singular approach to the popularization of electrified vehicles globally. In all major markets for electrification, Honda will strive to increase the ratio of battery-electric (EV) and fuel cell electric (FCV) vehicles within overall unit sales combined to 40% by 2030, to 80% by 2035, and then to 100% globally by 2040.

In order to ensure the advanced competitiveness of future Honda EVs, Honda also announced the goal to make all-solid-state batteries available for new Honda EV models to be introduced in the second half of the 2020s. Honda is conducting independent research on all-solid-state batteries in order to increase the capacity and lower the cost of the next generation batteries for its electrified vehicles. Based on the success of this lab research, Honda will undertake the verification of production technology using a demonstration line, starting this fiscal year.

Honda continues to view fuel cell technology as another pillar supporting the challenge toward carbon neutrality, with the expectation that hydrogen will become more widely accepted as a renewable energy source. Honda has a long history in the research, development and commercialization of fuel cell technologies, and while continuing its current collaboration with GM, Honda will strive to reduce costs and realize a “hydrogen society” by expanding its lineup of FCVs and by using fuel cell systems for a wide range of applications, including commercial trucks and stationary and movable power sources.

Honda also will be proactive in promoting the utilization of hydrogen in addition to electricity as various scenarios are possible for the further expansion of the use of renewable energy. Honda will strive to realize a “multi-pathway of energy” which is a concept of utilizing a wide variety of energy sources including carbon-neutral fuels that will be effective in all areas, including areas where application of electrification is difficult, such as with aircraft.

This concept will become the basis of energy use that supports a society with a zero environmental impact. Honda also will work to expand utilization of renewable energy by enabling infrastructure-linked smart power operations when charging these products.

Honda further commits to supplying its operations with 100 % renewable energy and has begun taking significant steps to achieving this goal. Seeking to slash CO2 emissions from its North American manufacturing operations, The company has entered into long-term virtual power purchase agreements (VPPAs) for renewable wind and solar power that cover more than 60% of the electricity that it uses in North America. Honda’s combined agreements for the output of 320 MW of renewable generation capacity result in the purchase of 1.012 million MWh of electricity per year, offsetting more than 800,000 metric tons of CO2e emissions annually, the equivalent of 100,000 U.S. households worth of CO2e emissions from household energy usage1. These VPPAs enable Honda to fully offset the remaining carbon intensive grid-supplied electricity being used in its Ohio, Indiana, and Alabama automobile manufacturing operations.2

In addition to the VPPAs, Honda has been a leader in the installation of onsite renewable energy, including multiple rooftop solar arrays generating 5,800 megawatt hours (MWh) annually at facilities in California and Connecticut, and two wind turbines producing 10,000 MWh per year at an auto transmission plant in Ohio.

In the area of safety, Honda has determined to strive for zero automobile and motorcycle collision fatalities globally by 2050, involving its products.

Since many motorcycle collision fatalities involve automobiles, Honda will strive to apply its omnidirectional ADAS to all new automobile models the company introduces in major markets by 2030. The new omnidirectional ADAS is an advanced driver-assistance system envisioned beyond the current Honda Sensing™ suite of safety and driver-assistive technologies. Honda is leveraging the knowledge and know-how amassed through research and development of its Level 3 automated driving technologies, which recently began sales in Japan, to further enhance the intelligence of ADAS technologies.

In addition, as a company that has markets both motorcycles and automobiles, Honda will continue to strengthen its research on safety technologies that enable motorcycles and automobiles to safely coexist. In this way, Honda will seek to continue to lead the way in realizing a collision-free society from the standpoint of both hardware and software.

Honda Commitment to the Environment & Safety

Honda’s vision for a carbon-free society is leading to comprehensive efforts to address society’s environmental and energy concerns across the company’s products and business operations. The company has the highest fleet average fuel economy and lowest CO2 emissions of any full-line automaker in America, according to the latest data from the U.S. Environmental Protection Agency (EPA). It also is working to reduce the environmental impact of its business operations and promotes environmentally responsible business practices with its suppliers and retail dealer partners across North America.

Based on its vision for a collision-free society Honda is working to improve safety for everyone sharing the road. The company operates two of the world’s most sophisticated crash-test facilities, in Ohio and Japan, and is responsible for numerous pioneering efforts in the areas of crashworthiness, collision compatibility and pedestrian safety. Advanced safety and driver-assistive systems found in Honda Sensing® and AcuraWatch™ technologies are now on over 5 million vehicles on U.S. roads, designed to reduce the frequency and severity of collisions while serving as a technological and perceptual bridge to the more highly automated vehicles of the future. 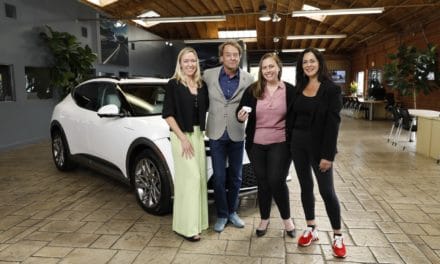 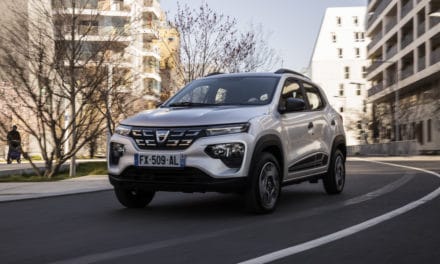 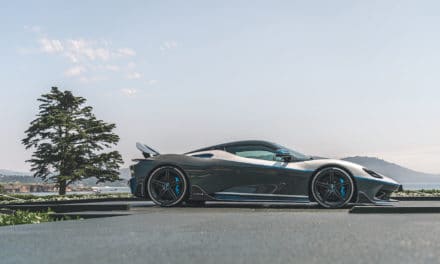 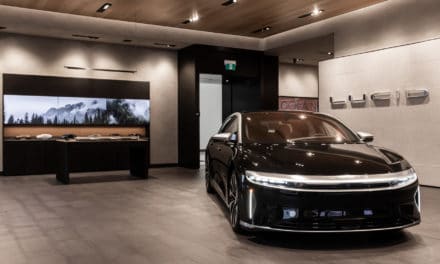