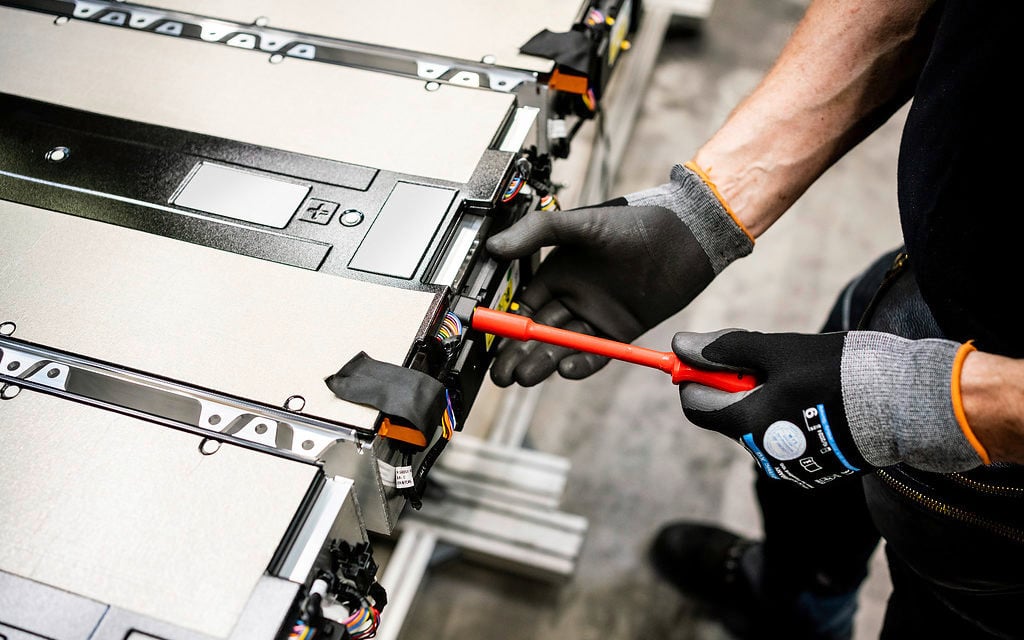 The first components have been produced for the upcoming series production of the battery-powered eActros. The electric truck will start rolling off the assembly line in Wörth am Rhein on 7 October 2021.

Gaggenau/Mannheim/Kassel — The Mercedes-Benz powertrain plants in Germany are starting production of key components for the battery-powered eActros. They include the electric axle and the battery packs, which are produced and assembled at the plants in Gaggenau, Kassel and Mannheim. These components will be used for the series production of the eActros, which will begin at the Mercedes-Benz plant in Wörth on 7 October 2021.

Yaris Pürsün, Head of Global Powertrain Operations Daimler Truck: “The launch of component production for the first series-produced all-electric truck bearing the Mercedes star is of great significance for us. Because of our battery packs, electric axle and drive system components, we are extensively involved in making the eActros a vehicle of Mercedes-Benz quality that will be locally carbon-neutral out on the road. Our first series-produced all-electric truck from Mercedes-Benz thus has impressive inner values because key components are produced at our German locations in accordance with top quality standards. This is ushering in a new era for the production and technology network of our German powertrain plants.”

Battery packs from the Mercedes-Benz plant in Mannheim

The Competence Centre for Emission-free Mobility (KEM) in Mannheim assembles individual battery modules into complete packs, which it then subjects to a function test. A battery pack for a series-produced eActros consists of six individual battery modules. A completely assembled pack is almost 2.20 metres long, 75 cm wide and 55 cm high. But before the modules become part of an operational pack, they are first installed into a metal housing and then connected to other components such as busbars, control systems and wires. They are then wired to the high-voltage cable sets, after which insulation layers that meet the highest safety standards are applied. In the final step, the electric/electronic box (E/E box) is attached to the pre-assembled metal housing, which will later form the interface between the battery and the vehicle. The E/E box is also pre-assembled at the Mercedes-Benz plant in Mannheim. After a final function and leakage test of the entire battery pack, the component is shipped to the Mercedes-Benz plant in Wörth.

The electric axle: A major role for the Mercedes-Benz plant in Kassel

The Mercedes-Benz plant in Kassel assembles the complete electric axle, consisting of the axle bridge, the electric motor and the shiftable transmission elements. The core axle is pre-assembled first. Among other things, this involves attaching the wheel hubs and the brake disks to the axle bridge. The drive unit, including the two-speed transmission, is pre-assembled in parallel. The Mercedes-Benz plant in Gaggenau supplies the transmission components for this step. After the core axle is pre-assembled, the entire drive unit, including the two-stage transmission, is “married” (attached) to the axle. Before the electric axle is prepared for shipment, it is subjected to a function and high-voltage test. These tests especially examine electrical safety and noise properties.

The Mercedes-Benz plant in Gaggenau uses cutting-edge manufacturing techniques to produce transmission-related mechanical components and the associated housings. The main challenge here is that the transmission parts and the steel and aluminum housing components have to be made as precisely as possible because they are specified to extremely tight tolerances. This is necessary in order to ensure the electric axle works perfectly and has optimal noise properties. The range of components produced at the Mercedes-Benz plant in Gaggenau extends from a tiny planetary gear with an outside diameter of 57 mm to a drive wheel with an outside diameter of 365 mm and a raw component weight of over 40 kg. A total of ten transmission parts and three housing components are supplied to the Mercedes-Benz plant in Kassel, where the further assembly steps of the electric axle take place.

The Mercedes-Benz eActros at a glance

The technological heart of the eActros is its drive unit, which consists of a rigid electric axle with two integrated electric motors and a two-speed transmission. This concept has numerous advantages over designs involving a central motor. For example, the more compact design ensures that there is more space for the installation of additional battery capacity, which, in turn, has a positive impact on the vehicle’s range. Because of its direct power transmission, the concept is also more efficient than one with a central motor. The two motors provide impressive ride comfort and great driving dynamics. Moreover, the quiet and emission-free electric drive system is suitable for night-time delivery operations and also enables the truck to enter inner cities from which diesel vehicles are banned. Depending on the version, the eActros gets its energy from either three or four battery packs and can achieve a range of up to 400 kilometers [1]. The eActros can be charged with up to 160 kW. At a conventional DC fast-charging station with a charging current of 400A, the three battery packs take a bit more than one hour to charge from 20 percent of capacity to 80 percent[2]. With respect to availability and performance, the eActros is thus ideally suited for daily distribution operations.

About the German powertrain plants of Daimler Truck AG

The Mercedes-Benz plant in Gaggenau was established in 1894 under the name “Firma Bergmann’s Industriewerke in Gaggenau” and is the world’s oldest automobile plant. With its approximately 6,200 employees, it is not only the town’s biggest employer, but also the biggest training facility in the region. In addition to transmissions for all of Daimler’s vehicle divisions, the location also produces epicyclic gear and portal axles as well as car converters. The Mercedes-Benz plant in Kassel was established in 1969 under the name “Hanomag-Henschel-Fahrzeugwerke GmbH” and has been manufacturing commercial vehicle axles and other components for more than 50 years. The plant’s approximately 2,800 employees use pioneering production techniques to make axles for trucks, buses, vans and cars as well as drive shafts, wheel sets and other components. The location in Kassel is one of the biggest commercial vehicle axle plants in Europe and the largest industrial employer in the city of Kassel. About the Mercedes-Benz plant in Mannheim: Mercedes-Benz and Mannheim have long been connected. This where the engineer Carl Benz invented the world’s first automobile on 29 January 1886. It was the Benz Patent-Motorwagen and bore the patent number 37435. In 1908 the current Mercedes-Benz plant was established on Luzenberg hill in Mannheim-Waldhof. More than 4,800 employees work at the plant, where they produce engines and related components for commercial vehicles.

[1] The range was determined in-house under optimal conditions, including an outside temperature of 20°C, 4 pre-conditioned battery packs and the use of a partially loaded trailerless truck in distribution transportation.
[2] Based on internally determined empirical values under optimal conditions, including an ambient temperature of 20°C. 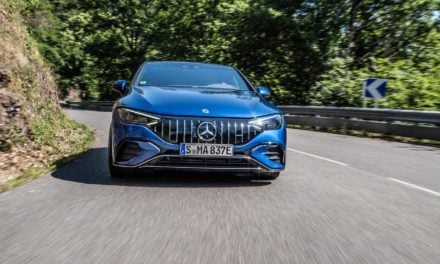 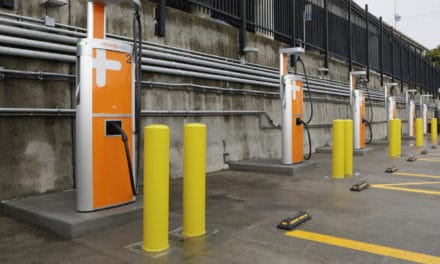 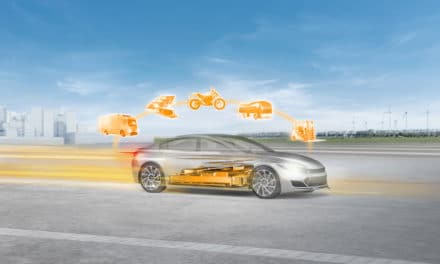