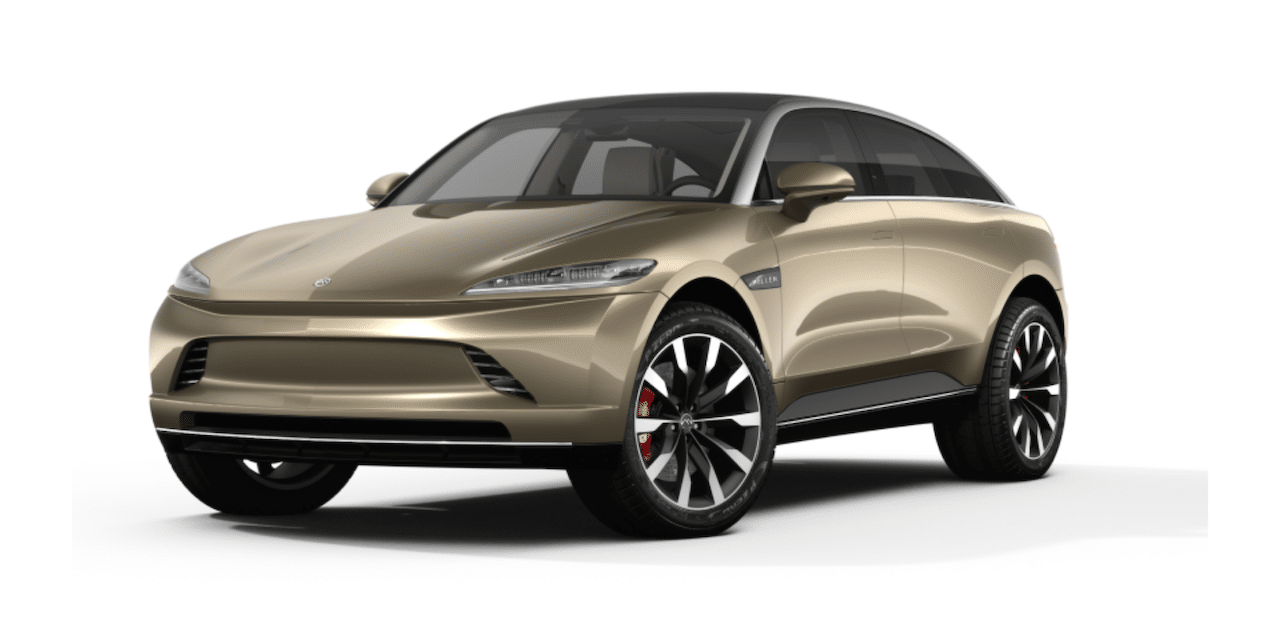 Data collected from solid-state cell testing shows impressive results, including a range of 600-plus miles on a full charge and over 300 miles of range delivered in 18 minutes with DC fast charging. Solid-state polymer batteries are slated for the second generation of the Mullen FIVE EV Crossover.

Mullen’s testing of solid-state polymer cells reveals the potential for a 150-kilowatt-hour battery pack that delivers over 600-plus miles of range and highlights an 18-minute DC fast charge which can yield over 300 miles of range. Mullen is working towards utilizing solid-state polymer battery packs in its second generation Mullen FIVE EV Crossovers, with in-vehicle prototype testing set for 2025. Mullen’s first-generation FIVE EV Crossover, due in late 2024, is planned to launch with traditional lithium-ion cell chemistry.

Mullen is also conducting extensive research and development into other advanced battery technologies, including lithium-sulfur and lithium-iron-phosphate. Mullen’s ultimate goal is to deliver EV batteries that will surpass today’s existing lithium-Ion technology and offer a host of benefits such as increased efficiency, energy density, and range while also lowering the cost, weight, thermal and environmental risks.

“We’ve conducted successful testing and will begin pack level development next,” said David Michery, CEO and chairman of Mullen Automotive. “The test data collected shows an impressive outcome and future for solid-state batteries. To sum up, we tested our 300 Ah (ampere-hour) cell which yielded 343 Ah at 4.3 volts, and the results surpassed all expectations. We can say with almost certainty that this technology, once implemented on the Mullen FIVE, will deliver over 600 miles of range on a full charge. The future is bright for Mullen Automotive.”

Mullen has recently announced a string of key partnerships with hofer powertrain, Comau, ARRK, Dürr, and DSA Systems for EV powertrain, engineering, manufacturing, vehicle production systems, and over-the-air (OTA) and vehicle system diagnostics, respectively. The Company expects these strategic developments to play a crucial role in bringing the FIVE to market with the latest technology and in the shortest amount of time. Mullen FIVE was also named “Top Zero Emission SUV” as part of the ZEVA® Awards at the Los Angeles International Auto Show in November 2021, where the vehicle made its debut.

The FIVE is built on an EV crossover skateboard platform that offers multiple powertrain configurations and trim levels in a svelte design that is “Strikingly DifferentTM” and exciting to experience in person. 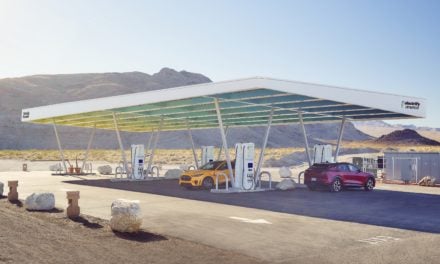 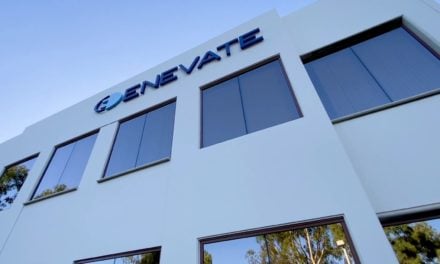 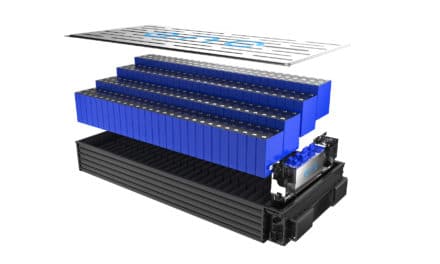 BMW i Ventures Announces Investment in Battery Startup Our Next Energy 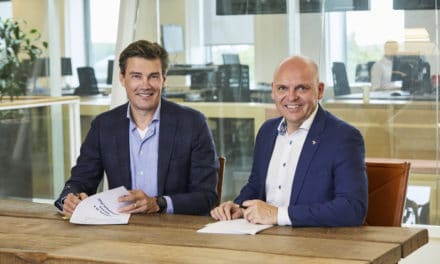