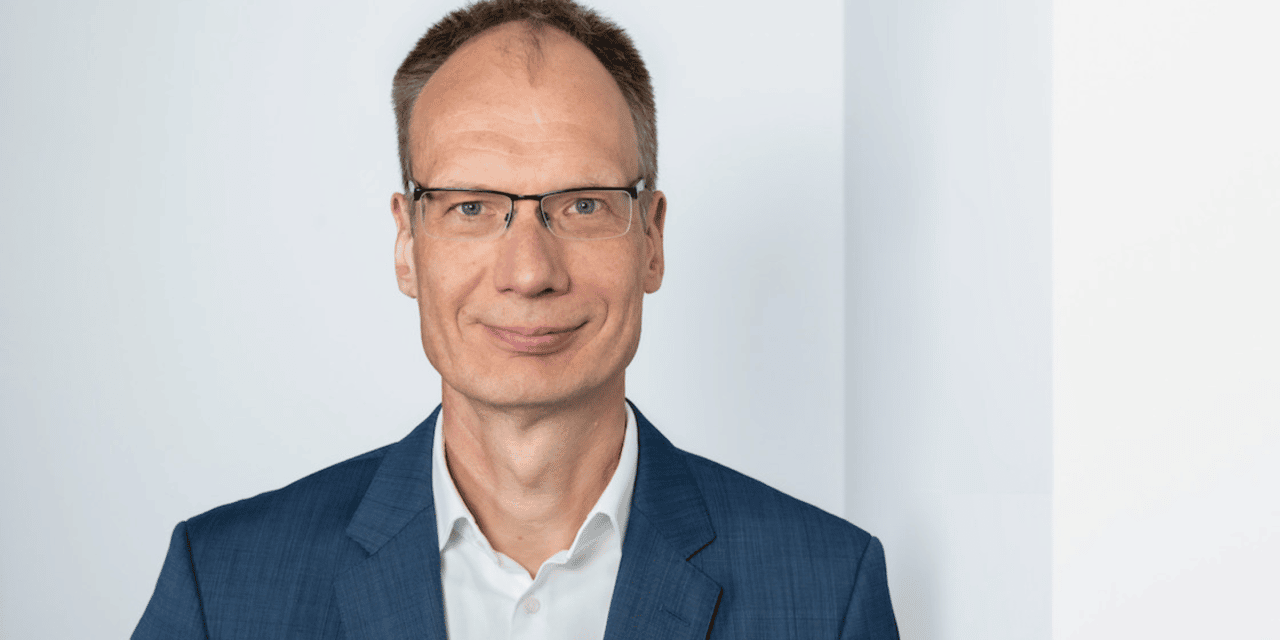 PHOENIX – Nikola Corporation, a global leader in zero-emissions transportation and energy infrastructure solutions, today announced that President and CEO of Nikola Corporation Mark Russell will retire, effective January 1, 2023, and has named current Nikola Motor President Michael Lohscheller as his successor. Lohscheller will assume Russell’s President title and join the Nikola Board of Directors effective immediately and become CEO upon Russell’s retirement. Russell will remain a member of the Board.

Lohscheller joined as President of Nikola Motor in February 2022, and has already made several notable achievements, including having a major impact in moving the Tre battery-electric vehicle (BEV) into series production and achieving development milestones for the Tre fuel cell electric vehicle (FCEV). Prior to Nikola, he was CEO of Opel, where he led the company to sustainable profitability and oversaw its transformation into a leading electrified car brand.

“Michael Lohscheller’s selection represents the completion of a thoughtful succession planning process by the Board of Directors. With more than 20 years in the automotive industry, Michael has deep experience as a seasoned executive and as a highly knowledgeable business operator,” said Steve Girsky, Nikola’s Chairman of the Board. “In his six months since joining our company, Michael has continued to bring an increased sense of urgency, high level of accountability, improved lines of communication and accelerated decision-making to Nikola Motor. We believe that same standard of excellence and operational and commercial expertise will benefit the company’s vehicle and energy infrastructure vision.”

Girsky added, “Mark’s many contributions to Nikola have been drivers of the Company’s progress since 2019. Under Mark’s leadership, we have started series production on our BEVs, advanced FCEV pilot testing with select customers, expanded our strategic partner network, continued to build out our world-class Coolidge, Arizona manufacturing facility and progressed our hydrogen infrastructure capabilities. On behalf of our Board and management team, we want to thank Mark for navigating Nikola through a critical chapter and playing a key role in positioning us for our next phase of growth.”

“Being part of Nikola has been the highlight of my career,” Russell said. “I could not be prouder of this team and everything we have accomplished and the milestones we have achieved so far. I am confident that under Michael’s leadership we will continue to show how to decarbonize heavy commercial transportation, and help the world create the energy ecosystem of the future.”

“I am honored and excited to succeed Mark as Nikola’s next CEO as we advance our journey as a pioneer in zero-emission transportation and infrastructure solutions,” said Lohscheller. “We have a robust business model, a talented global team, leading electric vehicle technology and energy solutions. We are well-positioned to capitalize on the growth opportunities ahead of us and accelerate our strategic initiatives.”

He has been recognized with several prestigious awards including Eurostar 2019 (Automotive News), Manbest 2019 (Autobest) and Manager of the Year 2019 (AutoZeitung).

Lohscheller graduated from Osnabrück University of Applied Sciences (Germany) and the University of Barcelona (Spain) in 1992. Lohscheller completed a Master’s Program in European Marketing Management and obtained his M.A. at Brunel University London in 1996. 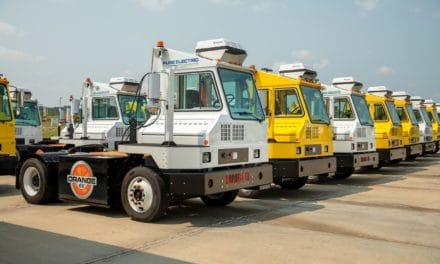 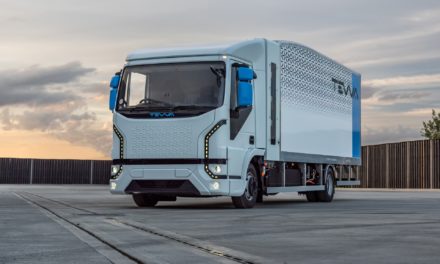 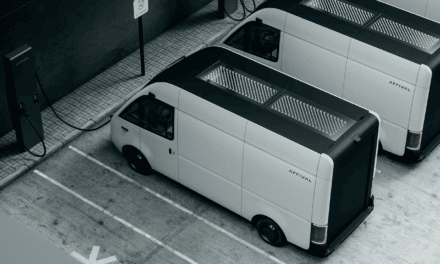 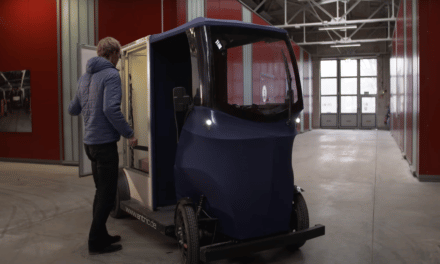