Porsche, Audi Team Up For Premium Charging Alliance in Japan 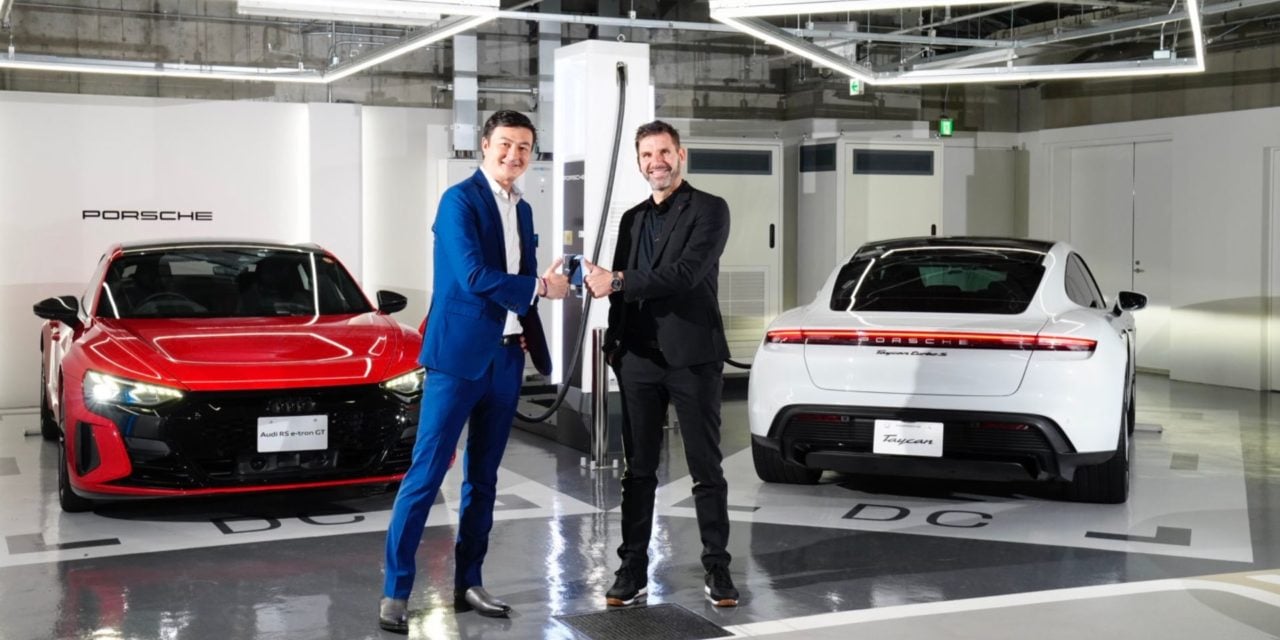 The Premium Charging Alliance is a project to expand charging services in Japan, merging the Porsche and Audi rapid charging station networks in both dealers and city networks for owners of battery electric vehicles (BEV) from both brands. This alliance will allow Porsche and Audi owners to use the 50 Porsche Turbocharger units at 41 locations and the 52 units nationwide from Audi Japan, for a total of 102 rapid chargers by the end of 2022.

Porsche Turbocharger rapid charging units offer the most powerful 150 kW class output of any charger in the country and can charge the Taycan’s battery to 80% in 24 minutes. Currently, there are 50 units in operation in Japan: 37 units at 33 Porsche Centers (out of 45), with seven locations (12 units) as a part of the urban charging infrastructure including one unit at the Porsche Experience Center.

“Japan shows a lot of commitment to develop the public charging network, however, we believe the charging speed itself is not quite fast enough,” says Michael Kirsch, CEO of Porsche Japan. “Porsche sees itself as a pioneer in the domain of rapid charging. With the Premium Charging Alliance, we aim to join forces with other companies that also provide fast charging, meaning our customers spend less time charging their cars, finding more suitable locations, and making driving electric vehicles more convenient.”

Porsche Japan was founded in 1995 as “Porsche Cars Japan” and became a full-fledged importer in 1998. Since then, it has steadily expanded its presence in the market and extended its range of emotional brand experiences. Following record sales in 2020, 6,900 Porsche cars were sold in Japan last year. The best-selling model was the Macan with 2,109 vehicles, followed by last year’s top seller, the 911 (1,529 vehicles). The market launch of the Taycan took place in Japan in January 2021 – 784 customers were able to take delivery of the all-electric sports car in 2021. In October last year, the Porsche Experience Center (PEC) Tokyo was opened. In addition, customers and fans of the brand find modern sales formats in Japan, such as Porsche Sales Pop-ups. 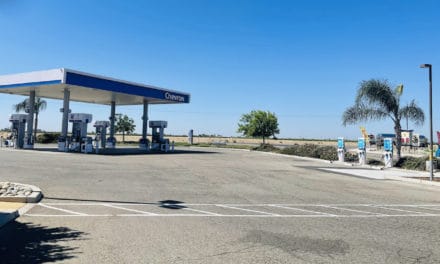 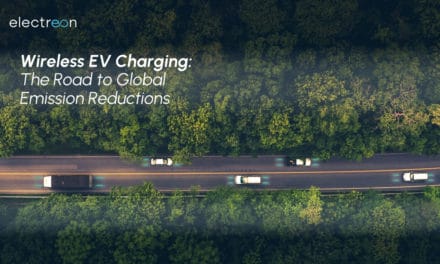 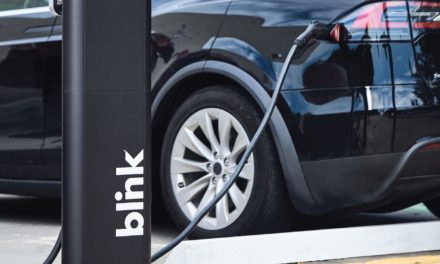