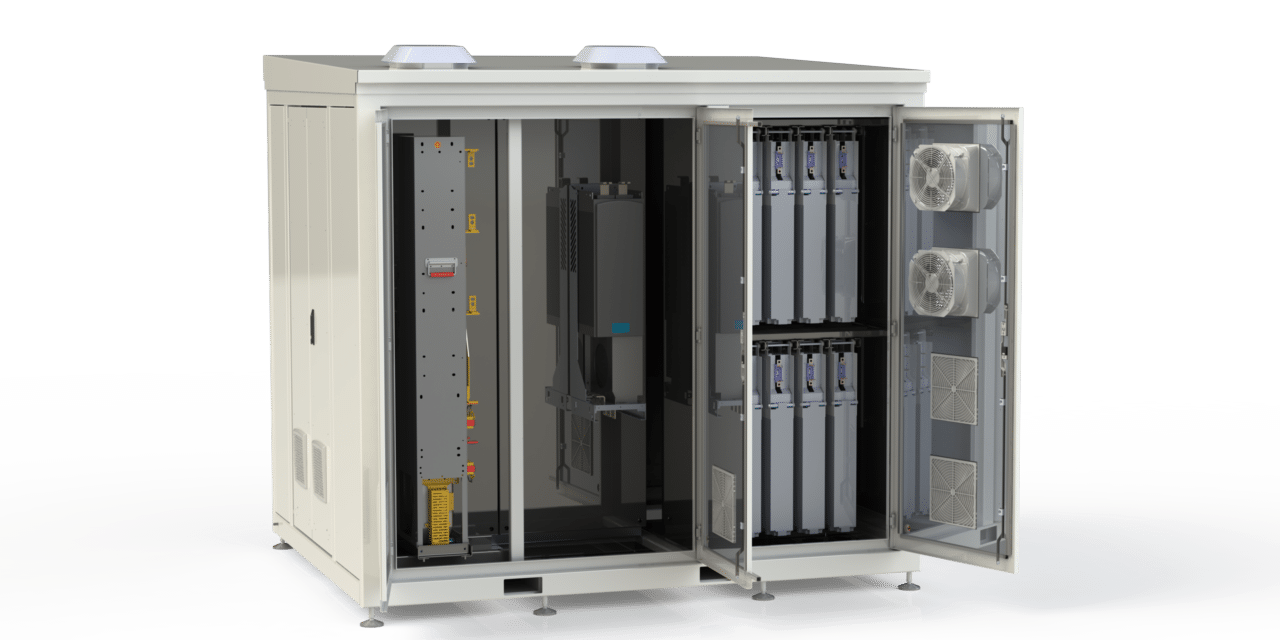 Mladá Boleslav – ŠKODA AUTO introduces a smart energy storage system: a second life cycle for batteries from electric vehicles that effectively reduces their CO2 footprint. In partnership with the Czech technology company IBG Česko, the system is now being deployed at ŠKODA dealerships. It stores sustainably generated electricity in used batteries that come from the all-electric SUV ŠKODA ENYAQ iV as well as the plug-in hybrid models SUPERB iV and OCTAVIA iV. This allows electric vehicles, for example, to be charged quickly and flexibly, and dealers can also use the stored electricity for the lighting and air-conditioning in their showrooms and workshops.

Following a successful pilot project in Prague, the innovative energy storage units are now available to ŠKODA contract dealers. So far, 160 pre-orders have been received from dealers in the Czech Republic, Germany, the Netherlands and Slovakia. Produced in collaboration with IBG Česko, the energy storage system can hold up to 20 batteries from the plug-in hybrid models SUPERB iV and OCTAVIA iV, each with 13 kWh, or five 82 kWh batteries from the electric SUV ENYAQ iV. The system has a total capacity of up to 328 kWh, which can be used to supply fast-charging stations with a transmission power of up to 150 kW. The energy storage system can temporarily store any surplus green electricity that is generated by ŠKODA dealers’ photovoltaic systems, for example. This electricity can then be used at any time with full transmission power, regardless of the weather or the current load on the local power grid. In addition, the dealers can draw on the electricity generated in-house to light their showroom or workshop or to run the air conditioning. The energy storage system can be scaled up or down, and the batteries can be exchanged in a few simple steps if required. More than 4,000 of these sustainable power units could be built in the coming years.

Second life cycle extends battery lifespan to up to 15 years

At the heart of the energy storage system are batteries that were previously installed in the ŠKODA ENYAQ iV or the plug-in hybrid models SUPERB iV, OCTAVIA iV and OCTAVIA RS iV. For the first units of the new storage system, batteries from test and pre-production vehicles will be used; later, cells from used production vehicles can also be put through a second life cycle in this way. Experience from the pilot project shows that the capacity of the batteries in the stationary storage systems only drops by around two per cent a year. The system thus extends the useful life of the batteries to up to 15 years, significantly improving their carbon footprint. At the end of this second life cycle, ŠKODA recycles the cells in a controlled process. The recovered raw materials are then used to produce new batteries. ŠKODA AUTO issues a two-year warranty on the energy storage systems; for the second-life batteries used, the warranty period is eight years. The battery systems are financed through municipal or state subsidies. 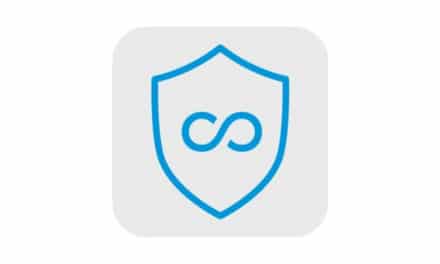 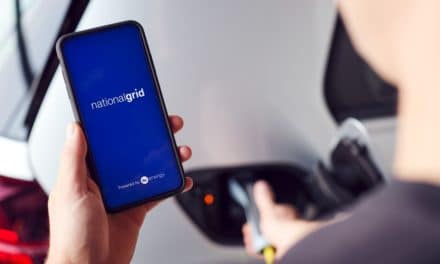 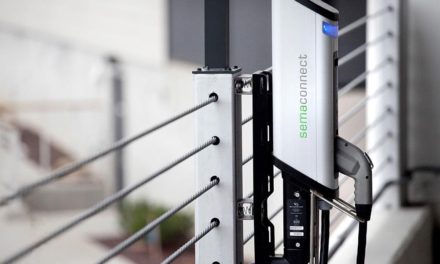 SemaConnect Launches the Next Generation of Electric Vehicle Load Management 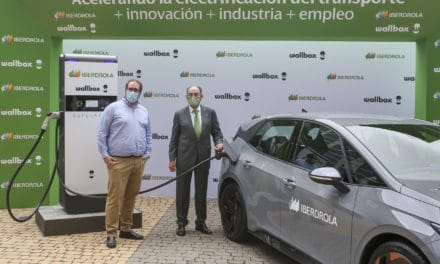