15 BEVs, including 7 Toyota bZ BEVs, will be introduced globally by 2025

Toyota City, Japan ―Toyota Motor Corporation (Toyota) announced Toyota bZ, its newly established series of battery electric vehicles (BEVs), in establishment of a full line-up of electrified vehicles, on April 19. At Auto Shanghai, a motor show held in Shanghai, China, Toyota unveiled a concept version of the Toyota bZ4X, which will be the first model in the bZ series.

Contribution to SDGs based on the concept of “home planet”. A challenge on a global scale: achieving carbon neutrality by 2050

In 2018, Toyota announced its intention to transform from an automotive company into a mobility company. Under the common understanding that everyone lives on the same planet, Toyota takes action from the perspective of “home planet,” above and beyond the concepts of “hometown” and “home country” that the automotive industry has long continued its business in. The current working generation is responsible for bequeathing this beautiful home to the next generation, as a place where people can live with peace of mind. Under this perspective, Toyota has the “human-centered” philosophy that technology should contribute to people’s happiness and health.

By utilizing the strength it has cultivated through “monozukuri (manufacturing)”, and by incorporating further technological innovations that expand the possibilities of mobility as it responds to CASE, Toyota seeks to provide services that make freedom of mobility available to all people. The company also aims through its businesses to contribute to the realization of SDGs; among the 17 SDGs, reducing CO2 emissions is a global issue and, in order to achieve this, it is vital that electrification―the “E” of “CASE”―is implemented on a global scale.

Today, countries around the world are declaring their goals in achieving carbon neutrality by 2050. To achieve carbon neutrality in the automotive industry, it is indispensable to integrate energy policies such as renewable energy and charging infrastructure, with industrial policies such as vehicle purchase subsidies, supplier support, and battery recycling systems. It is also necessary to work in collaboration with various stakeholders including governments and industry associations. In the course of our global business activities, Toyota will promote electrification strategies that contribute to reducing CO2 emissions throughout the entire lifecycle of a vehicle, while consulting with governments on how to improve the environment for the promotion of electrification. In addition, we will review and disclose information to confirm our public policy engagement activities are consistent with the long-term goals of the Paris Agreement by the end of this year, and will strive to provide enhanced information disclosure so that as many stakeholders as possible can understand our activities.

Introducing sustainable vehicles practically; Toyota is establishing a full line-up of electrified vehicles to reduce CO2 emissions with the aim of having 70 electrified models by 2025

Toyota has a long history of CO2 reduction initiatives. In 1993, it launched the G21 project, which sought to propose cars that would be deemed necessary by the world in the 21st century. In 1997, the company launched the world’s first mass-produced hybrid electric vehicle, the Prius. Since then, based on the idea that “eco-friendly vehicles are only meaningful if they achieve widespread use and contribute to CO2 reductions,” or introduce sustainable vehicles practically, Toyota has undertaken to establish a full line-up of electrified vehicles―namely, hybrid electric vehicles (HEVs), plug-in hybrid electric vehicles (PHEVs), battery electric vehicles (BEVs), and fuel cell electric vehicles (FCEVs)―and thereby offer its customers diverse choices. Various factors such as the desired operating environment and cruising range for customers, and the status of development of recharging infrastructure differ according to country and region; it is crucial that, in line with these variables, Toyota offers powertrains that inspire customers to think, “this is easy to use,” and “I want to drive this” and, as a result, leads to reduction of CO2 emissions. Here are the results of Toyota’s approach in electrification.

Going forward, Toyota will continue expanding its line-up to cater to the needs of its customers, and will expand the total number of electrified models to around 70 by 2025.

In establishment of a full line-up of electrified vehicles, Toyota will introduce 15 BEVs, including seven new Toyota bZ BEV models by 2025

In establishing a full line-up of electrified vehicles, Toyota has been progressing its plan to introduce 15 BEV models by 2025, including seven new BEV models of the Toyota bZ series. In its development of BEVs, Toyota has taken two distinct approaches based on the idea of utilizing the advantages of BEVs, considering CO2 reductions from LCA.

The first seeks to realize “mobility for all,” with a focus on small-capacity, short-distance, ultra-compact BEVs with establishing new business models such as commercialization of battery reuse and recycling. The Toyota C+pod, which was launched in December 2020, is one example.

In contrast, the new Toyota bZ series of BEVs takes on a “human-centered” approach aimed at widespread use in regions such as China, the U.S., and Europe, where there is significant demand for BEVs, and where there is a large supply of renewable electricity. “bZ” stands for “beyond Zero,” and incorporates the desire to provide customers with value that exceeds mere “zero emissions.” Toyota intends to launch BEVs that will be welcomed by all customers. The Toyota bZ series models will be built on new BEV dedicated platforms with features as follows:

Development of the Toyota bZ series is based on BEV-dedicated platforms that can be used with multiple variations in terms of size and design. Since it is difficult for Toyota to prepare such a wide range of choices by itself, it is jointly developing the series with partners who boast expertise in various fields. By coordinating with policies that encourage the use of renewable energies, Toyota hopes to expand the range of choice for customers, and contribute to the further reduction of CO2 emissions.

The Toyota bZ4X is an SUV BEV jointly developed with Toyota’s partner, Subaru. This new vehicle adopts the e-TNGA BEV-dedicated platform that was jointly developed by the two companies; it takes advantage of the strength of Toyota, which boasts expertise in vehicle electrification, and Subaru, which possesses outstanding AWD technologies, and realizes driving performance that is both comfortable and enjoyable. The characteristics of the Toyota bZ4X are outlined below.

Toyota plans to produce the Toyota bZ4X in Japan and China; it hopes to begin worldwide sales of the model by the middle of 2022. 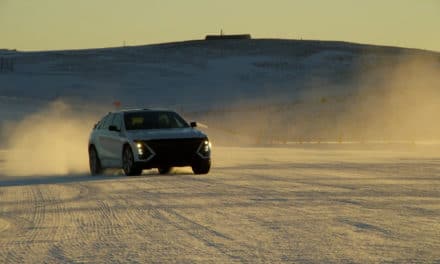 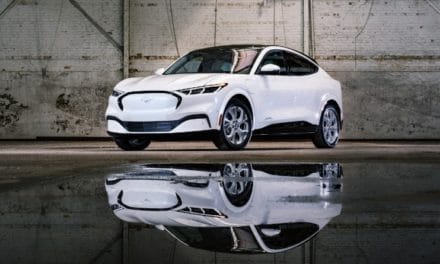 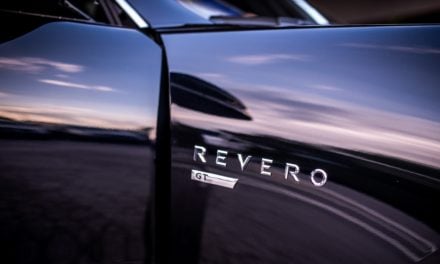 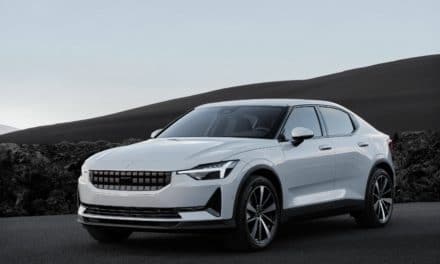