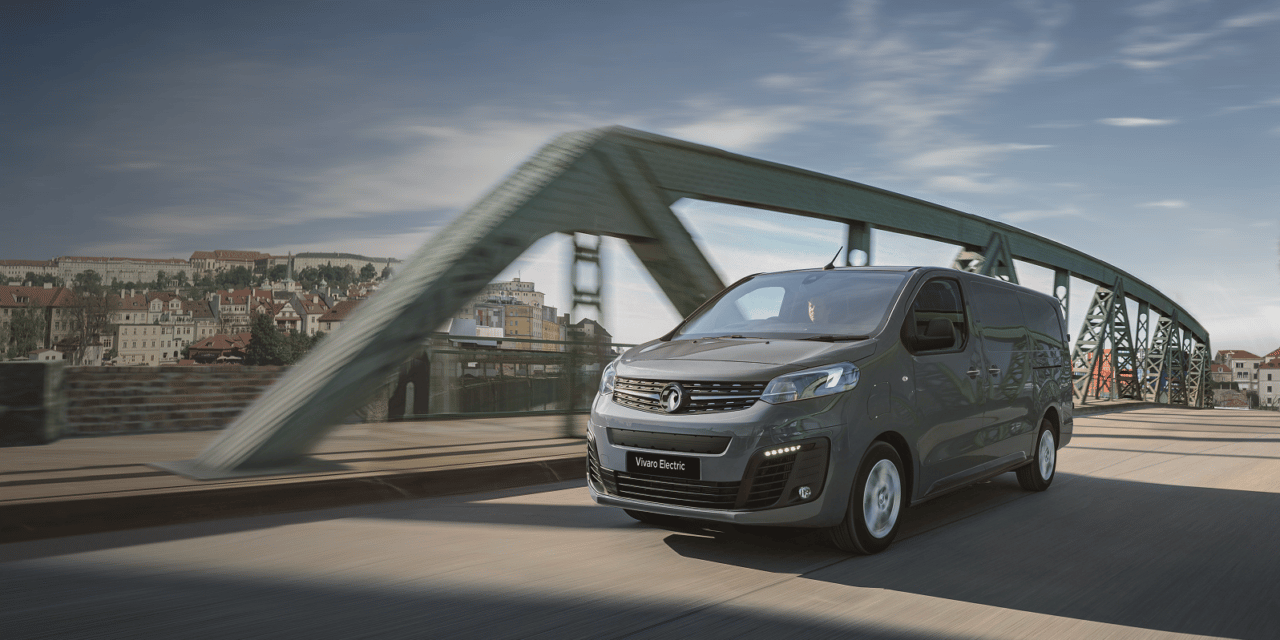 The success of Vivaro Electric helped Vauxhall increase its total LCV market share in September to 11.1%

The success of the Combo Electric and the Vivaro Electric ranges have helped Vauxhall remain the country’s best-selling e-LCV manufacturer so far this year, as well as increased Vauxhall’s total LCV market share to 11.1% for the year.

James Taylor, Acting Managing Director, Vauxhall, said: “As more businesses and fleets look towards electric vans to reduce their overheads and environmental footprint, it’s great to see so many choose the Vauxhall e-LCV range. Vauxhall is one of the few brands in the country able to offer fleets a fully electric van across its entire LCV model line-up.”

With a WLTP range of up to 205 miles and a maximum payload of up to 1,226kg, it is at the forefront of Vauxhall’s commitment to electrification, as the brand continues its electric vehicle expansion with the goal of offering an electrified variant across its model line-up by 2024, and to offer only fully electric cars and vans in the UK by 2028. 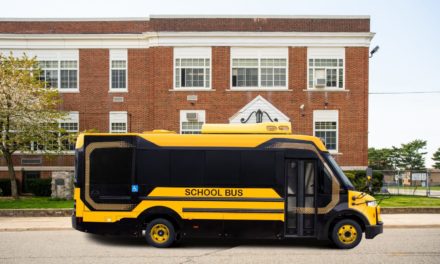 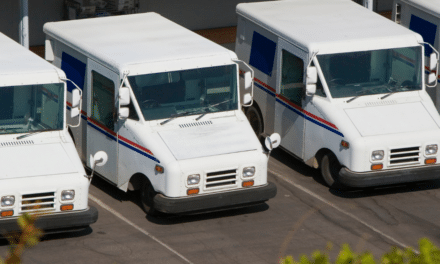 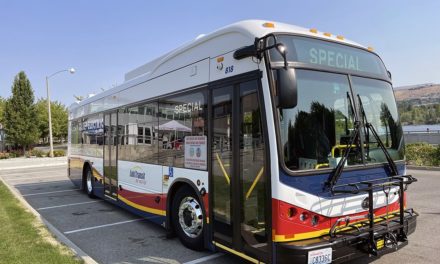 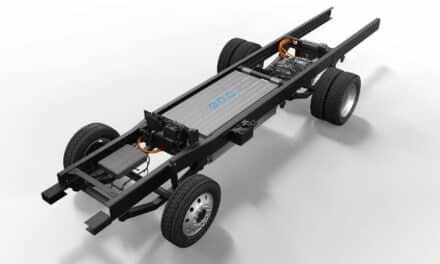 Our Next Energy (ONE) to Supply Battery Packs for Bollinger Motors