VW more than doubles deliveries of EVs in first half-year 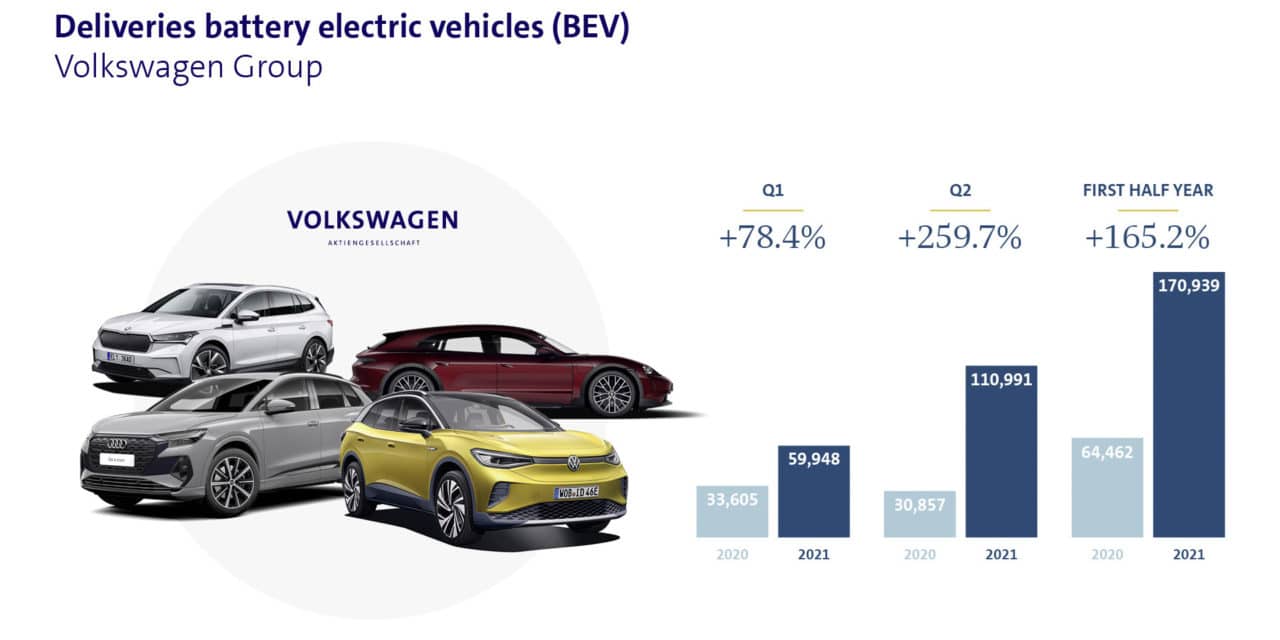 VW has continued its successful electric offensive in the first half of 2021. The following new BEV models were launched in this period: Volkswagen ID.4, Volkswagen ID.6, ŠKODA Enyaq iV, Audi Q4 e-tron, Audi Q4 Sportback e-tron, Audi e-tron GT and Porsche Taycan Cross Turismo. In total, 170,939 BEV models were delivered throughout the world up to the end of June, more than twice as many as in the prior-year period (+165.2 percent). After 59,948 BEV had been delivered to customers in the first quarter (+78.4 percent compared with the previous year), deliveries increased significantly, as planned, in the second quarter to 110,991 units (+259.7 percent compared with the previous year). In the course of the year, the BEV ramp-up will further accelerate thanks to the expanded model range. The Group has also consistently expanded its portfolio of PHEV models. This vehicle category benefits from considerable customer demand, too. In the first half of the year, a total of 171,300 PHEV were delivered, more than three times as many as in the prior-year period (+204.2 percent).

As regards BEV deliveries by regions, the Group’s home market of Europe was clearly in the lead in the first half year, with 128,078 vehicles (share: 74.9 percent). Here, the Group was the market leader, with a share of about 26 percent in BEV deliveries. In the USA, the Group handed over 18,514 BEV models to customers, corresponding to 10.8 percent of its worldwide BEV deliveries. Thus, the Group achieved a higher market share there with BEV, at about 9 percent, than in the overall market including conventionally powered vehicles. In China, 18,285 battery-electric vehicles were handed over to customers in the first half of 2021, accounting for 10.7 percent of the Group’s worldwide BEV deliveries.

The BEV model offensive of the core VW brand started in Europe last year with the ID.3. This model was followed this year by the ID.4 electric SUV, which was also launched in the USA and China in March. In addition, the ID.6, an electric SUV with up to 7 seats tailored specifically to meet the needs of Chinese customers, has been available in China since June. Christian Dahlheim said: “In the third quarter, we expect a significant boost to BEV deliveries in China thanks to the expanded Volkswagen ID. model range.”

The top five BEV models in the first half were: 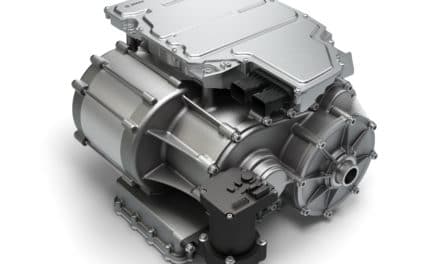 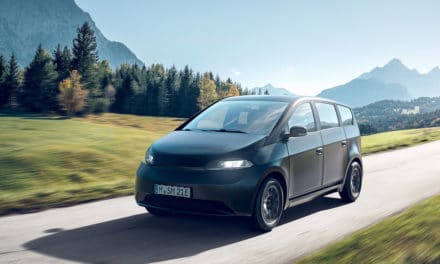 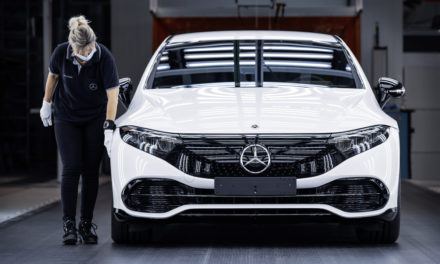 Mercedes Begins Production of the EQS at Factory 56 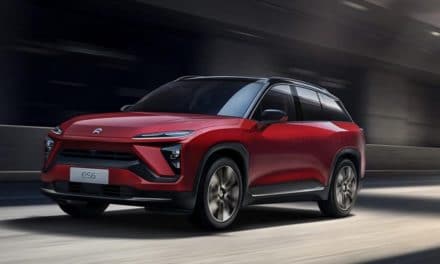