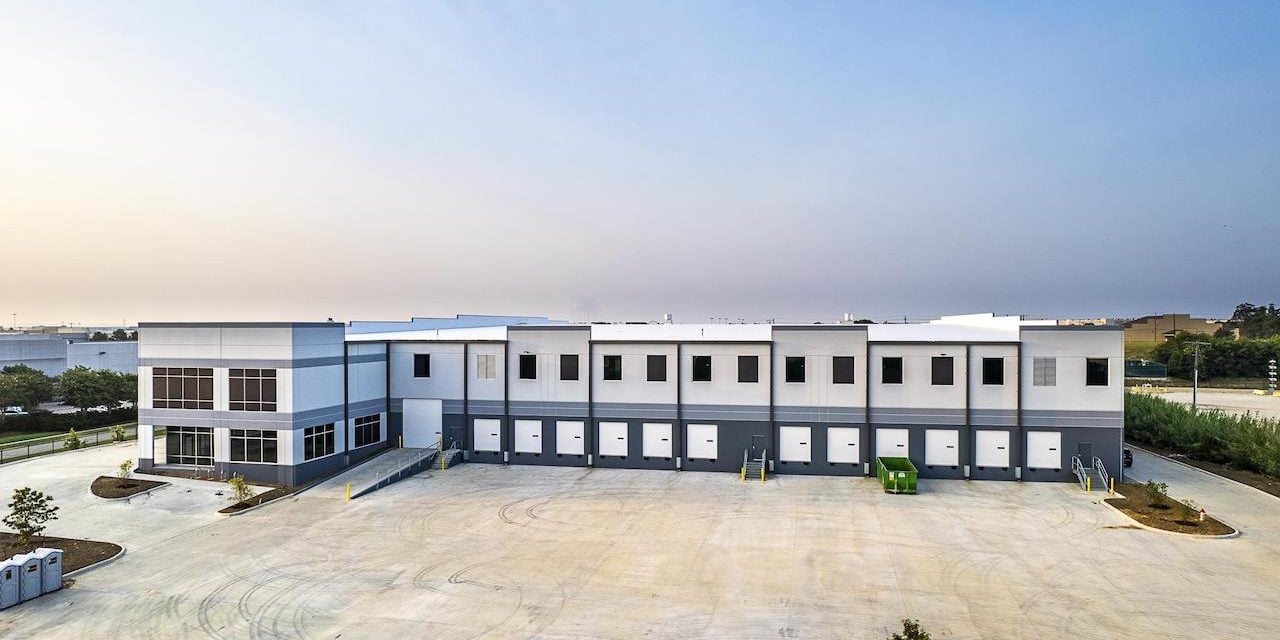 New facilities and strategic partnerships across the U.S. and Canada to enhance operational excellence

After successfully launching in Canada earlier this year, Wallbox is forming key relationships with multinational companies within the region and building out its operations in Ontario.

Wallbox recently announced the expansion of its existing partnership with Uber to simplify the transition to EVs for rideshare drivers using Uber in Canada.Uber drivers across Canada will soon have access to Wallbox’s discounted EV charging package which includes a Pulsar Plus, Wallbox’s worldwide best-selling charger, and installation service.

Wallbox has begun selling on Best Buy’s online retail platform in Canada, offering smart EV home chargers and meet the growing demands of their customers looking to make the transition to a more electric lifestyle. The retailer is expected to sell the 40 Amp and 48 Amp version of Wallbox’s best-selling charger worldwide, Pulsar Plus.

Wallbox also announced the opening of a new warehouse in Mississauga, Ontario. The Canadian facility is expected to provide full logistics services, including warehousing, inventory management, and transportation services.

Wallbox announced the addition of a new warehouse facility in Burlington, NC. The facility on the East Coast is expected to support the Company’s existing facility in Bloomington, CA on the West Coast. These two facilities have been strategically chosen so that Wallbox can be well-positioned to reduce transit times and freight costs for customers across North America.

“This facility will be even more important once our new factory in Arlington is operational, which is expected to happen later this year. With a warehouse in North Carolina, a warehouse in California, and a facility in Texas, we believe we will be in a great position to service the continental U.S. territory in under 72 hours,” said Oriol Riba, chief operations officer at Wallbox.

The opening of the Burlington facility comes on the heels of Wallbox’s recent announcement of its first U.S.-based EV charger manufacturing facility in Arlington, TX. The 130,000 square-foot high-tech plant is expected to have enough capacity to fully support Wallbox’s expansion plans in North America over the next decade. Wallbox is expecting to begin production within the facility by early fall 2022. Initial construction is planned to allow the EV charger and energy management company to manufacture over 250,000 units in 2022, and over 500,000 by 2025.

“Our North American expansion is reflective of our ambitious global growth strategy,” said Douglas Alfaro, General Manager of Wallbox, North America. “With the growth of our warehouse network, we believe we will be able to optimize fulfillment and service customers more quickly and efficiently. The new warehouse facilities, coupled with our Uber and Best Buy partnerships, further strengthen our footprint across the region.” 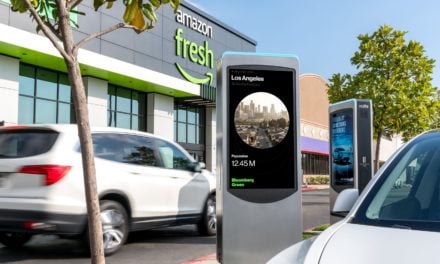 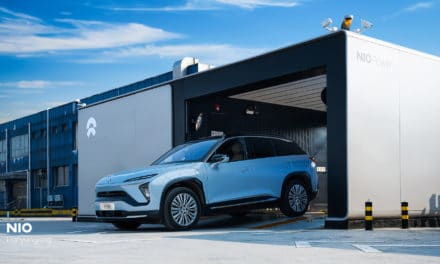 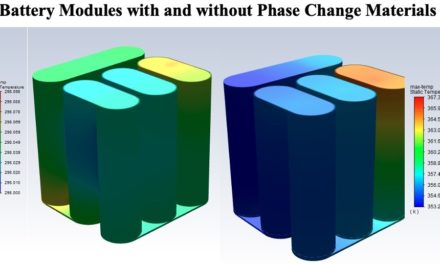 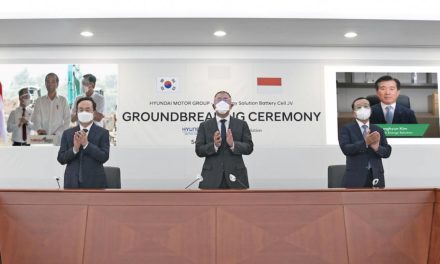