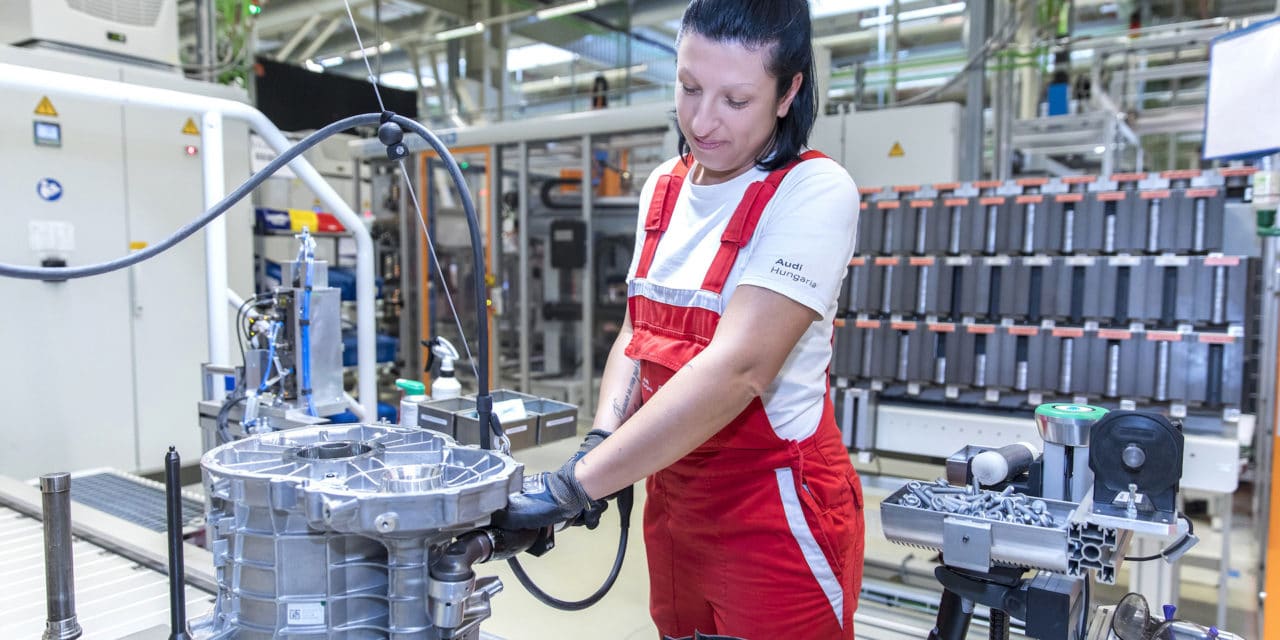 “With the production of electric motors, we opened up completely new fields of expertise in 2018, thereby ensuring the sustainable and long-term competitiveness of our company. Over time, Győr has become the leading plant for electric motor production in the Audi Group, and in the future we will further strengthen and expand the e-drive segment,” says Robert Buttenhauser, Member of the Board of Management for Drivetrain Production.

The 250,000th e-drive has a power of 140 kW (190 hp). These electric drives will be delivered to Brussels on CO2-neutral trains and installed in Audi e-tron and Audi e-tron Sportback models at the production plant there.

As part of the e-transformation, Audi Hungaria is developing and manufacturing electric drives and is already preparing for the production of the new generation of e-motors. In the future, the drives for those purely electric models of the Volkswagen Group that are based on the Premium Platform Electric (PPE, developed jointly by Audi and Porsche) will be manufactured in Győr. For the production of the new drives, an area of 15,000 m² will be redesigned in an existing production hall, hosting 700 employees performing serial production. 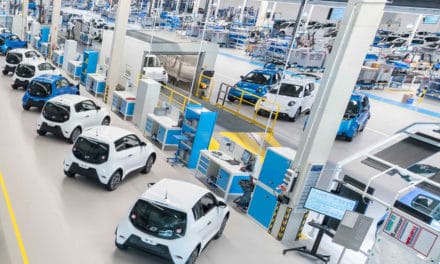 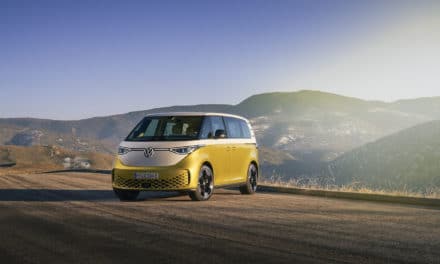 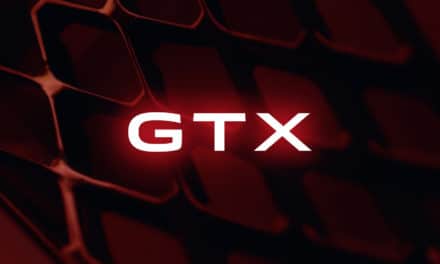 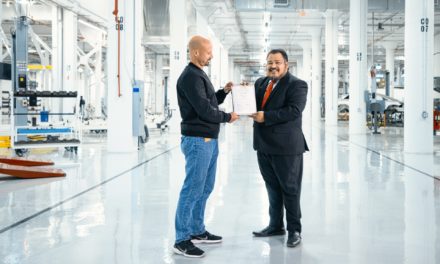