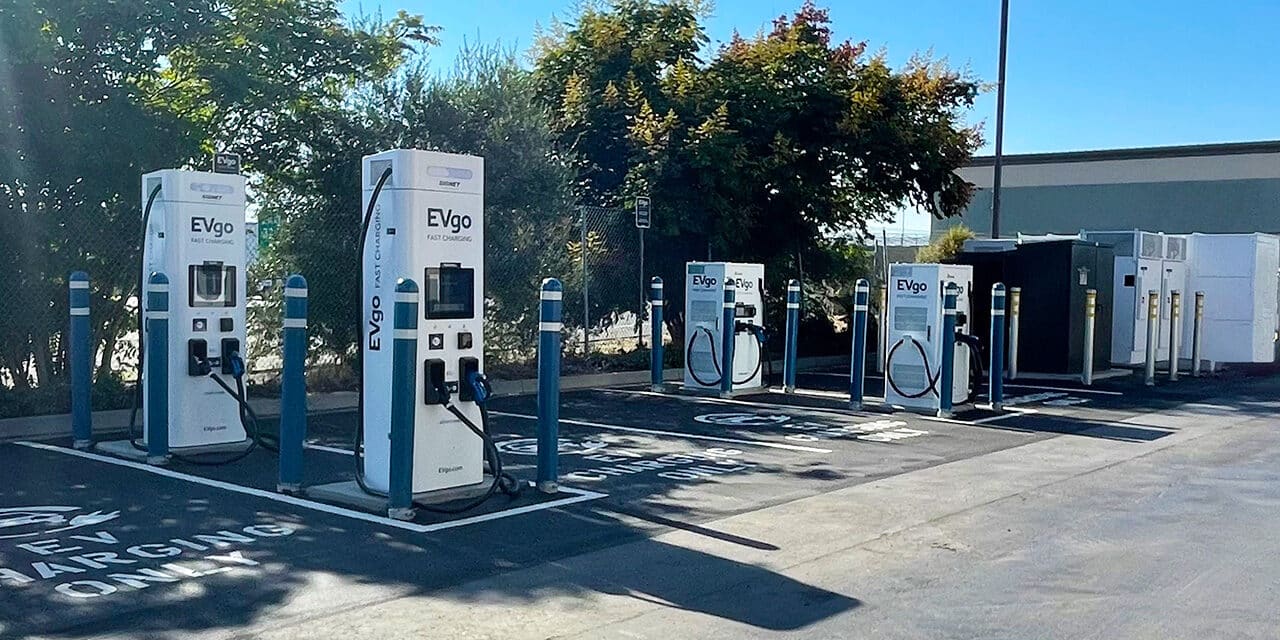 Supported by the California Energy Commission and Uber, the new EVgo charging station near Oakland International Airport and Interstate 880 will help ride-share and retail drivers in the Bay Area go electric with confidence

LOS ANGELES – EVgo Inc, one of the nation’s largest public fast charging networks for electric vehicles, announced the opening of a new EVgo public fast charging station at Marina Square Shopping Center in San Leandro, California. Located at 1201 Marina Boulevard, the charging station serves up to four vehicles simultaneously through 100kW and 350kW chargers. The new EVgo charging station was unveiled during a ribbon cutting ceremony Monday, November 21 at 2 p.m. PT and featured a lineup of local speakers from the private and public sectors coming together to celebrate the expansion of fast charging access in the area.

With more than 850 public fast-charging locations, the EVgo network provides DC fast charging for all fast-charge capable EV models on the market. This new Marina Square Shopping Center station is one of two EVgo charging locations that received the Northern California Charging Access for Reliable On-Demand Transportation Services (CARTs) grant funding from the California Energy Commission (CEC) Clean Transportation Program. CARTS grants are designed to provide funding for projects that support EV charging infrastructure for on-demand transportation services including those such as ride-hailing, taxis, and more.

“EVgo is committed to Electric For All, and the availability of public fast charging is key to making that a reality for all EV drivers, but especially rideshare drivers,” said Jonathan Levy, Chief Commercial Officer at EVgo. “EVgo appreciates the support of the California Energy Commission to electrify this critical segment of the market, and this program will help EVgo drivers—including those on the Uber platform—to power up and get back on the road.”

Situated near Oakland International Airport and I-880, the new charging station will enhance access to public EV fast charging infrastructure for the local community in a high-mobility demand zone, reducing local pollution. I-880 is a major connecting route and one of the most congested highways in the Bay area.1 The station is capable of charging vehicles up to 80% in 15-45 minutes, enabling high utilization drivers to quickly charge in between rides, while shopping at one of the retailers in the center or on the go.* Drivers with Uber Pro Gold, Platinum and Diamond status can save up to 45% on session costs over EVgo’s standard Pay As You Go rates.** 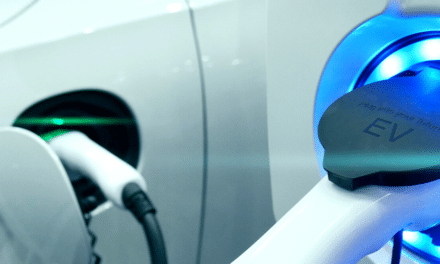 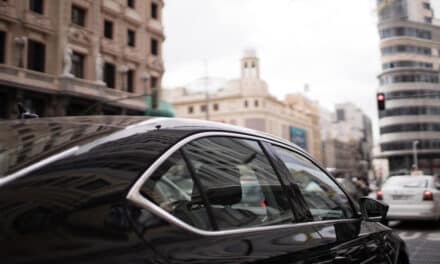 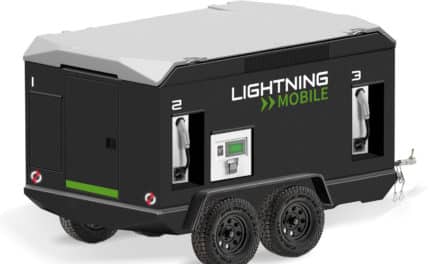 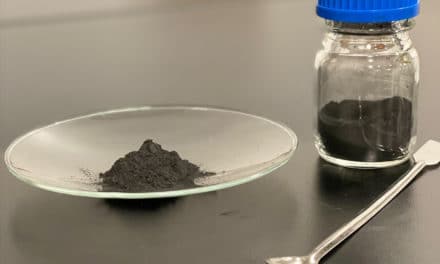