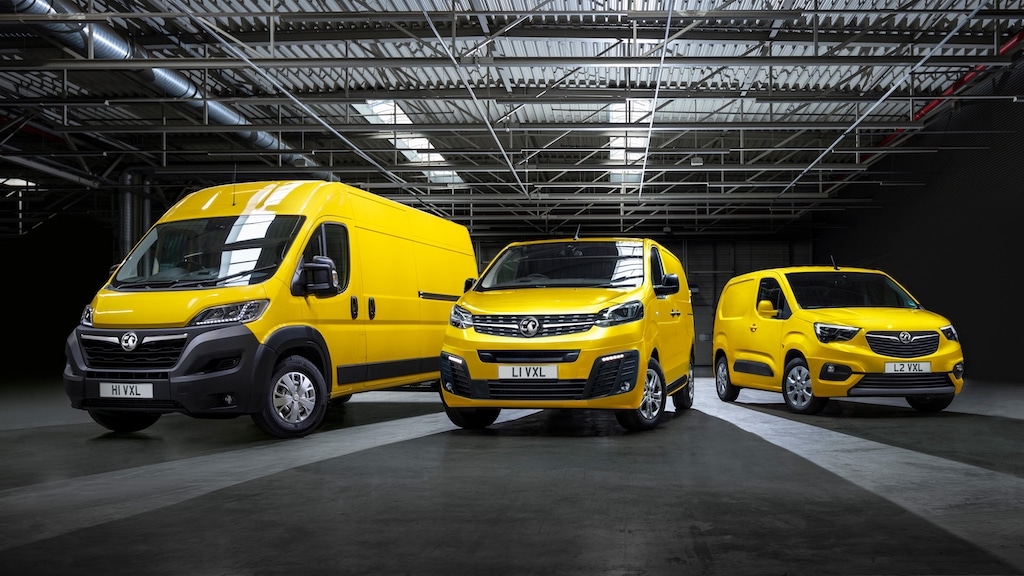 Luton – Vauxhall has announced that it will be holding the global premiere of the latest additions to its award-winning electric van range – the Combo-e and Movano-e – at the Commercial Vehicle Show, the UK’s largest road transport event.

As the UK’s leading e-LCV manufacturer, Vauxhall is now able to offer its fleet and business customers a fully electric LCV line-up. Joining the Vivaro-e, winner of the 2021 International Van of the Year award, will be the new Movano-e large van and Combo-e compact van. Both models will make their global debut at the Commercial Vehicle Show, held at the NEC in Birmingham from 31st August to 2nd September.

The Movano-e is Vauxhall’s first large Light Commercial Vehicle (LCV) to be available as a fully electric variant. It delivers class-leading space, with a cargo volume of up to 17m3, while its zero-emission powertrain offers up to 139 miles of range (WLTP).

The Combo-e builds on the petrol and diesel variants success winning 2019 International Van of the Year. With a 50kWh battery providing a range of 171 miles (WLTP) combined with a load volume of 4.4m3, the Combo-e is a practical, compact electric van suitable for both businesses and private users.

Making its UK debut at the Commercial Vehicle Show will be the new Vivaro-e Hydrogen, which will be available in LHD markets from the end of 2021 and the UK in RHD from early 2023. The Hydrogen-powered van features a fuel cell system located in the engine bay for a 249-mile range and refueling in as little as three minutes. It has an uncompromised cargo volume of up to 6.1m3. Vauxhall is speaking to corporate fleets ahead of its UK launch.

Also on display will be the Vivaro-e, the company’s first factory-built, fully electric van. Since going on sale in July 2020, the Vivaro-e has scooped numerous industry awards, including the prestigious International Van of the Year 2021. As with every model in Vauxhall’s e-LCV line-up, the Vivaro-e offers businesses substantial savings in overheads and running costs, thanks to a 0% Benefit-in-Kind tax rate and exemption from current ultra-low emissions and congestion charge fees.

Vauxhall’s Vivaro-e Platform Cab Concept will also make its debut at the CV Show. Working with Paneltex on the vehicle body, the concept targets supermarkets and retailers who are looking at short-cycle home delivery in urban areas within one to two hours. Vauxhall Fleet has worked on the concept with its customers to develop unique solutions to best suit their business needs.

Last month, Stellantis announced a £100million investment in Vauxhall’s Ellesmere Port manufacturing plant to transform the site for a new era in electric vehicle manufacturing.  Ellesmere Port will become the first Stellantis plant to produce a solely battery-electric model, in both commercial and passenger versions, by the end of next year, including the Combo-e and Combo-e Life, for both domestic and export markets. 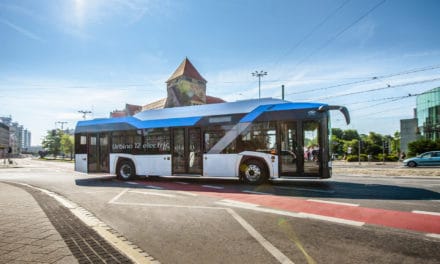 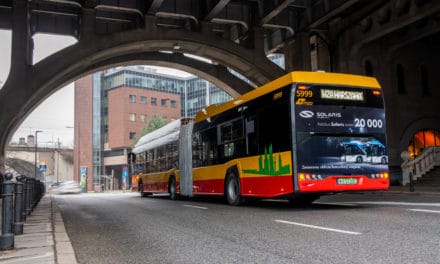 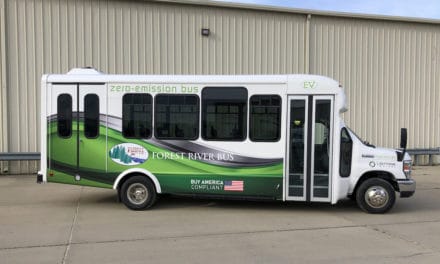 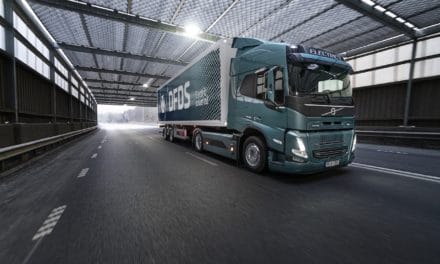