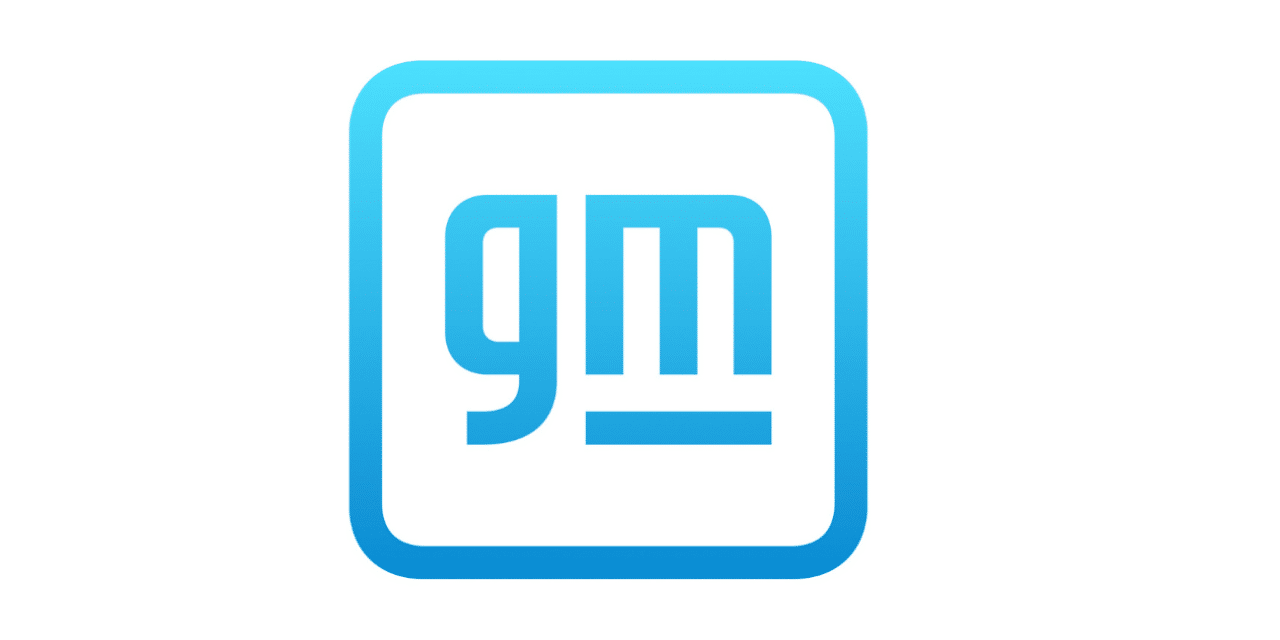 GM will pull ahead construction of two new Ultium battery cell plants in the U.S., in addition to plants in Ohio and Tennessee now being built

DETROIT – General Motors Co. (NYSE: GM) announced today it will increase its EV and AV investments from 2020 through 2025 to $35 billion, representing a 75 percent increase from its initial commitment announced prior to the pandemic.

The company’s enhanced commitment will accelerate its transformative strategy to become the market leader in EVs in North America; the global leader in battery and fuel cell technology through its Ultium battery platform and HYDROTEC fuel cells; and through Cruise, be the first to safely commercialize self-driving technology at scale.

“We are investing aggressively in a comprehensive and highly-integrated plan to make sure that GM leads in all aspects of the transformation to a more sustainable future,” said GM Chair and CEO Mary Barra. “GM is targeting annual global EV sales of more than 1 million by 2025, and we are increasing our investment to scale faster because we see momentum building in the United States for electrification, along with customer demand for our product portfolio.”

GM first shared its vision of a world with zero crashes, zero emissions and zero congestion nearly four years ago. Key factors changing the landscape include strong public reaction to the GMC HUMMER EV and HUMMER EV SUV, the Cadillac LYRIQ and the Chevrolet Silverado electric pickup; GM and dealer investments in the EV customer experience; public and private investment in EV charging infrastructure; and the global policy environment.

“There is a strong and growing conviction among our employees, customers, dealers, suppliers, unions and investors, as well as policymakers, that electric vehicles and self-driving technology are the keys to a cleaner, safer world for all,” Barra said.

Today’s announcement builds on GM’s initial commitment announced in March 2020 to invest $20 billion from 2020 through 2025, including capital, engineering expenses and other development costs, to accelerate its transition to EVs and AVs. In November 2020, the company increased its planned investment over the same period to $27 billion.

These investments are enabled by GM’s strong underlying business, including record EBIT-adjusted in the last three quarters. GM now expects to deliver better-than-expected results in the second quarter despite the industry-wide impact of the semiconductor shortage.

The company now expects its first-half EBIT-adjusted will be between $8.5 and $9.5 billion due to continued strong demand, better-than-expected results at GM Financial, and improved near-term production from the pull forward of semiconductors from the third quarter. GM expects the second half of 2021 will continue to be complex and fluid. The company will provide additional updates on its year-to-date financial results and outlook for the second half of 2021 during its second-quarter earnings conference call on Aug. 4.

GM Chief Financial Officer Paul Jacobson will also participate in the virtual Deutsche Bank investor conference today at 1:20 p.m. EDT. GM is also confirming that it will host an Investor Day in the Detroit area Oct. 6-7.

GM’s additional investments and new collaborations are far-reaching and designed to create even greater competitive advantages for the company. They include:

Separately, GM will supply HYDROTEC to Navistar, Inc., which is developing hydrogen-powered heavy trucks to launch in 2024, and Liebherr-Aerospace, which is developing hydrogen-powered auxiliary power units for aircraft. Lockheed Martin and GM also are teaming up to develop the next generation of lunar vehicles to transport astronauts on the surface of the Moon, leveraging GM’s expertise in electric propulsion and autonomous technology.

Today, GM is confirming plans to launch its third-generation HYDROTEC fuel cells with even greater power density and lower costs by mid-decade. GM manufactures its fuel cells in Brownstown Charter Township, Michigan, in a joint venture with Honda. 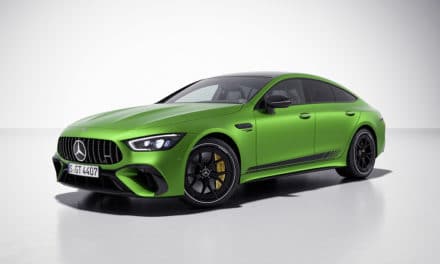 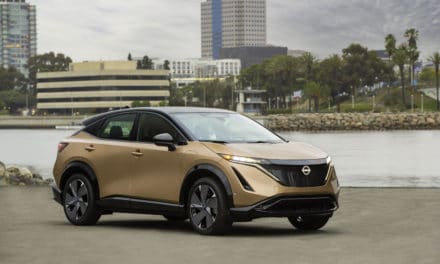 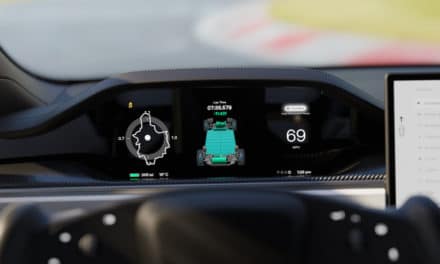 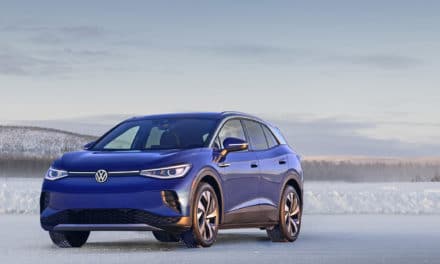