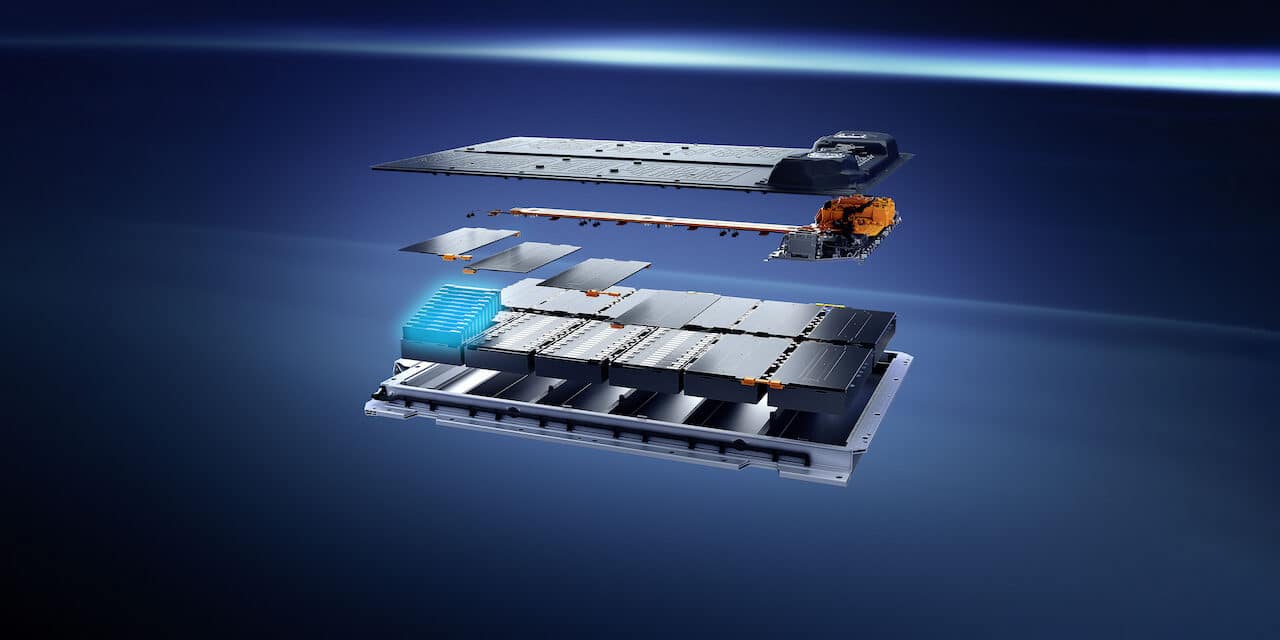 Stuttgart, Germany – Mercedes-Benz is taking another step to scale up the development and production of next-generation high-performance battery cells and modules on its path to an all-electric future. The new CATL plant in Debrecen, Hungary will supply battery cells for European production sites in Germany and Hungary.

The new factory in Hungary expands a partnership between Mercedes-Benz and CATL which was first announced in August 2020 and marks the next milestone in a local-for-local purchasing strategy. Mercedes-Benz has chosen CATL, a global leader of new energy innovative technologies, to expand its global procurement of battery cells, as the world’s most valuable luxury automotive brand plans to build more than 200 Gigawatt Hours in battery capacity by the end of the decade.

“This new state-of-the-art European CATL plant in Hungary is another milestone for the scale-up of our EV production together with our key partners,” said Markus Schäfer, Member of the Board of Management of Mercedes-Benz Group AG, CTO responsible for development and procurement, “With CATL we have a technology-leader as our partner to provide us – as the first and biggest customer of the new plant’s initial capacity – with top-notch CO2 neutral battery cells for our next generation EVs in Europe, hence following our local-to-local approach in procurement. We’re proud to see our Ambition 2039 supported by CATL’s commitment to CO2 neutral production in Hungary.”

“There is no doubt that our plant in Debrecen will enable us to further sharpen our competitive edge, better respond to our customers in Europe, and accelerate the transition to e-mobility in Europe,” said Dr. Robin Zeng, founder and Chairman of CATL. “The green-field project in Hungary will be a giant leap in CATL’s global expansion, and also an important step in our efforts to make an outstanding contribution to the green energy drive for humankind.”

In July 2021 Mercedes-Benz announced it will be ready to go fully electric by the end of the decade – wherever market conditions allow. To reach its target, the company needs a total battery production capacity of more than 200 Gigawatt hours by the end of the decade and plans to build eight cell factories worldwide together with partners, four of them in Europe. Mercedes-Benz is partnering with a raft of cutting-edge companies to ensure the global ramp-up of electric vehicle production stays on course.

The new CATL factory in Hungary is another important step for Mercedes-Benz toward this goal. In March 2022, Mercedes-Benz had already announced to join forces with Stellantis and Saft to build the ACC joint venture into a European battery champion with global ambitions.

Battery cells are at the heart of highly complex battery systems. Their chemistry contributes significantly to the performance, range, and service life of electric vehicles. Through its strategic partnership with CATL, Mercedes-Benz will advance its development of current and future best-in-class lithium-ion batteries. Mercedes-Benz relies on a modular, highly standardized battery kit that allows the integration of battery cells and modules from different development partners through uniformly designed components and interfaces. CATL will provide these battery cells for EV production at the European production sites of Mercedes-Benz in Germany and Hungary.

With Ambition 2039, Mercedes-Benz is pursuing the goal of CO2 neutrality along the entire value chain. The company aims to at least halve CO2 emissions per passenger car over the lifecycle by the end of this decade compared to 2020 levels. The CO2-neutral production of battery cells is an important component and a specific requirement for all partners. CATL will therefore primarily use electricity from renewable energies for the production of high-performance battery technologies. Other important sustainability aspects are the responsible sourcing of raw materials and the intelligent use of resources. For the battery cells, only battery raw materials which were extracted from audited mines will be used. In addition, the partners are reducing critical materials with the use of new technologies. 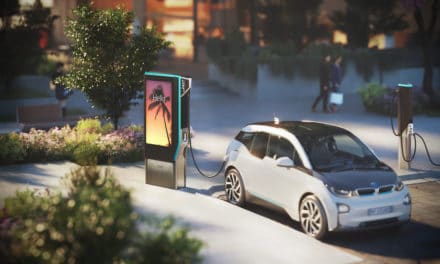 Volta continues its European expansion with new site contracts and installations in Switzerland, Germany and France 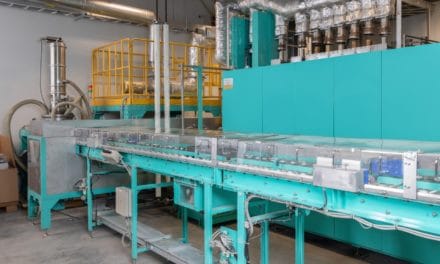 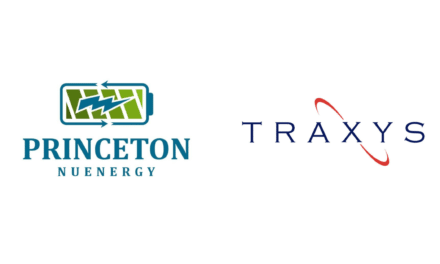 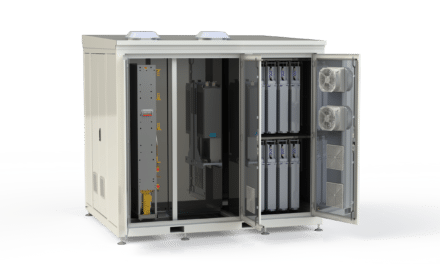