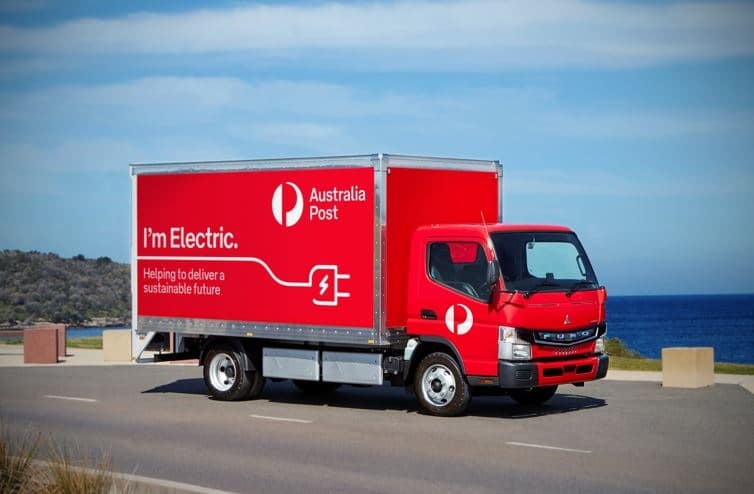 In October, Australia Post will become the first customer in Australia to add the eCanter to its electric fleet

In October, Australia Post will become the first local customer to integrate the electric light-duty truck into its daily operations. Australia Post is a government business enterprise providing postal services in Australia. The organization has the largest electric fleet in the country, with over 3,000 electric delivery vehicles. The eCanters are expected to contribute to Australia Post’s target of reducing overall emissions by 15% by 2025 from 2019 levels.

The eCanter trucks will run in major cities across Australia to support parcel deliveries. Australia Post’s StarTrack subsidiary, which provides express logistics solutions for enterprises, will also be operating the eCanter. The trucks will be supported by the FUSO retail network and the e-mobility experts of Daimler Truck and Bus Australia, which oversees the import and distribution of FUSO, Mercedes-Benz, and Freightliner brand commercial vehicles.

The eCanter for Australia is shipped from Tramagal, Portugal, and comes with the same standard specifications as the models currently available in Japan and Europe. In order to support safe driving in city environments, the vehicle is installed with safety features such as the Advanced Emergency Braking System, the Lane Departure Warning System, as well as the Electronic Stability Program. The vehicle was also tested rigorously through a six-month local trial, during which it was operated with a maximum load. 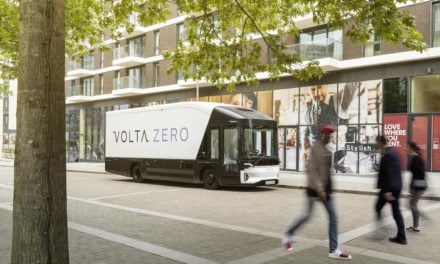 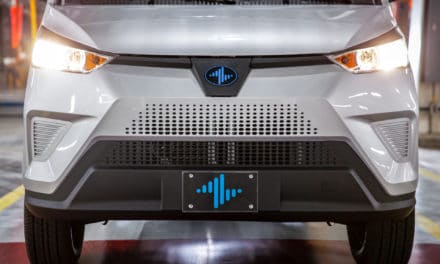 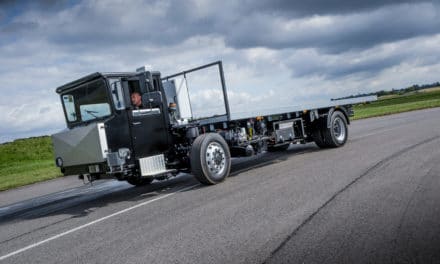 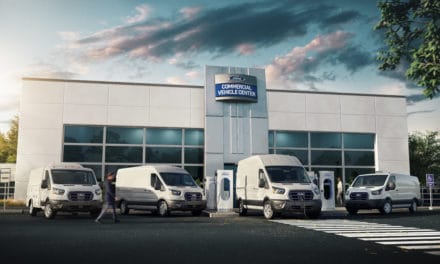