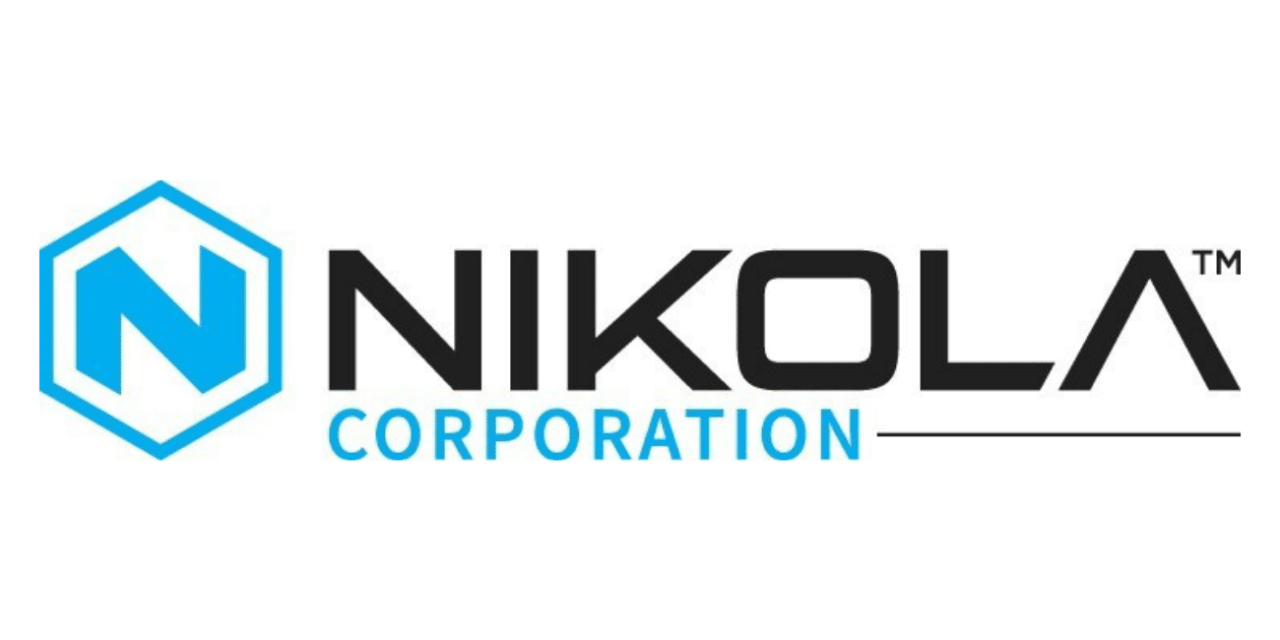 PHOENIX AND WEST TERRE HAUTE – Nikola Corporation (NASDAQ:NKLA), a global leader in zero-emissions transportation and infrastructure solutions, and Wabash Valley Resources LLC (WVR) announced today that Nikola is investing $50 million in cash and stock in exchange for a 20% equity interest in the clean hydrogen project being developed in West Terre Haute, Ind. The project plans to use solid waste byproducts such as petroleum coke combined with biomass to produce clean, sustainable hydrogen for transportation fuel and base-load electricity generation while capturing CO2 emissions for permanent underground sequestration. Once completed, the project is expected to be one of the largest carbon capture and clean hydrogen production projects in the United States. The focus is to produce zero-carbon intensity hydrogen with the potential to develop negative carbon intensity hydrogen in the future.

Working together, Nikola and WVR expect to lead in the transition to clean transportation fuels for trucking operations within the Midwest, one of the most intensive commercial transportation corridors in the United States.

This investment is anticipated to give Nikola a significant hydrogen hub with the ability to offtake approximately 50 tons a day to supply its future dispensing stations within an approximate 300-mile radius, covering a significant portion of the Midwest. Exercising its offtake right will likely require significant additional investment by Nikola to build liquefaction, storage, and transportation services.

“We intend this project to produce clean, low cost hydrogen in a critical geography for commercial transportation.” said Pablo Koziner, President, Energy and Commercial, Nikola. “The Wabash solution can generate electricity as well as hydrogen transportation fuel, which should provide the flexibility to support future truck sales and hydrogen station rollout in the region. The expected efficiency of WVR’s clean hydrogen production should allow Nikola’s bundled truck lease, including fuel, service, and maintenance, to compete favorably with diesel.”

As part of this investment in the hydrogen economy in the Midwest, Nikola intends to build stations across Indiana and the broader Midwest to serve the region.

“WVR is developing a multi-product facility, where the hydrogen can be combusted in a turbine to produce clean baseload power. The recent spate of power outages serves as a reminder that the market has a pressing need for a non-intermittent source of clean energy. We also look forward to working with Nikola to bring zero-emission transportation solutions to the Midwest,” said Simon Greenshields, Chairman of the Board for Wabash Valley Resources.

The completed facility should have the capability to produce up to 336 tons per day of hydrogen, enough to generate approximately 285 megawatts of clean electricity. The project is expected to require 125 full-time employees and may support 750 construction jobs. Groundbreaking is expected in early 2022 and will take approximately two years to complete.

The U.S. Department of Energy concludes that by 2050, the U.S. hydrogen economy could lead to an estimated $750 billion per year in revenue and a cumulative 3.4 million jobs.

The first Nikola Tre hydrogen fuel-cell prototype builds have begun in Arizona and Ulm, Germany, with testing and validation of the vehicles planned into 2022, and serial production expected to commence in 2023. 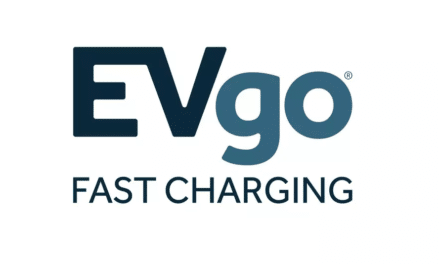 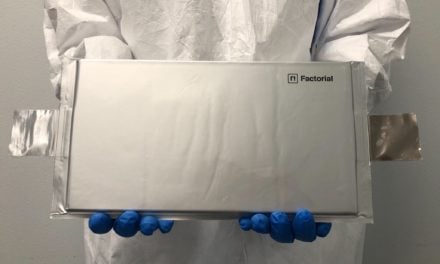 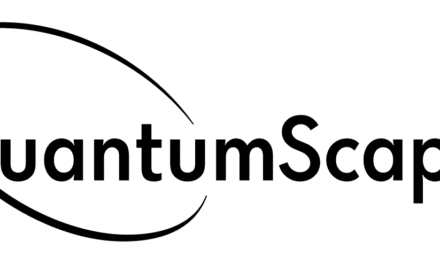 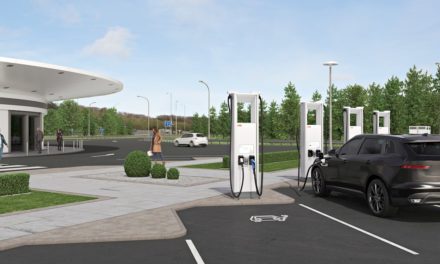