A new step along the path of the ‘Renaulution’ strategic plan, as the Group and its Alliance partners bolster their competitive edge and efficiency in the EV market.

Boulogne-Billancourt – Renault Group announces today its strategy for EV battery design and production in France. A major milestone of the ‘Renaulution’ road map, the Group’s battery strategy comes to life through the signing of two major partnerships: with Envision AESC – a global player in world-leading battery technology and smart, digitalized, low-carbon battery plants, and a long-standing partner of Nissan – and Verkor, the Grenoble-based start-up specialized in the development of EV battery cells. This strategy will help Renault Group become a more competitive and efficient EV player, accelerate its industrial transformation, and reach its ecological transition targets.

These two most recent partnerships go hand in hand with existing programs within Renault Group, particularly the historic agreement with LG Chem, which currently supplies battery modules for Renault’s electric range and the upcoming MéganE. In parallel, there are ongoing discussions with ACC to potentially join the ecosystem as of 2027. Research also continues within the Alliance to deploy solid battery technology from 2030, with the ASSB project (All-Solid-State Battery technology).

“Our battery strategy builds on Renault Group’s ten years of experience and investment in the electric mobility value chain. The latest strategic partnerships with Envision AESC and Verkor greatly bolster our position as we ensure the Europe-based production of one million electric vehicles by 2030. This marks a major milestone as we strengthen our competitive edge, by rooting our Group in the underlying momentum of French industry and striving to reach our carbon neutrality objectives. The Group thus reaffirms its willingness to produce popular, affordable, and cost-effective electric cars in France”, said Luca de Meo, CEO of Renault Group.

As part of its EV strategy, Renault Group is partnering with Envision AESC which will develop a gigafactory in Douai with a capacity of 9 GWh in 2024 and with aim of reaching 24 GWh by 2030. As the battery arm of global green tech company Envision Group, it will invest up to €2 billion to produce latest technology, cost-competitive, low-carbon and safe batteries for electric models, including the future R5. Thanks to this partnership, Envision AESC forecasts 2,500 new jobs by 2030.
The proximity of the Envision AESC’s gigafactory to Renault ElectriCity production sites at Douai, Maubeuge and Ruitz, which will create 700 additional jobs in the Hauts-de-France region, means Renault Group can significantly boost its competitive edge and greatly improve the efficiency of its EV production chain.

Douai’s gigafactory opens the way for the production of low-carbon batteries as part of the objectives outlined in the European Green Deal and for the development of closed-loop recycling solutions for production waste and end-of-life batteries. In line with commitments made by the Renault Group, it will significantly contribute to achieving carbon neutrality in Europe by 2040 and worldwide by 2050, with EV sales making up 90% of all Renault brand sales by 2030.

“Envision Group’s mission is to be the net zero technology partner of choice for global enterprises, governments, and cities. We are therefore delighted that Renault Group chose Envision AESC batteries for its next generation of EVs. Investing to build a new gigafactory in northern France, we aim to support the net zero carbon transition by making high performance, longer range batteries and EVs affordable and accessible for millions more motorists. This first phase development will unlock future large-scale investment to grow the local supply chain and develop the whole life cycle opportunities of batteries, including energy storage, battery reuse, smart charging and closed loop recycling. It has the potential to create thousands of new high value green jobs as part of an end-to-end battery ecosystem in the region.” said Lei Zhang, founder and Chief Executive Officer of Envision Group.

Renault Group and Verkor: A pilot production line for high-performance batteries by 2022 and a state-of-the-art giga factory by 2026.

In addition to its partnership with Envision AESC, Renault Group has signed a Memorandum of Understanding to become shareholder of Verkor with a stake of over 20% in the company and plans to join the consortium that was created around the French start-up in 2020. The consortium aims to tackle challenges relating to digitalization, de-carbonization, and the strengthening of the French and European industries within the sector.

Renault Group and Verkor intend to develop a high-performance battery suitable for the C and higher segments of the Renault range and the Alpine models. Together with the consortium, they will help create of more than 200 direct jobs.

The initial phases of the partnership will involve the financing of a R&D centre (Verkor Innovation Centre) and a pilot line for battery cell and module prototyping and production in France as early as 2022. The second phase will see Verkor moving forward to create the first gigafactory for high performance batteries in France, with an initial capacity of 10 GWh for the Renault Group from 2026, potentially rising to 20 GWh by 2030.

Cooperation between Renault Group and Verkor will be based on a common road map to reduce carbon emissions from battery manufacturing by 75% compared to traditional process, and to establish a supply chain that allows traceability and secures the availability of raw materials used in EV models.

“We are proud to be associated with Renault Group and look forward to delivering on our common vision of making e-mobility widely available, through this partnership. This is a major deal which demonstrates our progress along our roadmap to generate up to 50 GWh of battery cell production capacity by 2030 – a cornerstone in developing a competitive, sovereign and sustainable battery supply chain in Europe”, said Benoit Lemaignan CEO of Verkor.

The capital investment into Verkor is subject to the conditions that are normally applicable to this type of transaction, in particular the regulatory consultation of labor relations bodies. 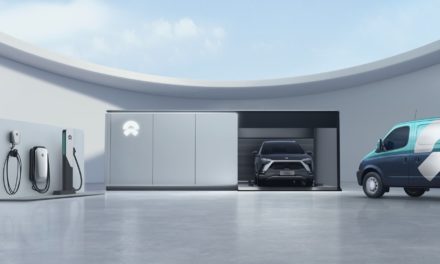 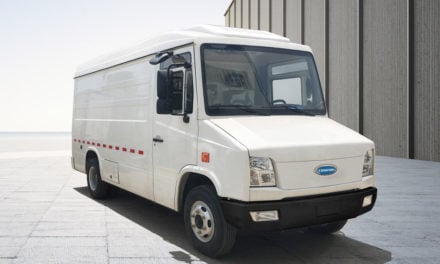 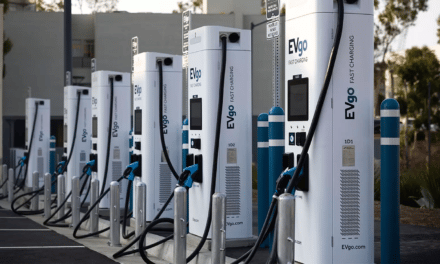 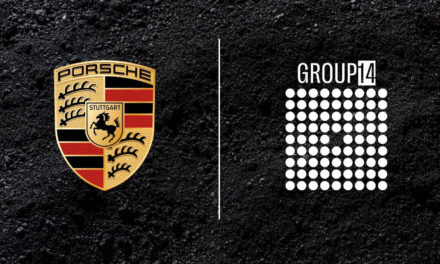