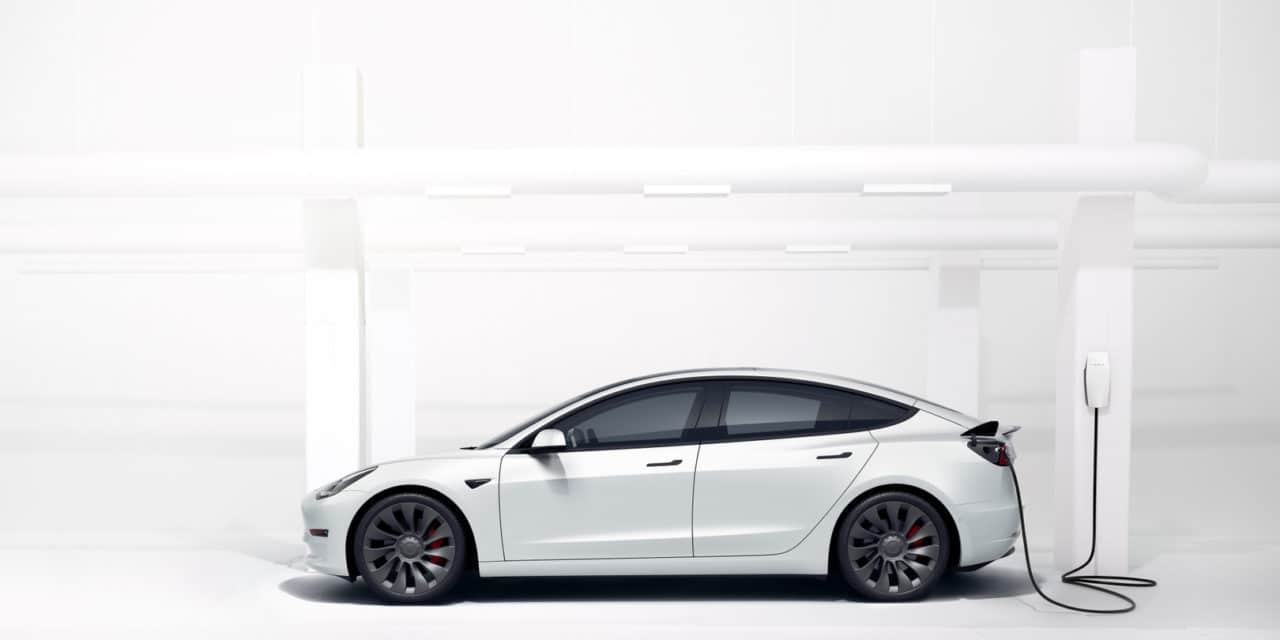 PALO ALTO, Calif. – In the first quarter, Tesla produced just over 180,000 vehicles and delivered nearly 185,000 vehicles. The company says it is encouraged by the strong reception of the Model Y in China and is quickly progressing to full production capacity. The new Model S and Model X have also been exceptionally well received, per Tesla, with the new equipment installed and tested in Q1 and it is in the early stages of ramping production.

Tesla’s net income and cash flow results will be announced along with the rest of our financial performance when it announce Q1 earnings. The company states that the delivery count should be viewed as slightly conservative, as it only count a car as delivered if it is transferred to the customer and all paperwork is correct. Final numbers could vary by up to 0.5% or more. Tesla vehicle deliveries represent only one measure of the company’s financial performance and should not be relied on as an indicator of quarterly financial results, which depend on a variety of factors, including the cost of sales, foreign exchange movements and mix of directly leased vehicles. 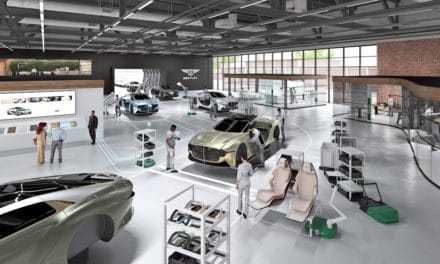 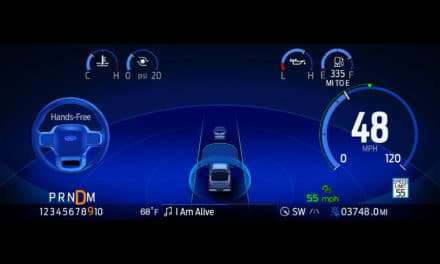 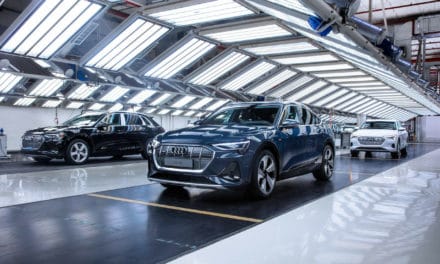 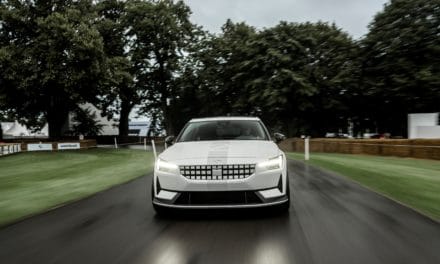