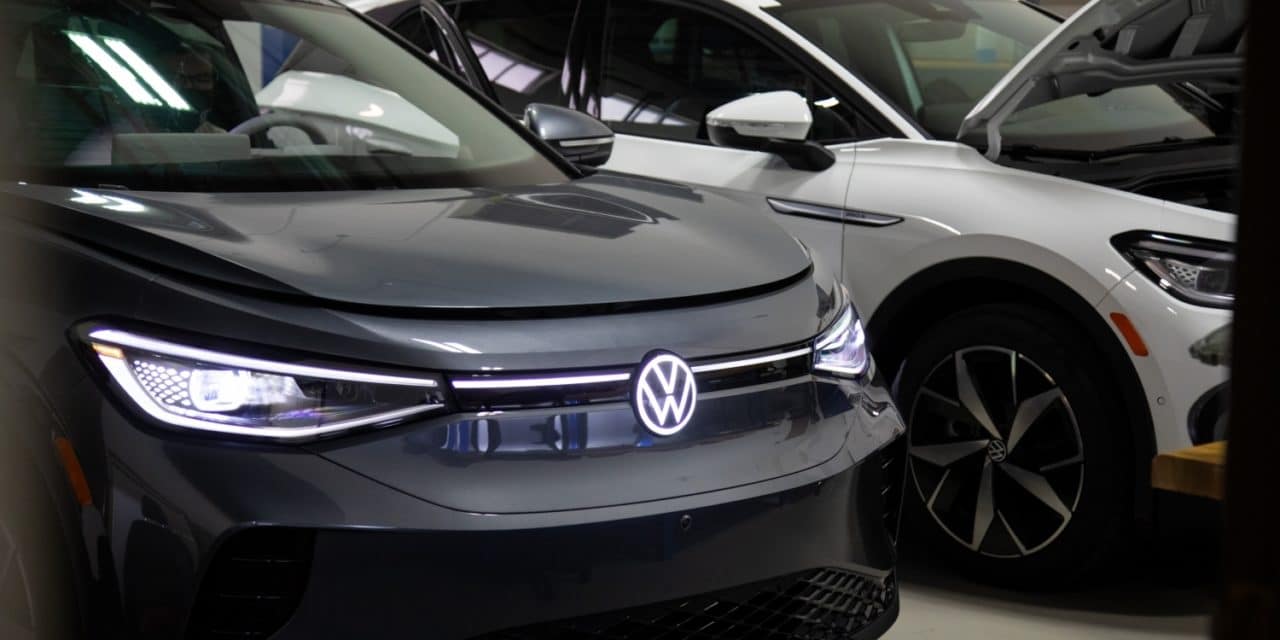 Chattanooga, TN – Over the past four years, Volkswagen in America has launched four new SUV models – the Atlas, Atlas Cross Sport, Tiguan, and the new compact Taos. All have been well-reviewed and well-received, with Volkswagen recently hitting its best sales quarter in the United States since the heyday of the Beetle in the 1970s. The road to that success, and the future of Volkswagen models in America, leads through Chattanooga.

Volkswagen’s Engineering and Planning Center, EPC, built next to the carmaker’s assembly plant in Chattanooga, now plays three key roles in building the future of transportation. Its original assignment was to help ready products and production processes for vehicles assembled in Chattanooga like the Atlas and Passat. It now also helps research and implement customer expectations for models in the North American Region like the Atlas Cross Sport.

And in recent months, the EPC has taken on a new task of electric vehicle test hub for Volkswagen in North America, as assembly of the ID.4 electric SUV begins in Chattanooga this year. The EPC has already been busy with assisting on the first battery cell tests and battery pack assembly, and will add new responsibilities as the ID.4 begins rolling off the line in Chattanooga.

“Our ability to grow in the United States over the past few years has been driven in no small part by our strong engineering capabilities in Chattanooga,” said Dr. Wolfgang Demmelbauer-Ebner, executive vice president and chief engineering officer at Volkswagen Group of America. “As we add EV assembly to Chattanooga soon, we’ll have even more opportunities to grow. We’re launching a massive push of EVs in the United States, our engineers are breaking new ground, and the EPC will play an increasingly important role in shaping Volkswagen’s electric future in the North American region.”

The EPC was officially launched in 2015, building on the teams that were a key part of the original Passat launch at the Chattanooga factory in 2011, working with local suppliers to bring the Volkswagen production system to life. Since then, the team has assumed more responsibilities in product development to ensure Volkswagen models can be tailored for U.S. tastes.

While Volkswagen develops the basic underpinnings of its vehicles globally, many aspects must be specified for local markets. On the Atlas SUV for example, that ranges from the powertrain choices to the number and dimensions of cupholders (18, all capable of holding a true U.S. “large.”) The EPC studies the market through customer feedback and competitive analysis, looking forward several years to future requirements.

“We see our goal as capturing the voice of the American driver,” said Wolfgang Maluche, vice president of engineering at the EPC. “With even more digital functions, advanced assistance systems and the rise of electric mobility, we aim to make sure that Volkswagen remains a leader in transforming the auto industry.”

The EPC’s campus in Chattanooga includes about 110 people and a vehicle workshop where its experts can assemble and tear down components, analyze vehicle dynamics and coordinate with local suppliers. The EPC’s know-how was integral in the successful launches of Atlas and Atlas Cross Sport, but has reinvented itself for the upcoming production of the VW ID.4 EV. Volkswagen is building a new unit at the EPC to house battery testing and high-voltage component engineering, where the team can not only bring the ID.4 and other models to completion in Chattanooga but help integrate new technology into the process.

“With the equipment we are getting with our battery lab, we have unique capabilities that are not widely available in the United States,” said Jason Swager, director electrical engineering at the EPC. “Every change at the battery level requires extensive testing, and we’re dedicated to upholding the strong global Volkswagen standard for how EVs can be built successfully and affordably.”

Among the challenges the team has taken on with Volkswagen’s growing EV model portfolio has been ensuring infotainment and connectivity systems can meet customer expectations. With software over the air capabilities to come in the ID.4, this will remain a key task. Another has been working closely with vehicle suppliers and Volkswagen software experts to further optimize range in its EVs.

“Our number one priority today is the launch of the ID.4 and establishing its local assembly for the North American region,” said Daniel Messner, director vehicle integration at the EPC. “There’s a constant evolution of battery technology and software happening in the EV space. With different projects coming to the region, we want to support all the EV projects for Volkswagen going forward.”

The EPC team has added roughly 20 new employees to tackle EV and high-voltage engineering. The EPC leadership says the unit plans to continue hiring experts in software development, infotainment, and EV work – and collaborates with local universities to expand the workforce in Chattanooga.

“Chattanooga has long been a key regional hub for transportation and industry,” said Maluche. “We’re building on that tradition in the EPC to make it a key pillar of the future of Volkswagen in North America.” 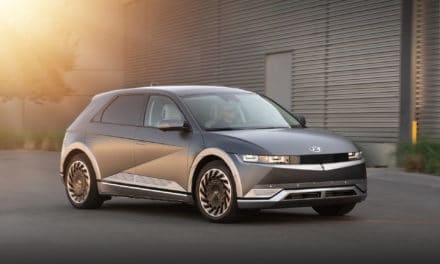 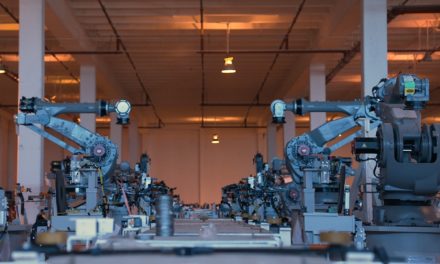 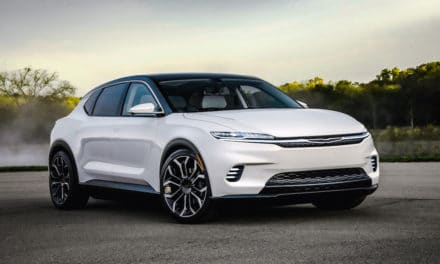 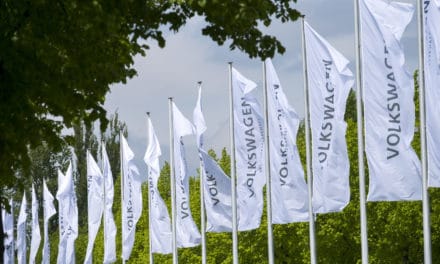