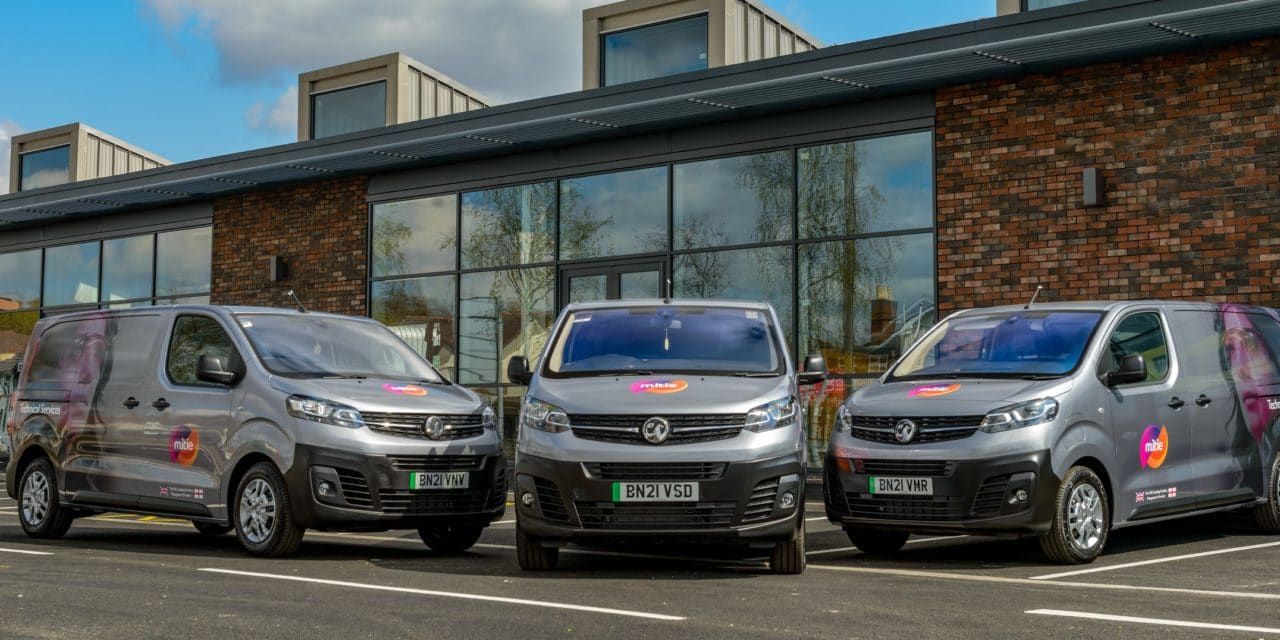 Rüsselsheim – The Opel sister company Vauxhall is to supply Mitie, one of the UK’s leading facilities management and professional services companies, with 655 new all-electric Vivaro-e vans.

The first Vivaro-e has already been delivered and takes Mitie to the landmark of 1,000 electric vehicles on its fleet. The van will be used by a Mitie engineer and has been specially equipped to ensure it can carry all the equipment needed while minimising weight, to help maximise the battery’s range.

While the Vivaro-e is as versatile and flexible as any other Vivaro, its payloads are comparable to those of similar LCVs with internal combustion engines. With about 1,200 kg, the Vivaro-e Cargo S offers a payload almost as high as the 2.0-litre diesel version.

Vivaro-e customers can choose between two sizes of lithium ion battery, depending on their needs: 75 kWh for up to 330 kilometres or, for those who have a less intensive daily use of their vehicle, 50 kWh and a range of up to 230 km, both in the WLTP1 test cycle. The batteries are packaged under the loading space in such a way that they do not compromise usage.

Simon King, Director of Sustainability and Social Value, Mitie, said: “We are very pleased to be marking our milestone 1,000th zero emission vehicle with our first Vivaro-e. With over 600 more set to join our fleet this year, we’re making great progress towards our target of 2,021 EVs in 2021 and helping even more Mitie fleet drivers switch to electric.”

Paul Willcox, Managing Director, Vauxhall, commented: “We are proud that Mitie has chosen our all-electric Vivaro-e van, and joined a growing number of pioneering firms in Britain who want to have no compromise in the capability of their vehicle fleet but also want to improve their environmental impact and lower their running costs.”

The Opel Vivaro-e was named 2021 International Van of The Year – taking home one of the most coveted awards in the light commercial vehicle sector. This is the first time a fully electric mid-size van has won the overall title. Judges praised its extensive zero emissions range, excellent load capacity and high levels of technology.

Vauxhall has already received orders for 3,000 new all-electric Vivaro-e vans from British Gas, which will be on the road by 2022. The Opel sister company is also supplying a fleet of ten Vivaro-e vans to Riverford, an organic fruit and vegetable box supplier. 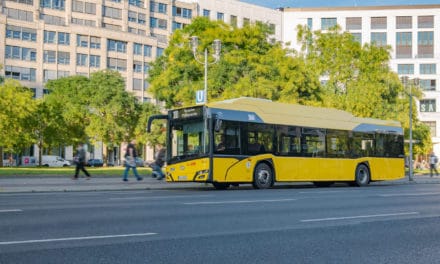 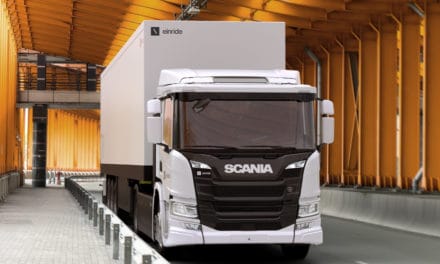 Scania, Einride to Accelerate Electrification of Road Freight with Fleet of 110 Trucks 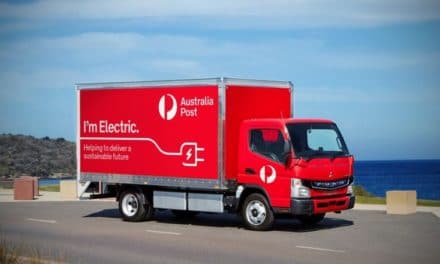