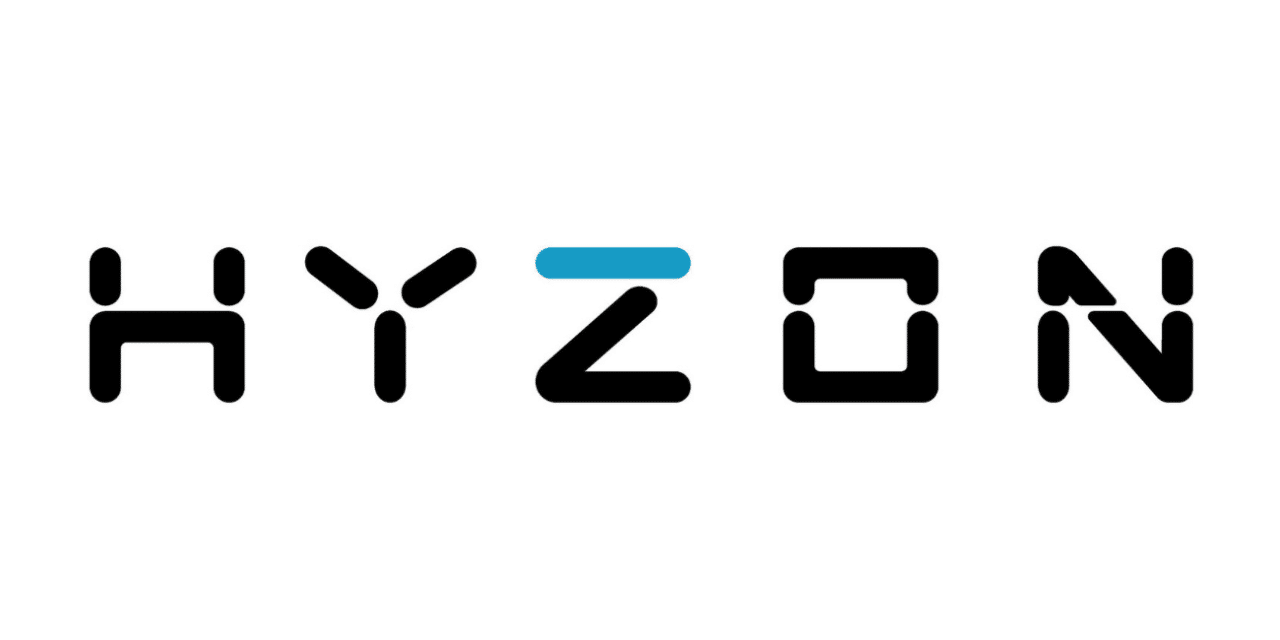 SMA is a subsidiary of the Sojitz Group, a world-class global distributor of machinery and equipment headquartered in Tokyo, Japan. Sojitz Group has established new policies and targets to fulfil its commitment for realizing a decarbonized society as announced in Sojitz’s long-term sustainability vision alongside Japan’s broader commitment to reduce CO2 emissions by up to 50% by 2030.

“As the global energy transition takes hold, hydrogen has rapidly become the preferred fuel for a multitude of applications. We are excited to partner with Sojitz to look at providing the world’s largest retailers, manufacturers, warehouses, distribution centers and logistics companies with zero-emission vehicles and a viable path to decarbonize their operations. This collaboration presents an opportunity to scale our core business of hydrogen powered heavy vehicles while potentially building new offerings in complementary areas that bring additional value to customers.”

“Our partnership with Hyzon Motors, which will help Sojitz Machinery of America and our customers decarbonize commercial mobility, is timely and supportive of Sojitz Group’s larger goal to achieve carbon neutrality by 2050. We look forward to a close relationship with Hyzon to bring its leading hydrogen fuel cell technologies to an increasing range of commercial applications, as the North American hydrogen mobility story gains pace. We are excited for the possibilities that collaboration between Sojitz and Hyzon can enable for clean commercial mobility – both in North America and globally.”

About Hyzon Motors Inc.
Headquartered in Rochester, NY and with operations in Europe, Singapore, Australia and China, Hyzon is a leader in hydrogen mobility. Hyzon is a pure-play hydrogen mobility company with an exclusive focus on hydrogen in the commercial vehicle market. Utilizing its proven and proprietary hydrogen fuel cell technology, Hyzon aims to produce zero-emission commercial vehicles for customers in North America, Europe, and across the world. The company is contributing to the escalating adoption of hydrogen vehicles through its demonstrated technology advantage, leading fuel cell performance and history of rapid innovation.

About Sojitz Corporation
Sojitz Corporation is an integrated global trading company with approximately $15 billion in revenue. Headquartered in Tokyo, Sojitz Corporation consists of approximately 400 subsidiaries and affiliates located in Japan and throughout the world, developing wide-ranging general trading company operations in a multitude of countries and regions, and over 20,000 employees around the world. Sojitz Group has established new policies and targets to fulfill its commitment for realizing a decarbonized society as announced in Sojitz’s long-term sustainability vision for 2050, the “Sustainability Challenge”, aiming to realize net-zero carbon emissions by 2050. 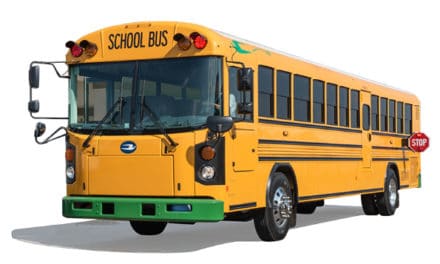 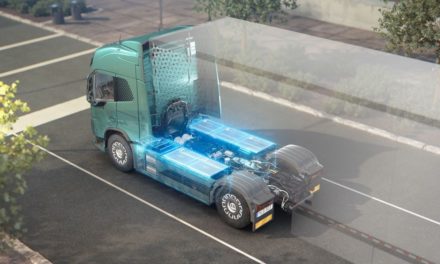 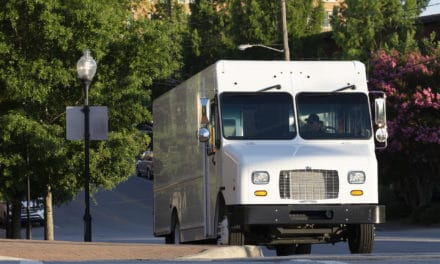 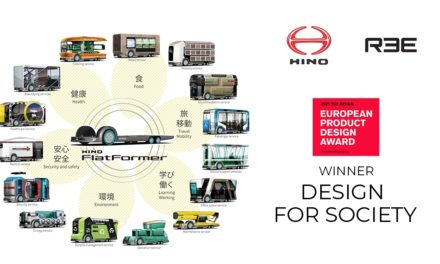